For many teams in the Section Class B2 girls soccer playoffs, their spots for the Quarterfinal round this weekend were already secured. But for the Lady Lions of Wellsville, they found themselves having to fight for one of the final spots remaining in one of the bracket’s Play-In games on the road, Tuesday night in Dansville.

Across the first 40 minutes of play, the No. 10 seeds gave the No. 7 Lady Mustangs everything they could handle, despite falling into an early deficit just over 10 minutes into the game. Down by a goal at the break, it would give them a chance to make their move ahead of them.

In the last 40 minute session, it was used by the Mustangs to cushion their lead. Right from the opening kick, they held all momentum and control, using it to deliver three more goals in a span of 12 minutes to push the advantage out insurmountably despite a late Lions goal to end the shutout, as they rolled towards victory by a 4-1 count to end Wellsville’s season.

“It was a great game. 1-0 at halftime, we gave Dansville a fight,” said Wellsville coach Erica Aftuck. “We knew going into this year that this was going to be a bit of a building year. I’m very proud of every girl on this team. They worked hard all season long, and they never gave up on themselves or each other. The future looks bright for Wellsville Lady Lions soccer.”

Wellsville netted their final goal of the season on a rush into the zone with 10 minutes remaining, as Mackenzie Cowburn put away a far post shot after a send-in from Carissa White near the sidelines.The shot was one of eight shots the Lady Lions had applied against Dansville, as the Lady Mustangs outshot their opposition by a 23-8 count. In goal, Madison Thompson made 17 saves for Wellsville.

The season is over for the Lady Lions, as they wrap up their campaign with a record of 1-15-1 overall. The majority of the team will be back for another go-around next season, as the team says goodbye to just two seniors — Jasmine Wentzl and Pearl Brizzee at year’s end, as they depart for Graduation this upcoming June. 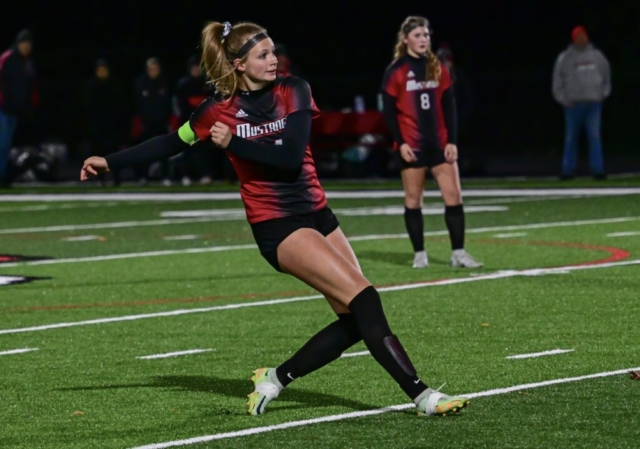 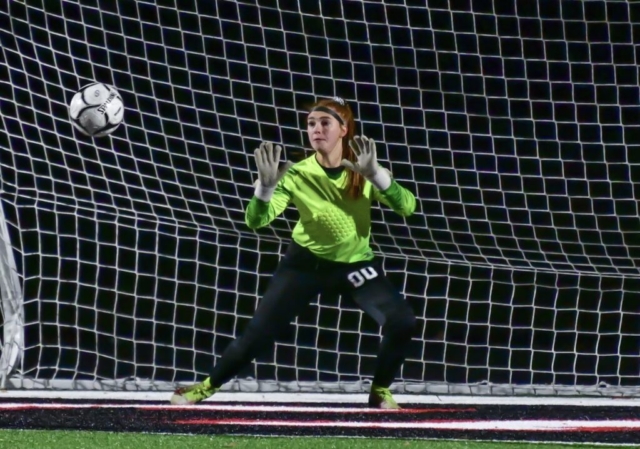 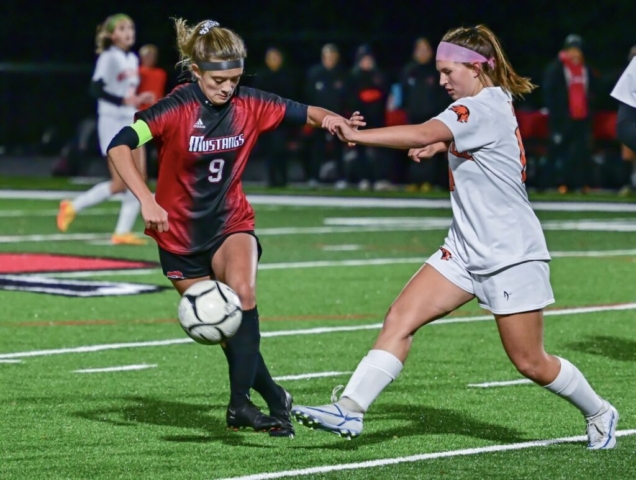 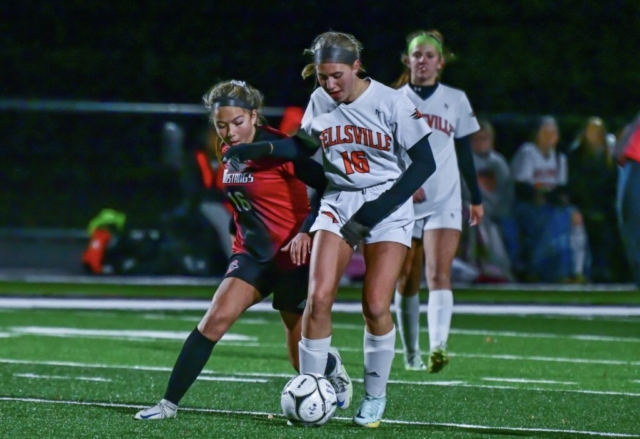 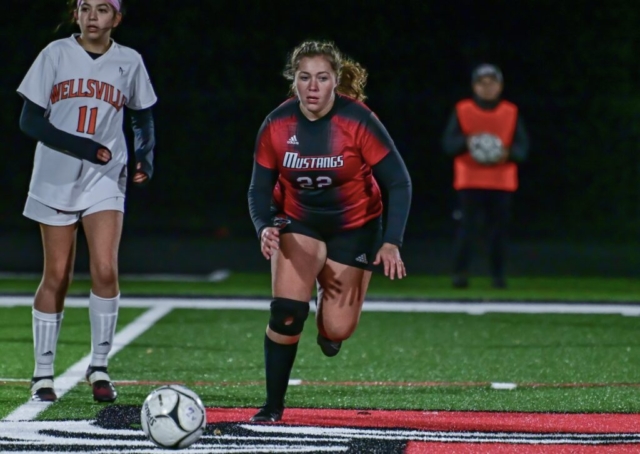 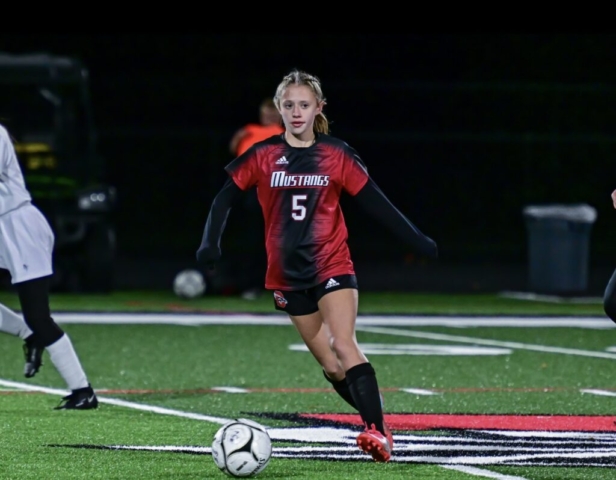 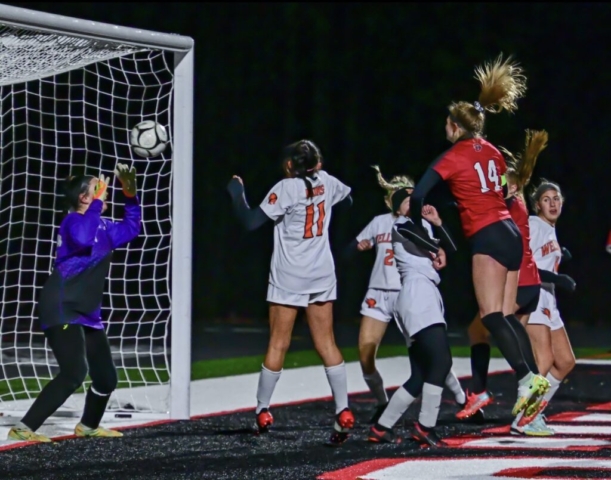 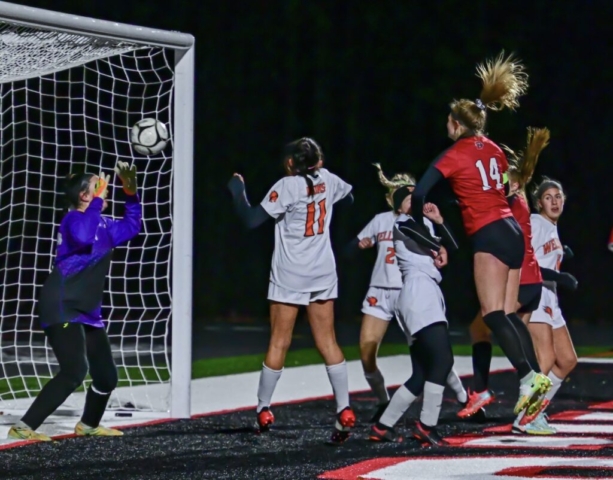 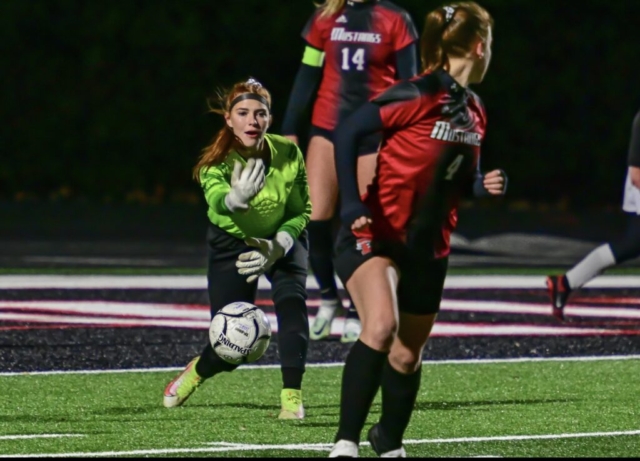 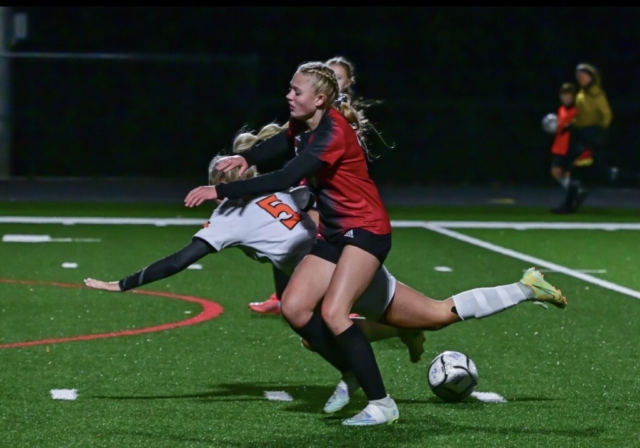 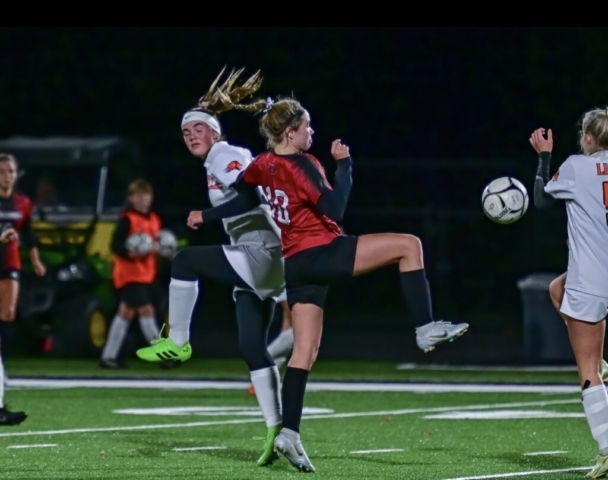 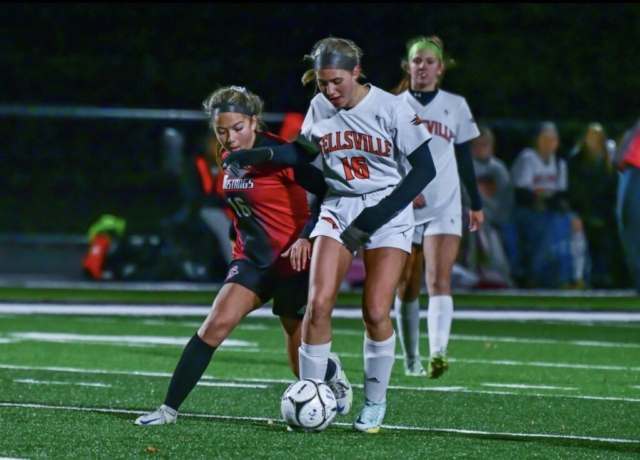 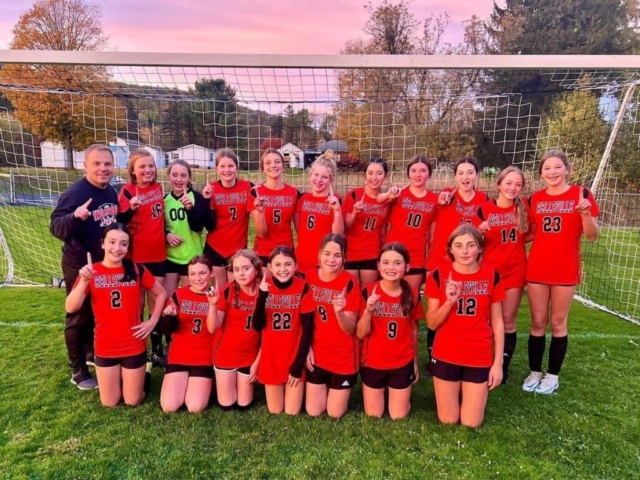 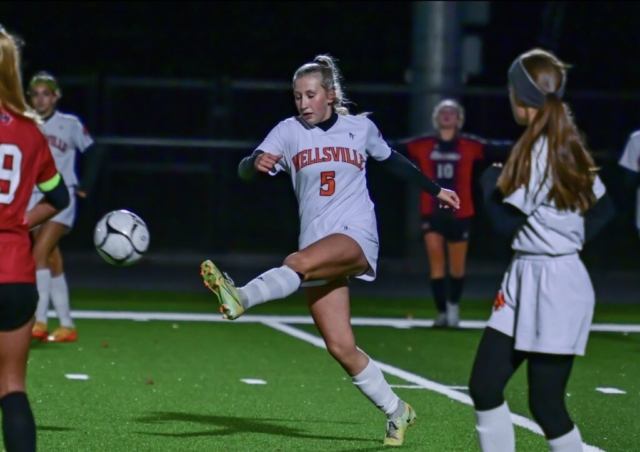 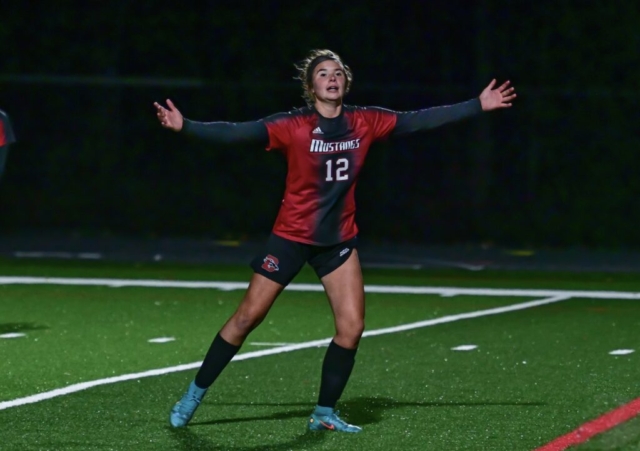 Jack Jordan and Brooklyn Stisser lead the Class of 2022