Home » The Fisherman is back in town

The Fisherman is back in town

Local Osprey have returned and are rebuilding

Fishing derby participants have more competition than the last Greater Wellsville Trout Derby in 2019. The “fish hawk,” more officially called an, “osprey,” has become a common sight in Wellsville over the last decade. They have nested and reproduced and are often seen hovering high above the Genesee River before they dive at fish below. The return of the the osprey, along with the American Bald Eagle, and many other species signifies the success of recent environmental efforts like those made to clean up the Sinclair Refinery site. 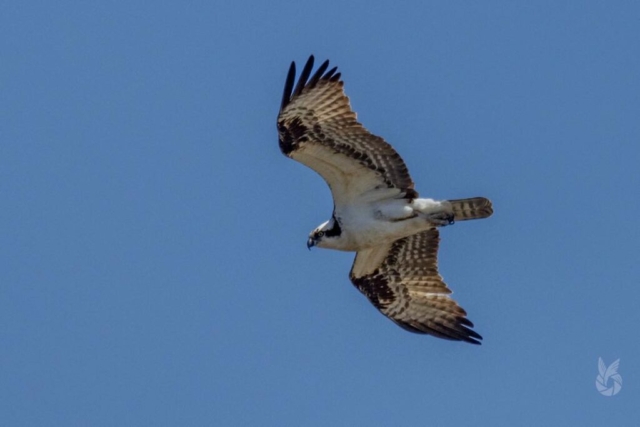 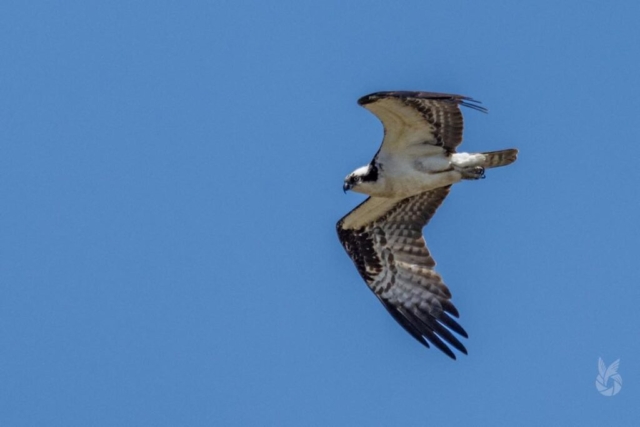 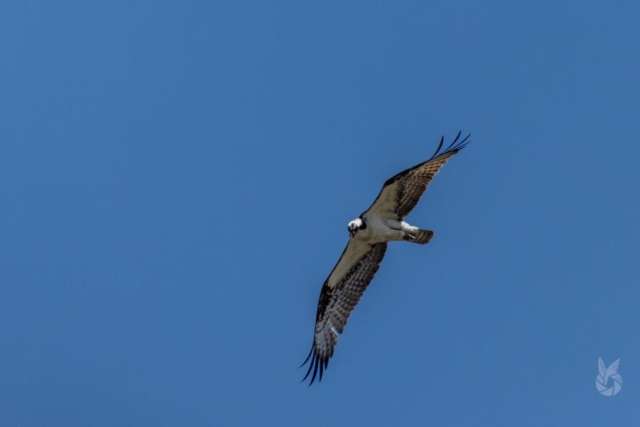 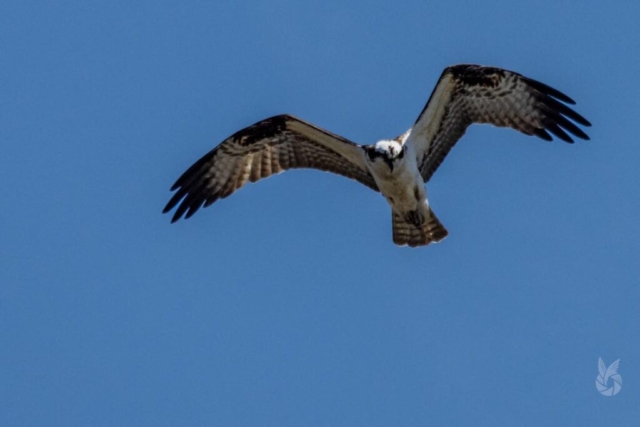 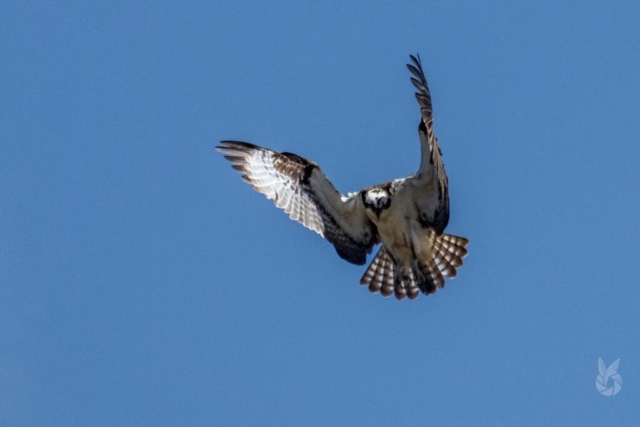 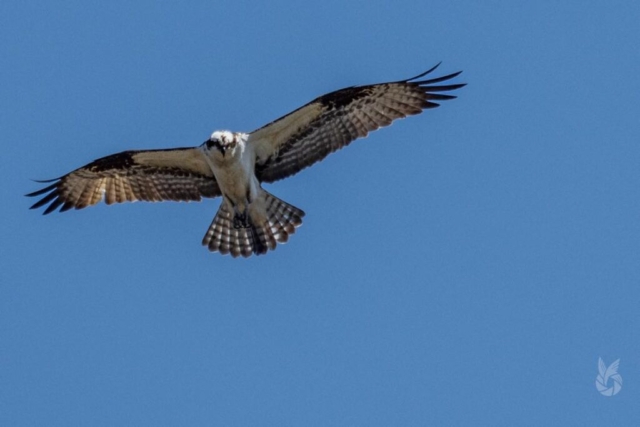 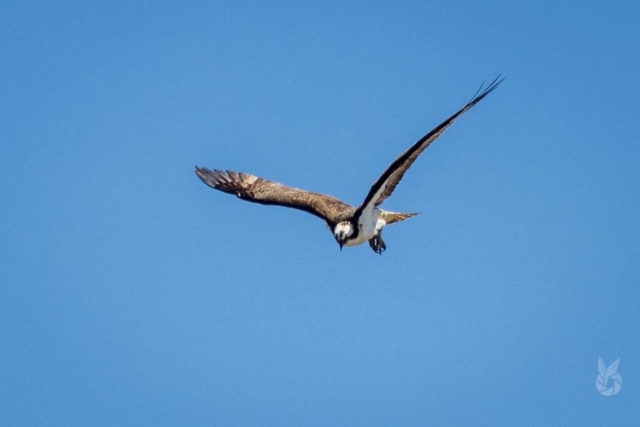 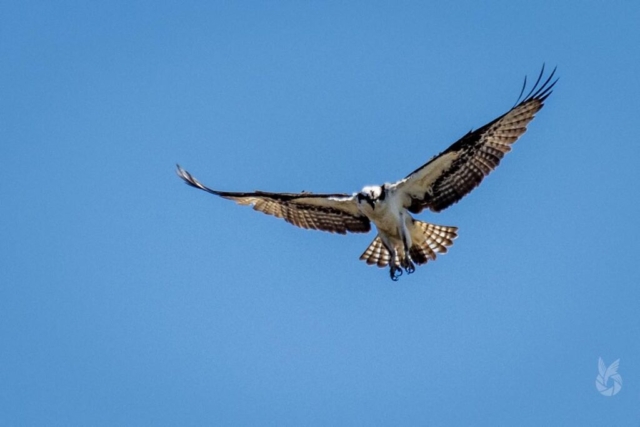 The osprey population on the Genesee River has increased every year, in cased you missed Melanie Hunt’s documentation of last year:

The osprey nest that was documented above was destroyed by gravity last year after the young had “flown the nest.” Multiple osprey have returned to the area this year and a new nest is being built, possibly with eggs already, in the same marsh.

Do you have some great nature photos you’d like to share ? In case you haven’t noticed: We love nature photos by local artists. Send to [email protected]

WFD Little Caesars Pizza sale has been extended until May 1 !!!