By John Kucko, special to the Sun

The old Erie Railroad depot in Wellsville, NY (Allegany County) was sold last month and eventually will be restored to its luster.

The depot, dating back to the early 1900’s when steam trains chugged through the region, had been shuttered for years. Andrew Sisson, Garrett Stephen and Chan Whitford teamed together and took possession of the iconic depot in early March.

I was allowed inside the other day and captured a few shots — the train fanatic in me was very intrigued.

The Wellsville Sun did some terrific reporting on this when the sale was finalized.

The depot will eventually become a place where the community can come together — what that is exactly hasn’t been determined just yet.

This much I know — if Whitford is involved (they’re the construction company building the spectacular covered bridge I’ve been documenting here on the page in Cowlesville, NY), then this depot will be restored to its glory in grand fashion.

I’ll be excited to watch the progress in this terrific village. 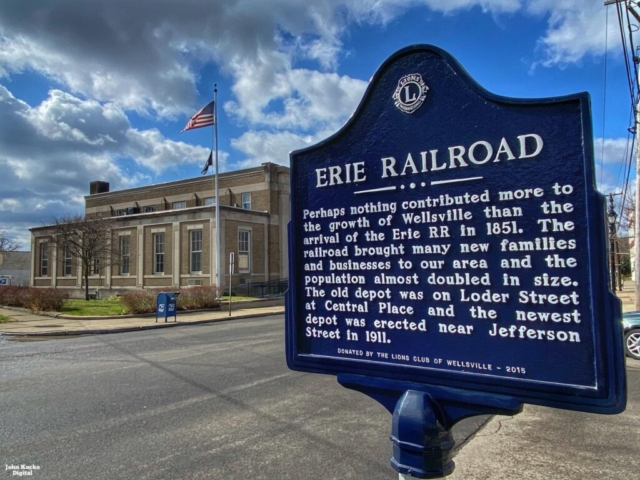 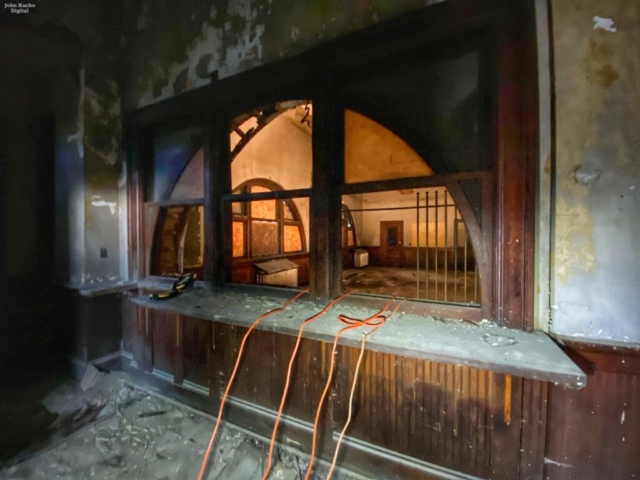 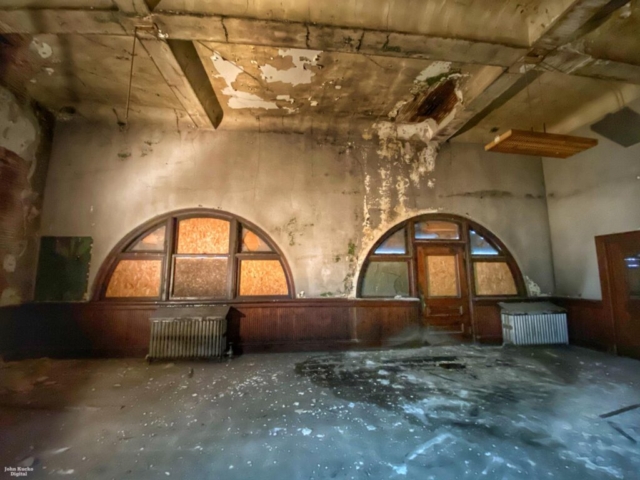 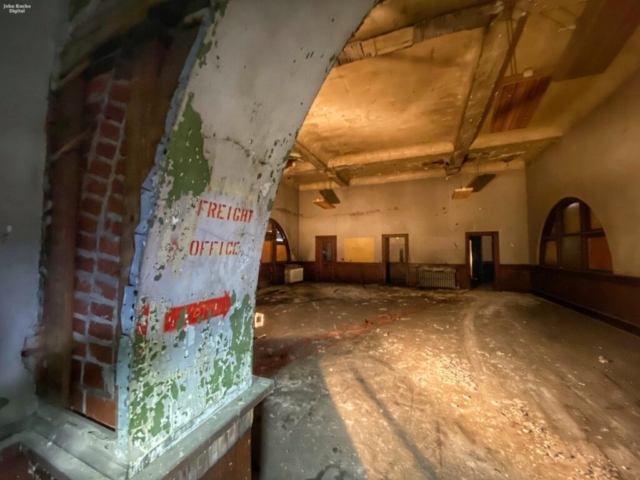 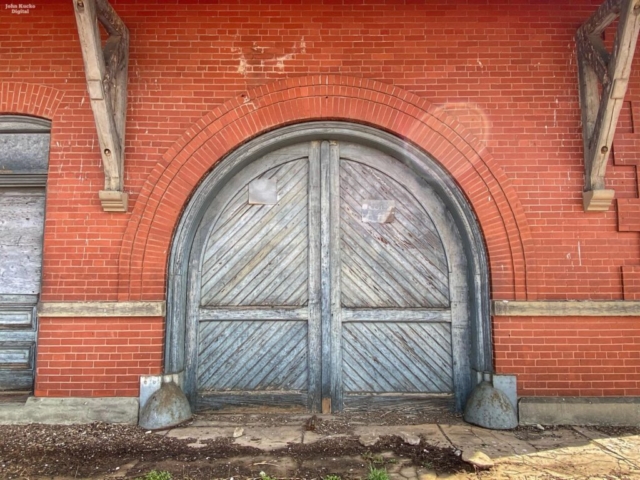 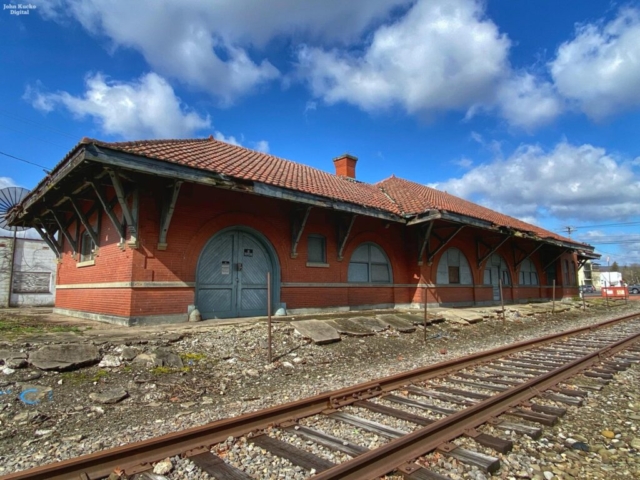 Beware of funny money in the region