Many people know Lynn Brennan Photography (Facebook page HERE) in the Hornell area as they have commissioned her for family photo shoots, senior photos and more.

She also serves as the Director of Public Relations, Foundation & Marketing at UR Medicine Noyes Health in Dansville, where she has done a tremendous job getting the word out about the services the hospital has to offer for residents all over the region.

However, like most of us, Lynn can’t help it. Journalism is in her blood.

Lynn came to Hornell as a photographer for the Evening Tribune as former editor Andy Thompson made another perfect hire. She was nice, she embraced the community, but we wondered how she would fit in with a majority of men in the newsroom, photo room and press room. She was from the Boston area. I don’t have to say more. She earned our respect!

There were three other women in the newsroom (finding desks and computers were at a premium those days) and Lynn fit right in, communicating well with all departments.

As the sale of the newspaper went to bigger corporations, an unwritten rule was to eliminate photographers from smaller papers. For some reason, they didn’t think Hornell needed one. So Andy Thompson challenged Lynn to become a reporter. She did. Then the Sunday Spectator editor. She did.

Suddenly, Lynn was no longer going to Albany to pick up her photographer of the year awards, she was winning writing awards as well.

While the corporation gutted the newspaper, got rid of the majestic Hornell Evening Tribune name and put it on the sidelines as a spectator, the staff stayed friends and we had one heck of a reunion when Lynn married Cody White.

My bar tab was mailed to Rochester and from all accounts, our former newspaper group paid it. As they should.

It reminded me of a surprise party we had for John Frungillo one year at the Williams Inn. We put the Sunday paper to bed and everyone, I mean everyone, packed the place to surprise our publisher. John was overwhelmed with our kindness. In a weak moment, he said “drinks are on me!”

I don’t remember anyone ordering a drink after that. We all ordered three at a time. John snuck over to the right side of the bar where there was an opening to the cash register and asked “what is the tab at?” I saw his eyes open as wide as they did when we would spell “Capozzi” wrong on the front page or miss an obituary. He had the tab shut down in 90 seconds. Newspaper employees are known for several things. Drinking water is not one.

But we love what we do for the community, not the pay.

Which leads me back to Lynn. With a huge fire burning on the hills of the Turkey Ridge State Forest Land in Jasper and every department from three counties and two states called in, Lynn grabbed her camera and took some photos.

I don’t need reminders on a daily basis the difference between a cell phone photo and a photo from someone with a good camera who understands settings and has an eye for action or subjects. I get to post photos daily from Steve Harrison, Syrena Lynn Carver, Chris Brooks, Melanie Hunt and others.

But man, I miss opening a page to see a Lynn Brennan photo along side my byline, knowing for once, everyone will read it instead of seeing my lousy headline and lede paragraph and moving on!

The reason I had to talk about Lynn was the simple sentence she put on her photography page: “I started my photography career as a photojournalist. I still feel the need to take photos of interesting or historic events. I hope all the firefighters and people near the Greenwood fire stay safe.”

We are glad to still have ink in your blood, keep your bulk loader ready and your camera close. 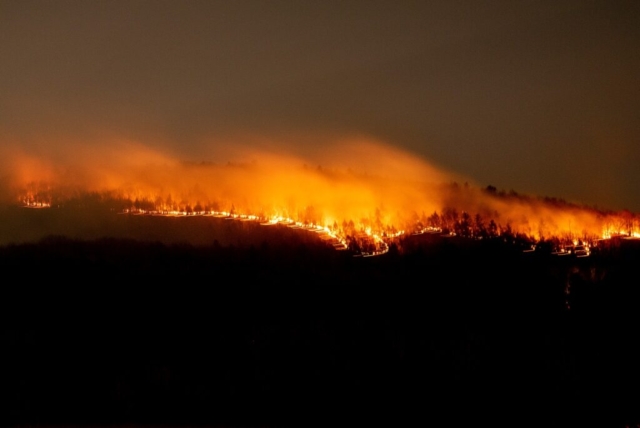 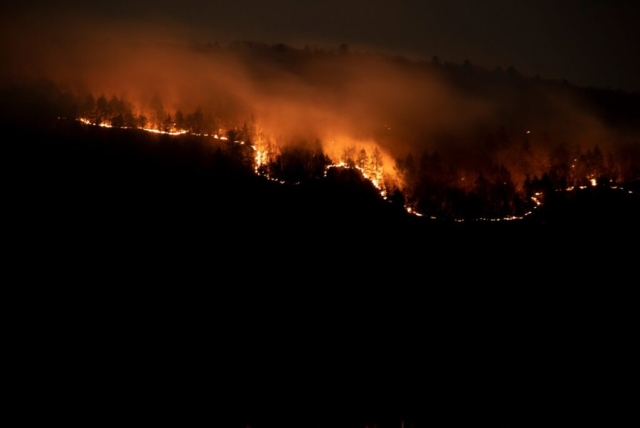 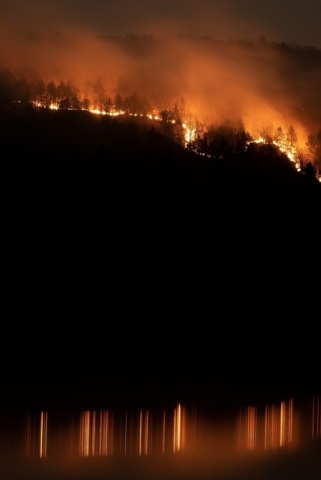 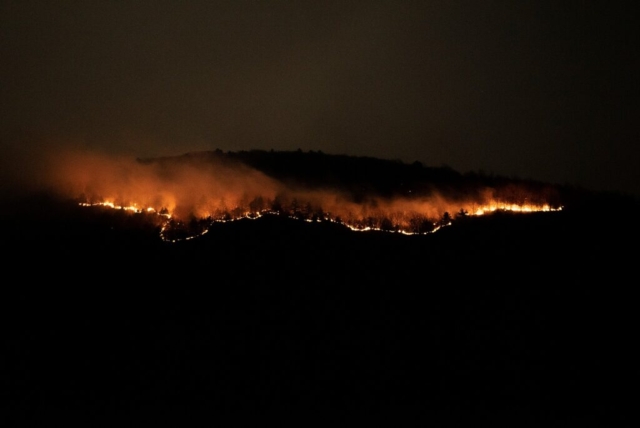 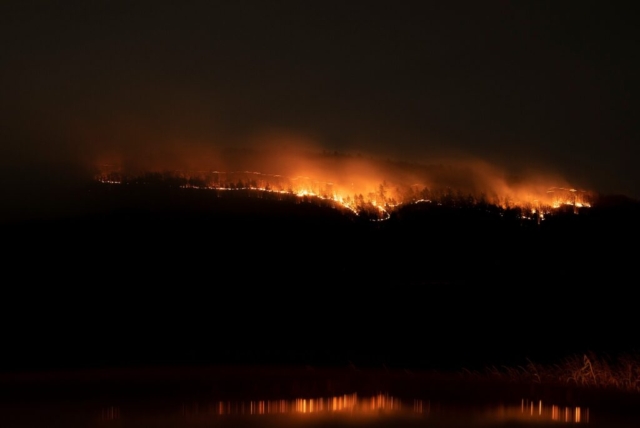 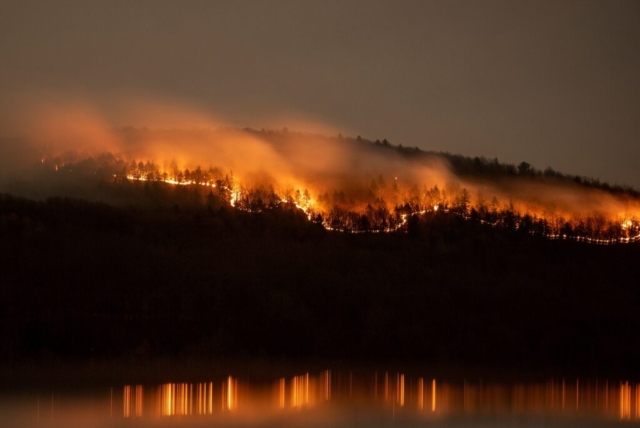 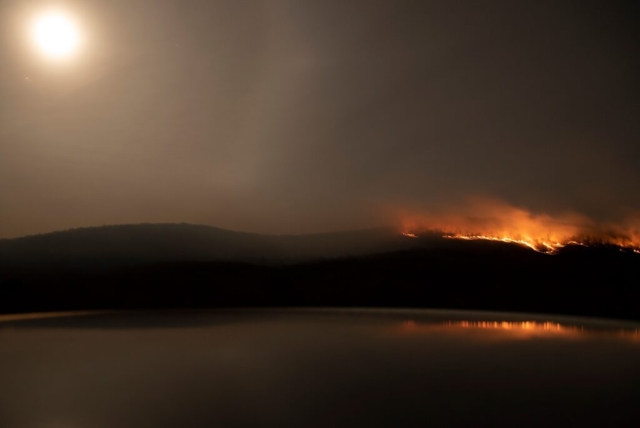 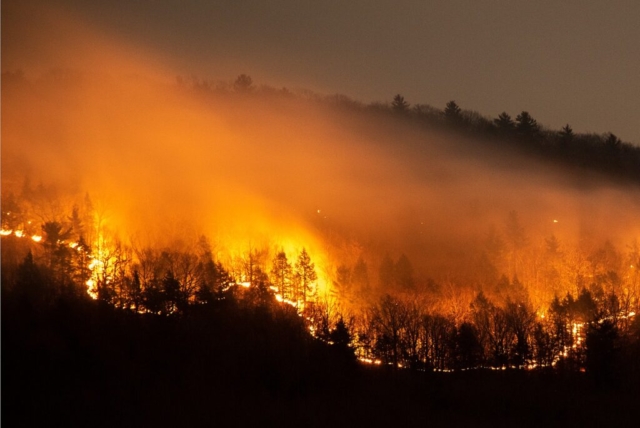 Ten Reasons Why We Should Observe Pretrial, Probation and Parole Supervision Week July 18-24, 2021