Because of the one-time COVID transfer rules to allow college athletes who had their seasons cut short to transfer to other colleges, several members of the St. Bonaventure men’s basketball team are wearing other uniforms.

As a result, no one was sure how the 2022-2023 Bonnies would look. But everyone in the Southern Tier knew what the experts who picked Bona’s to finish near the bottom of the Atlantic 10 didn’t realize: The Mark Schmidt factor.

The head coach made the adjustments and the team came out and won the first game, playing his trademark pressure defense and allowing the players to have disciplined offensive sets that also allow players to create, run, and make jaw-dropping passes and dunks.

Here is a great piece by Jack Milko to wrap things up, photos by Hornell’s Steve Harrison and this link to the game recap from the St. Bonaventure Sports Information Department:

Five takeaways from the win

The new look Bonnies started the 2022-23 season on the right foot. After allowing Saint Francis (PA) back into the game late in the first half, the Bonnies, led by Kyrell Luc, took control over during the final 20 minutes and defeated the Red Flash, 71-58.

Luc Lights the Lamp: Kyrell Luc did not disappoint. He scored 23 points against St. Francis, just one shy of his career high. Last year, while at Holy Cross, Luc scored 24 in a win at Boston University. The Dorchester, Mass. native drained 7-of-14 shots from the field and led the team with assists (5). He also converted 7-of-8 attempts from the free-throw line. Luc did an excellent job facilitating the offense as he worked the pick-and-roll nicely on numerous occasions.

Banks Makes Contribution Felt: Daryl Banks III started things off nicely but quickly cooled off after the opening minutes. He made just two 3-pointers, both of which went in before the game’s first media timeout. Despite shooting 5-of-18 from the field, Banks finished with 14 points. Although he did not have his best day offensively, he played a vital role defensively in limiting the Saint Francis backcourt. The Red Flash guards combined to go just 7-of-26 from the field, which equates to 26.9 percent. Banks also played all 40 minutes, the only Bonnie to do so.

Freshman Phenoms: Like the exhibition against Alfred, Barry Evans, Yann Farell, and Anouar Mellouk got the start on Monday against the Frankies. Evans finished with a dozen points and led the team in rebounding (8). On numerous occasions, Evans slammed home some emphatic dunks that ignited the Reilly Center crowd. He also hit a jumper from the right-elbow midway through the first half. Farell scored just two points but made significant contributions defensively. Mellouk chipped in with eight of his own but played just 19 minutes due to foul trouble. This trio will only improve as time wears on. Brett Rumpel, the other redshirt freshman on this team, is scheduled to return from a foot injury in a couple of weeks.

Presence in the Paint: The Bonnies did not make a single 3-pointer in the second half, but still managed to shoot nearly 52 percent from the floor over the final 20 minutes. They accomplished this feat by executing the pick-and-roll and finding back-door cutters. The St. Bonaventure big men, primarily Chad Venning, stepped it up a notch when it mattered most. Venning finished with seven points and six rebounds. Bona also finished with a +1 margin on the glass and outscored the Frankies 44-to-32 in the paint.

Next Up for the Bonnies: The Bonnies head to Buffalo to take on Little Three foe Canisius on Saturday, Nov. 12. Although this will mark Bona’s first road game of the season, rest assured that the Brown and White faithful will show up in droves. You can find more information here if you are interested in attending the Bona pregame party. The Bonnies and the Golden Griffins tip-off from the Koessler Center in Buffalo at 7:00 p.m. The game will air on ESPN+.

Jack Milko is a current graduate student at St. Bonaventure University. He will graduate with an M.A. in Sports Journalism in May 2023. Follow him on Twitter @Jack_Milko. 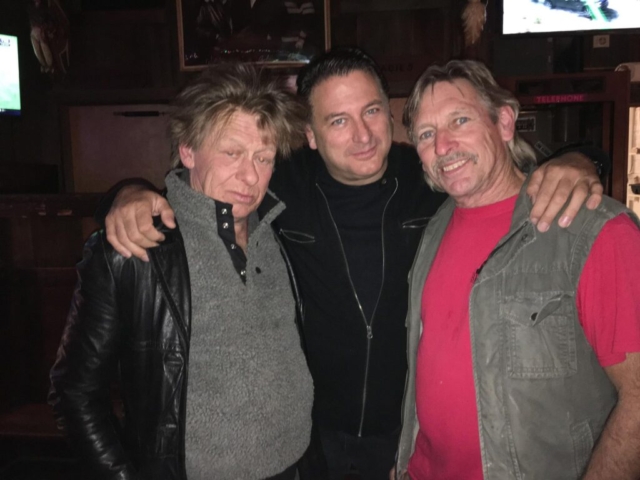 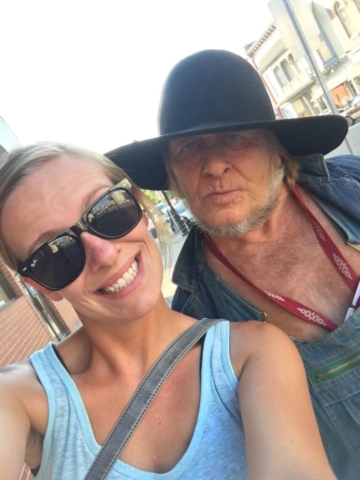 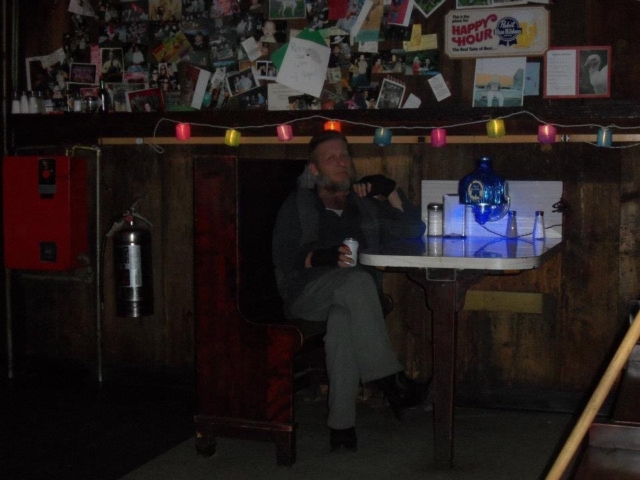 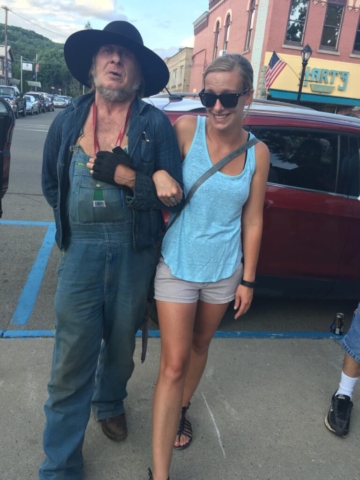 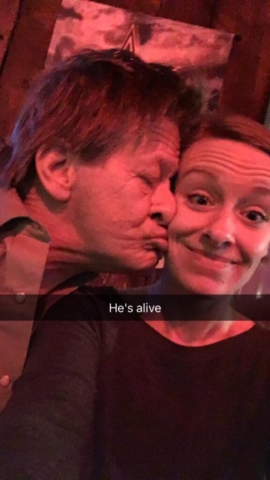