The recent spat of larceny and vandalism on South Main Street has the locals quite restless. First, the Shane Colligan Memorial Park flowers were stolen, and then thirteen bronze plaques were pried off veteran tombstones in Sacred Heart Cemetery.

Wellsville Chief of Police Tim O’Grady recently released the names of the gravesites which were disrespected:

Residents, former residents, families, the military community, and the Wellsville Police Department are anxious for answers, and consequences. Many families have been impacted, several locals chimed in on our Facebook page:

“My father was also a victim

. Scum of the earth do these kinds of things.”

“What a shame ! Why would anyone do such things to people that fought for America? In fact why do that to anyone? Would you want it done to you , your family, anyone? It just wrong! RIP….”

“So WRONG! May these thieves be punished to the fullest “

The American Legion Commander made a statement and a $2000 reward, in CAPS:

WITH APPROVAL FROM THE OFFICERS OF WELLSVILLE AMERICAN LEGION, A $2000.00 REWARD FOR INFORMATION AND CONVICTION OF THE INDIVIDAULS REMOVING VETERANS BRONZE MARKERS FROM THE BACK OF VETERANS HEADSTONES. ANY0NE WITH INFORMATION TO THIS CRIME, PLEASE CONTACT

Michael T. Baldwin visited the scene this morning and had this report with photos: 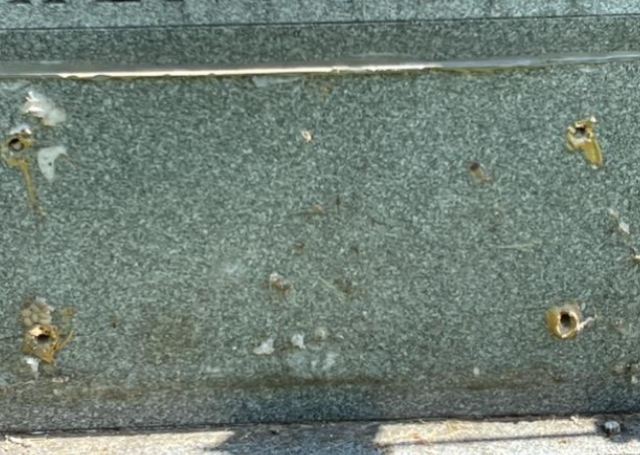 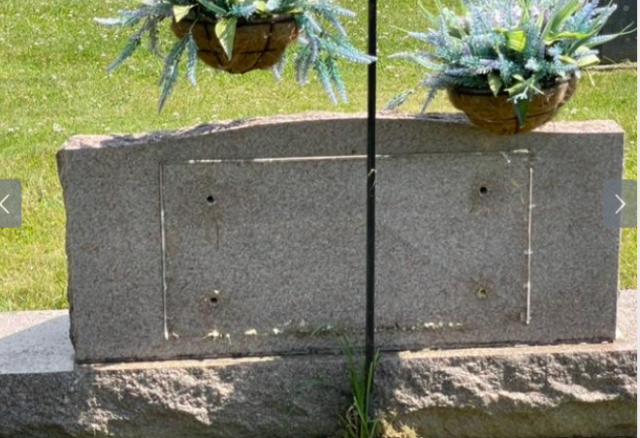 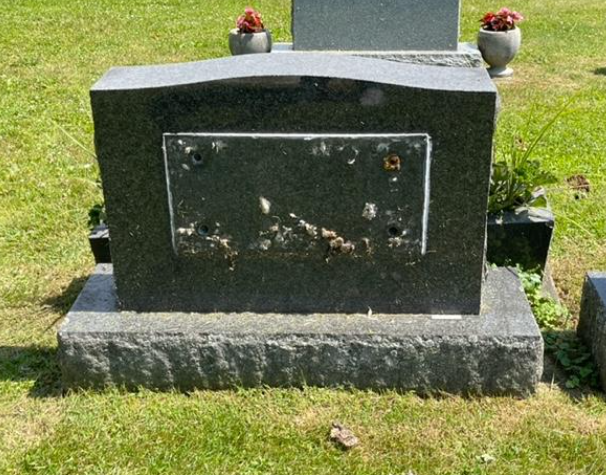 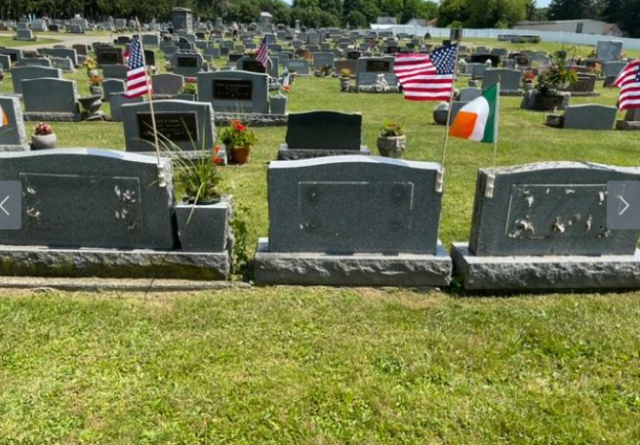 Wiser’s Wramblings-Gone to the Birds in “Bits and Pieces”