HENRIETTA — They almost had one more left in the tank.

After storming back from 14 points down in the fourth quarter to upset Livonia in the Section V girls’ basketball semi-finals, the Wellsville Lions were in familiar territory Friday night in the finals.

Trailing No. 1 seed Midlakes by 10 in the fourth, the Lions mounted a comeback, but fell short in the end, 51-44 in the finals.

Midlakes, the Class B2 champions, will face Class B1 champions Waterloo, the No, 1 team in the state in Class B on Monday in the state qualifiers.

Seniors Jaylynn Mess and Emily Costello hit 3-pointers to cut the lead to a two possession game, but Midlakes hit 12-of-15 free throws in the final quarter.

The never-say-die-Lions had Midlakes coach Nate Rich worried in the fourth.

“When (Mess) hit that 3-pointer to start the quarter then (Costello) hit a 3-pointer, I called a time out and said we have to handle the pressure without turning it over, make the free throws and the game is ours,” Rich said.

“Wellsville is very balanced and they never quit, you saw that in the Livonia game when they were down 15,” Rich added. “That was a great comeback they had against Livonia. They have two great players (Emily Costello and Marley Adams) who can shoot from outside and get in the lane. We had to force them outside. “

While this will be a tough loss to get over for the Wellsville seniors, they can never look back and say it was because of effort.

In the fourth quarter, the seniors scored all 15 points. After the Mess 3-pointer, senior guard Emily Costello buried two 3-pointers despite the constant pressure and senior Marley Adams scored six points in the fourth and went 3-for-4 from the foul line before fouling out in an attempt to put Midlakes on the line. Jaelyn Knapp and Kaylee Coleman rounded out the fourth quarter scoring.

“That’s what we’ve done all season long, they were balanced and everyone contributed,” Alvord said of the comeback. “Midlakes was good, they were physical and tough and played good defense. We had a slow start int he first quarter and they made some transition buckets. That and their free throw shooting was the difference.”

Costello Dunbar made the Section V all-tournament team for Wellsville (17-5).

Midalkes (18-5) does not have a senior on the roster. Kate Mahoney, Callie Walter and Grace Murphy each had 10 points for Midlakes.

“For the returning four (Sara Reitz, Emily Robbins, Dunbar and Natalie Adams), we’ll be back. Makenna Dunbar had a great tournament and really peaked at the right time. In the off-season we will get the time in,” Alvord added. 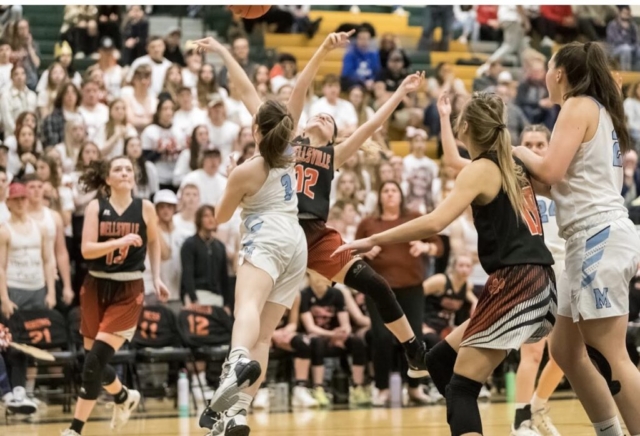 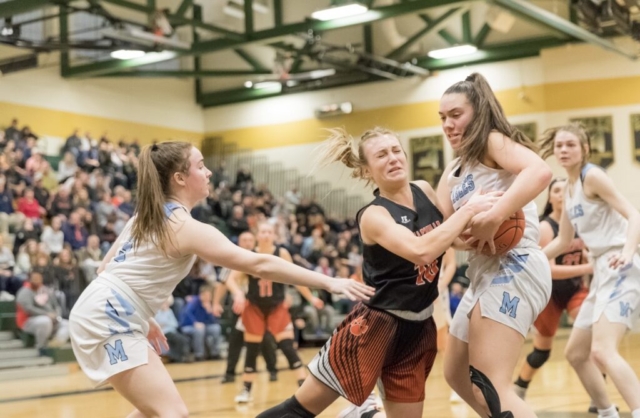 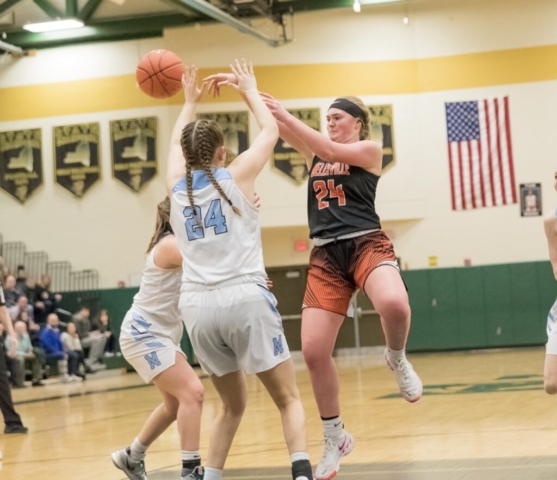 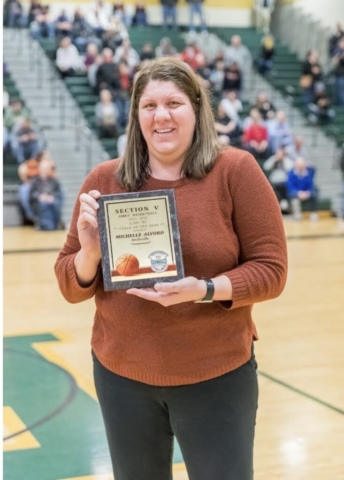 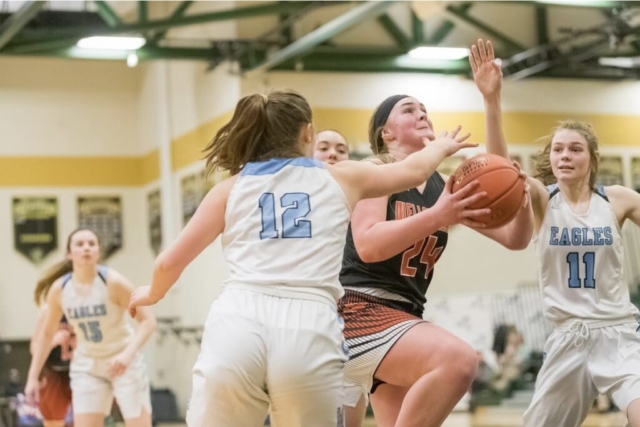 How we can help ease the trucker shortage

“Living, Voting, & Dreaming Beyond the Binaries”