Leona Ames, left, and Kim Crowner at the Super Bowl in Los Angeles.

Story and videos by JOHN ANDERSON

LOS ANGELES — If you watched Super Bowl LVI, in addition to the game in Los Angeles, you saw the celebrities, the halftime show and all of the famous athletes in attendance.

But there were two who didn’t make the TV broadcast who were also VIP’s. They didn’t pay for their tickets, and deserved to be there more than most of those who flashed on our screen every 10 minutes.

The lifelong friends from their days at Wellsville High School in the 80’s would never get a chance to make a trip from Allegany County to Los Angeles.

Because they refuse to stop working and helping others.

For 18 years, Kim ran programs for developmentally disabled individuals at the Allegany Arc. Instead of finding an easier job to take her into retirement, she found a job where she could go into the home and make life better for those with disabilities and families in need of respite care. Kim now works for People Certified Home Health (People Inc.).

“It’s rewarding,” Kim said. “I have two wonderful families I work with.”

Leona is a charge nurse at Highland Park Rehabilitation and Nursing Center. She is loved by the patients and helped many families get through the tough times when there were no visitors during Covid restrictions.

“Doing something like this never crossed our minds,” Leona said. “We love work, it doesn’t bother us. Not at all. We do it every day.”

Kim added, “We are very much work, then go home, work then go home. We help the kids out, we don’t get vacations.”

Kim’s husband, Howard Crowner wanted to go to Salamanca to the Seneca Allegany Casino and Kim was not interested because she wanted to stay home and sew.

“Alright, I’ll go if we can get back home quick so I can still sew,” she told her husband. Time was up and she wanted to leave. But they had collected a couple points toward a Super Bowl trip and the drawing was in 20 minutes. She stayed even though there was no way she thought they could win. Others waiting around had collected hundreds of points in entries from gambling.

But Kim was lucky in the past. She played in a slot tournament a few years ago, pressed some buttons and won a new truck.

As the Crowner’s inched toward the door, they heard,” The winner (of the Super Bowl package) is Kimberly … Crowner.”

Howard, who wanted to go to the casino, who wanted to wait around to see if they won the Super Bowl tickets, free airfare and free hotel (plus $500 spending money), then had a better idea.

He sent his sister, Leona. The one who cared for their mom when she was ill the same way she cares for other families. And he wanted his wife to go. Because it was more than football. He wanted her to have a vacation that would take her from snow and sanded roads to sun and sanded beaches.

Leona didn’t have to be asked twice.

“Us girls said ‘Let’s pack our stuff, we are going to the game … and the beach! Everybody has been friendly. Everyone stops and chats, we’ve met people from England, and we saw a robbery!” Leona said. “But the people here said don’t worry, we are going to take care of you. And they have.”

Kim had never attended a NFL game, In fact, she’s never watched one on television. She said her brothers, sisters, and entire family loves watching the Buffalo Bills.

Leona, who has an infectious booming laugh that lights up a room, said “She kept asking me during the Super Bowl, ‘Now what are they doing here? Why do they have the ball?’ And I only know this because Jim drills it in me.”

They said the Cincinnati Bengals fans were loud and it was hard to see the halftime show because of their angle, but they were fascinated by the production that went into setting up and tearing down the stage including the amount of workers it took to put on the show.

But the flyover by the Air Force meant something more because they met the pilots at the hotel the day before the game.

“We met these guys, they became friends and came right up to us after the game as well,” said Ames.
Kim said, “They shared their video with us, they were super friendly.”

During an interview with the Wellsville Sun at their hotel following the Super Bowl, an exciting 23-20 win by the host Los Angeles Rams over the Bengals, pilots from the flyover started talking to Kim and Leona.

So a second interview took place with Air Force Pilot Sky Lesh (his real name) from Charlotte, N.C., who flew over the stadium during the National Anthem.

As part of the 75th Anniversary of the Airforce, Lesh said the planes selected to flyover the Super Bowl were the A-10C Thunderbolt II, F-16 Fighting Falcon, F-35A Lightning II, F-22 Raptor and a P-51 Mustang from the Air Force Heritage Flight Foundation.

Leona left her vacation mode and went to work, conducting the video interview and asking all the questions!

If there was any question if the two left their mark on Hollywood, it was answered minutes later.
The military pilots asked to get a photo with the caregivers.

After all, heroes can spot heroes in a crowd. Even if it’s the Super Bowl.

Thanks to the following for supporting our ongoing Super Bowl coverage: 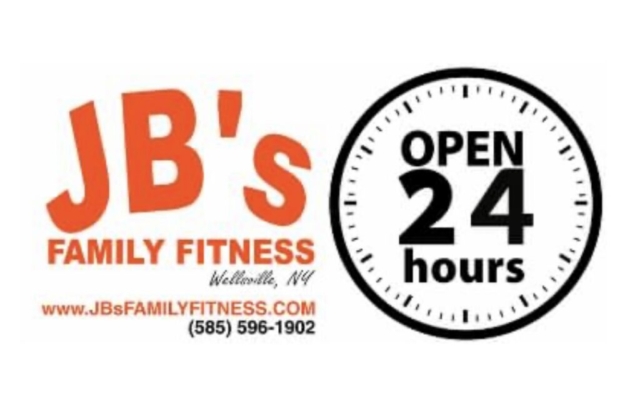 Who’s that kid on the bike?