WELLSVILLE — Night one of the new boys volleyball campaign on the calendar had officially arrived on Friday. The night would feature Cuba-Rushford defending their Allegany County League crown, the League’s newest arrival in Allegany-Limestone taking the court for the very first time, and right in town: the Lions of Wellsville playing host to Friendship/Scio in their season opener.

Through the early stages, both Friendship/Scio and Wellsville were wheeling and dealing back-and-forth points with one another. Each team would have their chance at a run along the way, but in the end, the ones that mattered were collected by the Lions, including in the second set where they held their opposition at a standstill to build their lead. The end result — a straight-set victory for their first win of the season, taking the 25-23, 25-19, 25-22 win over Friendship/Scio.

To start the match, the first of many back-and-forth engagements would ensue, beginning with Wellsville (1-0) coming away with the first big lead by as much as eight points, led by some fantastic service from the back line. Despite it, the rally was on for Friendship/Scio to close the gap down to as small as a single point in the final serves, but ultimately was not seen into fruition, as the Lions hung on for the victory.

It was nearly an identical story in the second set, where the Lions established a back-and-forth lead and then built on it with seven straight points to gain all the room they needed to secure the win, pushing Friendship/Scio (0-1) to the brink despite a fight down the stretch from their opposition to apply a late spurt of pressure.

The momentum was carried into what was the final set of the night, as the Lions gained one final upper hand on Friendship/Scio, as they recorded the straight-set win to begin their season.

Leading the efforts was Riley Graves on offense, as he recorded a team-high six kills to go with three digs, one ace and one assist. Xavier Scott was not far behind, recording five kills, three aces, two blocks and two helpers, while Gavan Dickerson rounded off the performance with a stellar seven-ace stint at the back line, pairing them with six assists, four digs and a pair of kills.

Friendship/Scio was paced by Jordan White on the attack, collecting a team-high five kills to go alongside two blocks. Max Morris and Landon Arnold rounded off the offense with three, and two kills respectively.

Both teams are back on the floor Tuesday night in a pair of 6 p.m. first serves, as Wellsville hits the road to visit Genesee Valley/Belfast, while Friendship/Scio hosts their home opener against Bolivar-Richburg.

RICHBURG — The County title defense began on the right foot for the Cuba-Rushford Rebels on Friday. After finishing the season on an immaculate note last year, the defending champions kept their winning ways rolling a calendar year later against host Bolivar-Richburg, carrying the momentum over with a dominant start they never looked back on in what was a straight-set, 25-14, 25-20, 25-20 win over the Wolverines.

Anderson Siegel would pace the offense towards great success, recording eight kills, one ace and one block to propel Cuba-Rushford (1-0). Preston Bilotta added in help of his own, recording three kills, three aces and a block, while setter Allen Fuller dished out a whopping 15 assists to get everything started for the attack at the front of the net, chipping in two additional kills, two aces and a block of his own.

On the other side of the net, Bolivar-Richburg (0-1) was led by Hunter Walp and Noah Little, as both Wolverines recorded three kills and two blocks, while Walp tallied an ace along the way. Jaeger Turybury added in five assists at the front of the net to couple with two kills and two blocks.

Both teams are back in action Tuesday night with 6 p.m. contests, as Cuba-Rushford heads back home to welcome in Fillmore for their home opener, while Bolivar-Richburg hits the road to visit Friendship/Scio.

ALLEGANY — It was not easy, but the County League’s newest arrival made their presence known in their very first game of volleyball in school history on Friday.

With Genesee Valley/Belfast in town, the two teams went back and forth with a win in each of the first two sets. The action would then tighten up coming down the homestretch, as both of the remaining sets were forced into extra serves — each won by the Gators, as they survived a neck-and-neck battle to pick up their first win for the program by a 25-21, 21-25, 26-24, 27-25 count.

Pacing Genesee Valley/Belfast (0-1) was Canaan Sullivan, who tallied a team-high 10 kills. Jackson Stout helped the defensive cause with five blocks at the front of the net, while Sean Mahon recorded three aces from the back line.

Up next is a visit from the Wellsville Lions on Tuesday for Genesee Valley/Belfast, in a 6 p.m. first serve in the Jungle. 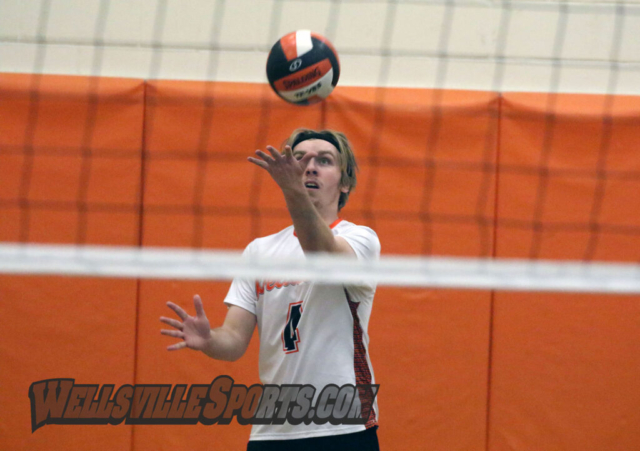 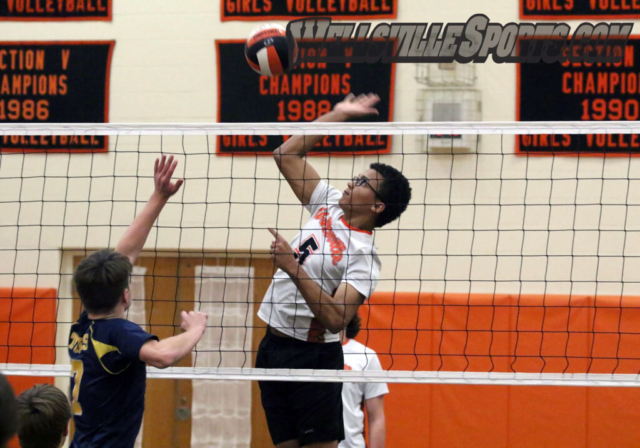 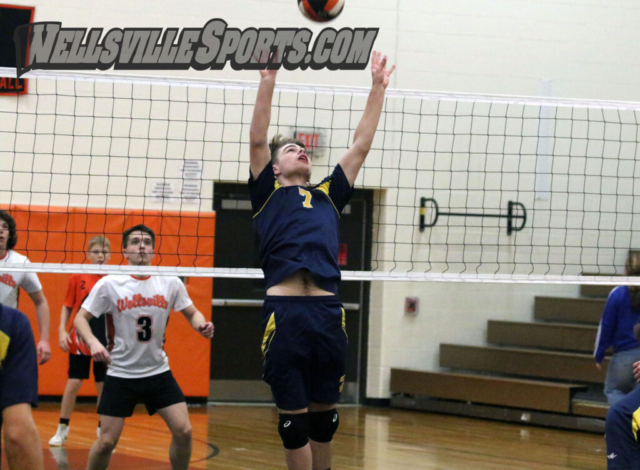 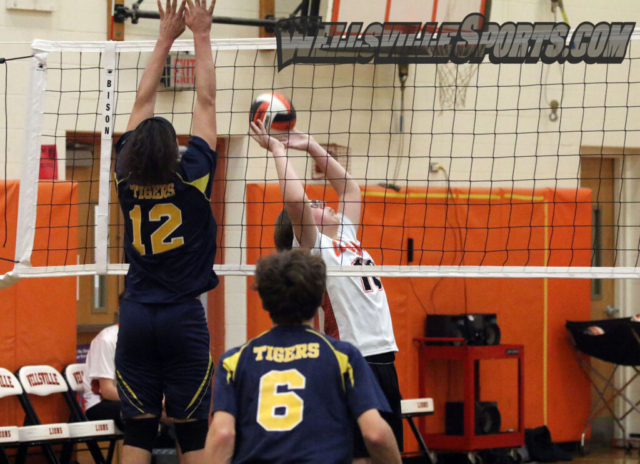 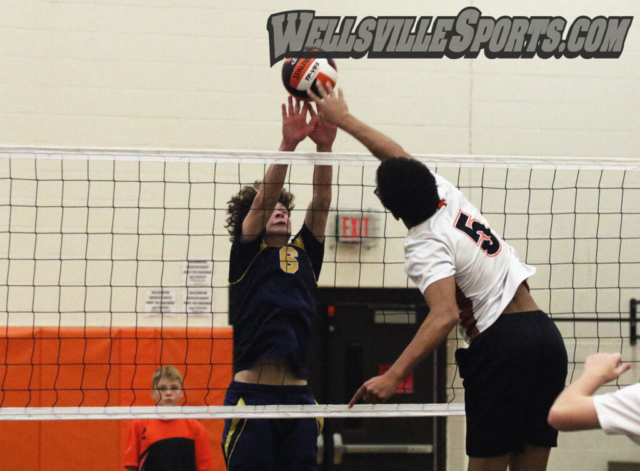 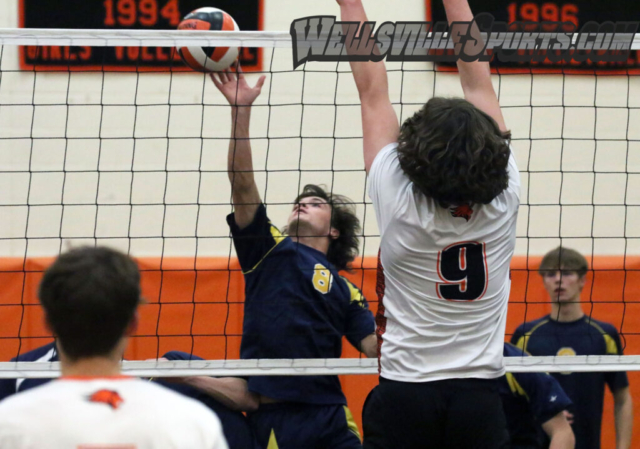