WELLSVILLE — The quest for their first Sectional title in eight years officially got underway on Wednesday for the Lady Lions of Wellsville on the tennis court, after having to wait an extra day due to the rain. But it was a 24-hour period that was well worth the wait, as they started off their second season on the biggest of footsteps, sweeping all five matches on the court to shut out Canisteo-Greenwood in a 5-0 decision.

Charging the dynamic debut for the Lady Lions (12-0) was a complete sweep of all three singles matches, as Meagan Riley, Samantha Bidzerkowny and Sarah Mattison all dominated their competition in near-shutout fashion across the board, with Riley earning a 6-0, 6-0 blank of Canisteo-Greenwood’s Alyiah Tigner at first singles.

Bidzerkowny would follow with a 6-0, 6-1 win over Danica Taft at second singles, while Mattison’s 6-1, 6-0 triumph in the third singles match helped Wellsville clinch match victory to secure their place in the next round of the playoffs.

In the doubles department, the first doubles team of Caitlin Bittel and Hanna Miles navigated their way through a tough second set up against Mackenzie Clark and Trinti Tigner, coming out of it in the end triumphant with a 6-0, 6-3 win. The Lady Lions would close the book on the Quarterfinal battle with a 6-2, 6-2 victory from Kelsey Seely and McKenna Wonderling at second doubles over Serenity Sanford and Amelia Stewart.

Today, Wellsville will now face the Fillmore Lady Eagles in the Class B2 Semifinal round where Allegany County is guaranteed a championship-contending team in the Finals on Friday. First serve is set for a 4 p.m. start. 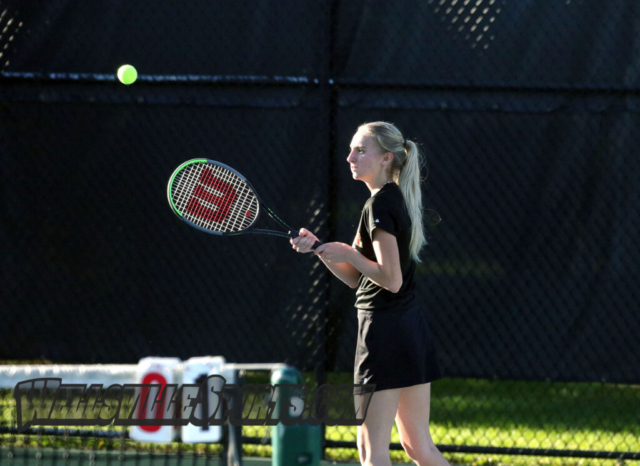 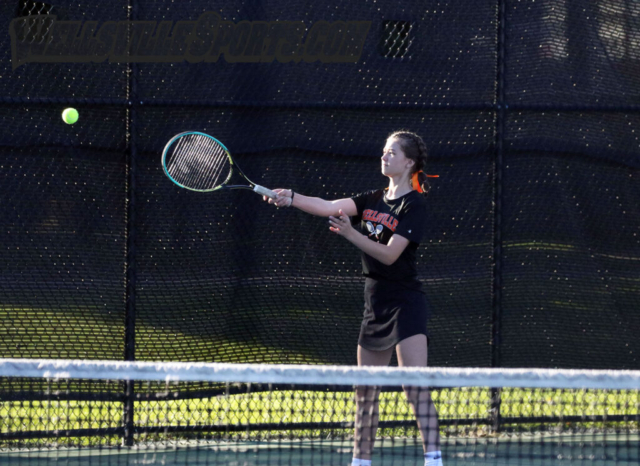 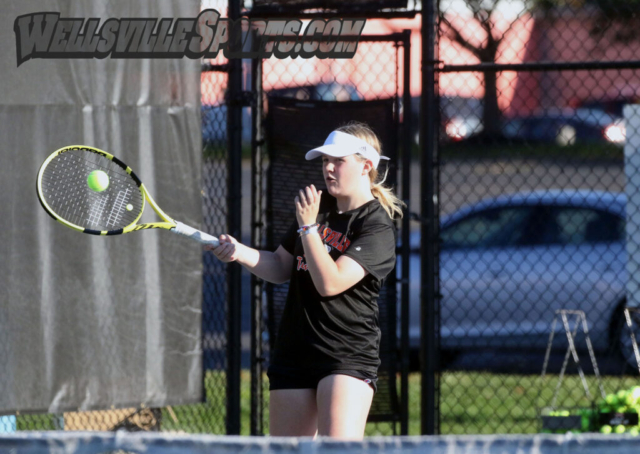 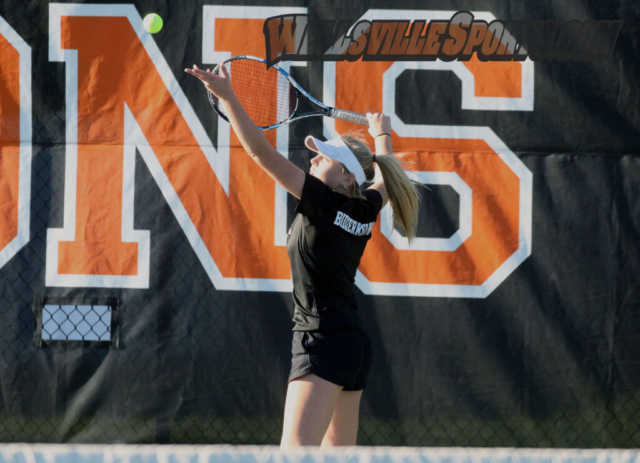 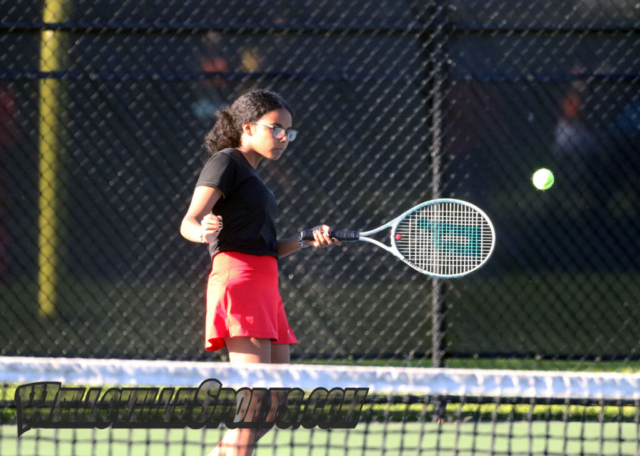 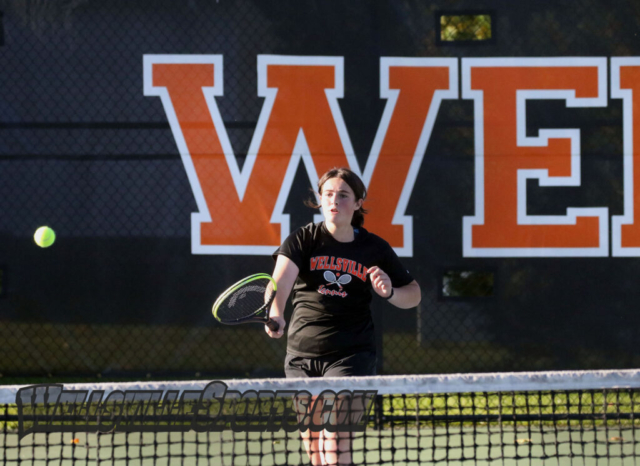 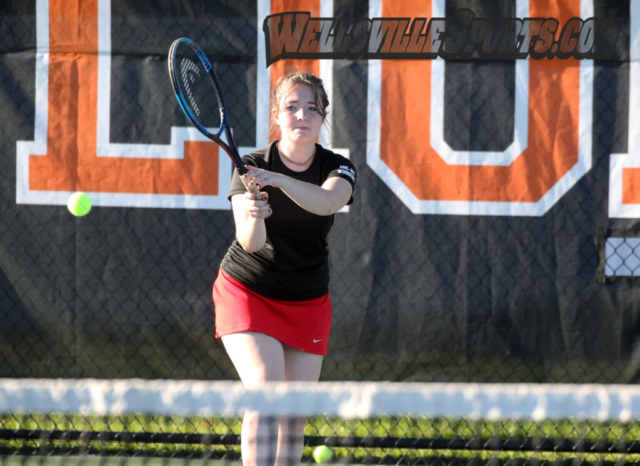 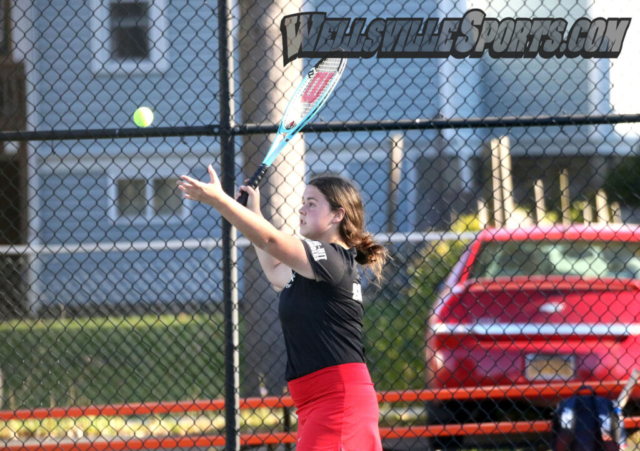