WELLSVILLE — For many seasons, the Lady Sea Lions have fallen before what has been the cream of the crop in Section V for so long in the water — the Livonia Bulldogs. But now, the tables have turned, with Wellsville returning the favor themselves in recent seasons.

That was no different when the two met once again in Wellsville on Tuesday, as the Sea Lions started the meet on another strong note against Livonia, setting the pace with wins in five of the first six events to go forth and take complete charge of a 108.5-76.5 triumph — their fourth straight to start their back-to-back Sectional title defense.

Seven individual victories and a pair of relay triumphs were the end result for the Lady Sea Lions (4-0), with Grace Kinnicutt finding herself at the front of the pack with two of them, as she scored winning times in the 200 freestyle and later, in the 100 breaststroke. Morgan Mattison and Kaylee Oswald would close out a strong start to the meet in the first half with two more individual wins for the team, as Mattison took gold in the 200 individual medley, while Oswald topped the charts with a winning score off the Diving board.

The Sea Lions would garner two relay wins out of three, as they fueled their start with a 200 medley relay win, and then ended the night on the strongest of notes with a 400 freestyle relay triumph. Other individual winners for Wellsville include: Isabelle Hart in the 100 butterfly, Hayden Waldon in the 500 freestyle and Tiernee Brandes in the 100 breaststroke.

BOLIVAR — It may have taken some time for the engines to Bolivar-Richburg’s explosive offense to get going. But once it did, there was simply no stopping it.

With a first half lead in hand to carry into the break, the Wolverines began to jet and fire on all cylinders. After battling through the midfield with visiting Friendship/Scio, the goals would soon come, scoring three more in the last 20 minutes of play, two of them off the foot of Reiss Gaines who would finish off yet another hat trick to catapult the team towards their eighth straight victory by a 4-0 count on Tuesday.

The first strike for Gaines and the Wolverines (8-0) came just past midway of the opening half off a play that started with a magnificent block by Aydin Sisson off an attempted clear by the Friendship/Scio defense. After the block, the ball was sent along to a streaking Gaines in on goal, working it past the goalkeeper and into the net to open the scoring.

Later on in the second half, Gaines would create even more openings in the Friendship/Scio (1-5) defense with two additional markers to complete his hat trick, with the first being started by Ryder Easton, as the ball was jarred loose for Gaines to carry in all by his lonesome to branch the lead to a pair, and then three just seven minutes later on a full 80-yard sprint down the field off a big ball from David Baldwin.

That stemmed off a potential deficit-cutting direct kick in front of the Bolivar-Richburg goal, which was blocked in front and sent to the near end line, where Baldwin provided full force on his kick down the field to Gaines, working the ball past defenders on the way in for the score to complete an epic sequence at the 21:08 mark, for a 3-0 lead.

The scoring concluded with Noah Little reaching the board himself with 6:45 left to play, as he helped the Wolverines with one final capitalization in front of the net on a nifty cross to the front of the goal by Baldwin on his way out of bounds, scoring to the left side of the cage to cement their victory once and for all.

Bolivar-Richburg outshot Friendship/Scio by a 13-3 total count, with David Abdo making all three stops to record the shutout. On the other end, Landon Arnold made nine stops for the visitors. 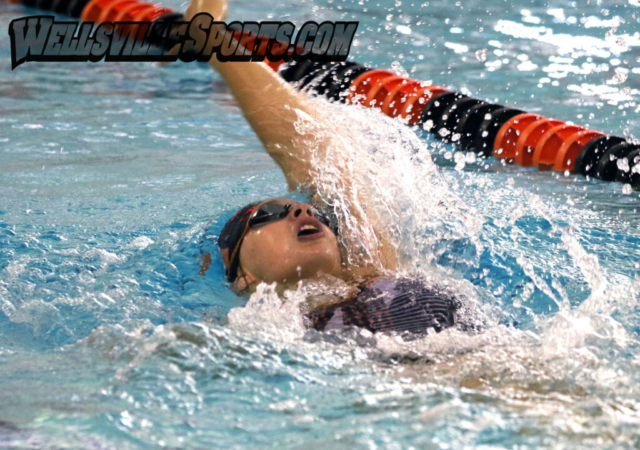 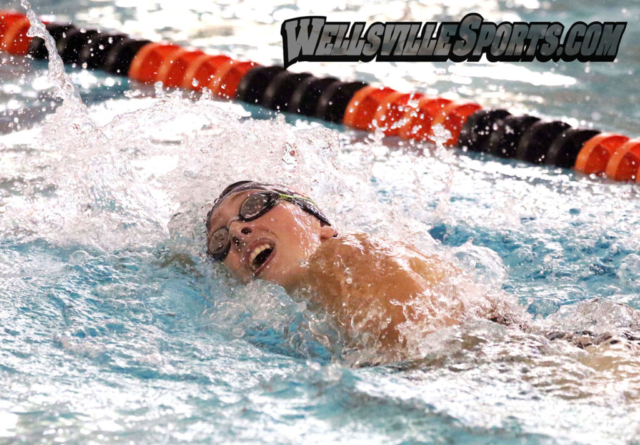 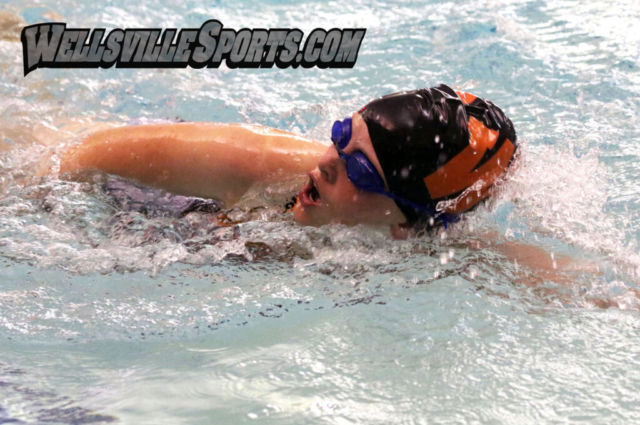 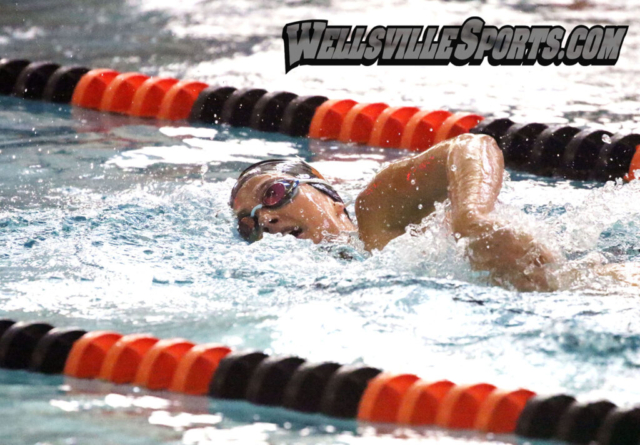 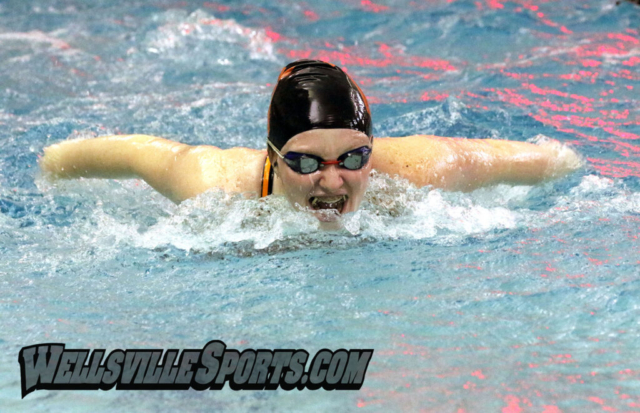