Home » An emotional funeral service for Dan Howe, who served for over 50 years (photo gallery)

An emotional funeral service for Dan Howe, who served for over 50 years (photo gallery)

The funeral service on Saturday for Daniel “Dan” Howe was not only emotional, but an incredible showing from every part of law enforcement and emergency services he made an impact on during his career.

Howe, 72, would work several jobs at once in law enforcement and knew the county. As Andover Chief of Police, he also would work at the Wellsville Police Department and the Indepenedence Police Department. When he retired in 2007, he went right back to work for the public as the Town Justice in Independence.

The salutes at the First United Methodist Church in Whitesville brought tears to the eyes of the family and friends in attendance and there was a stirring ceremony at the Whitesville Rural Cemetery under the direction of Tammy Wise who was presiding.

The Howe family is making sure the legacy of Dan Howe will continue to give back. The Daniel R. Howe Memorial Scholarship Fund has been established and donations can be made at Community Bank.

He was predeceased in addition to his parents by his step mother, Barbara Blair Howe of Keuka Lake, his father and mother-in-law Wilbur and Norma Rounds of Whitesville and a grandson, Frankie Ball. 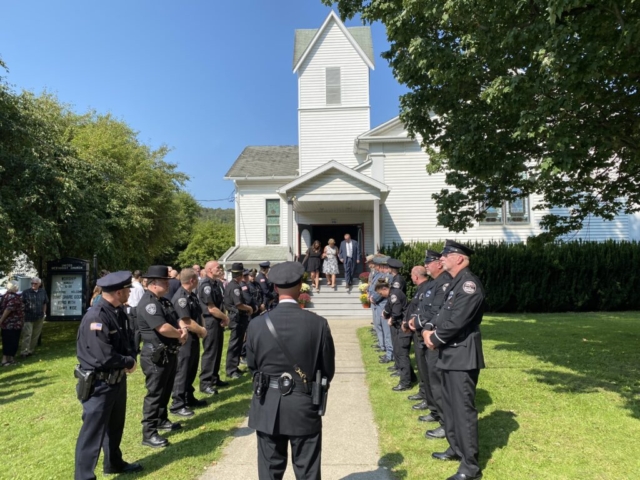 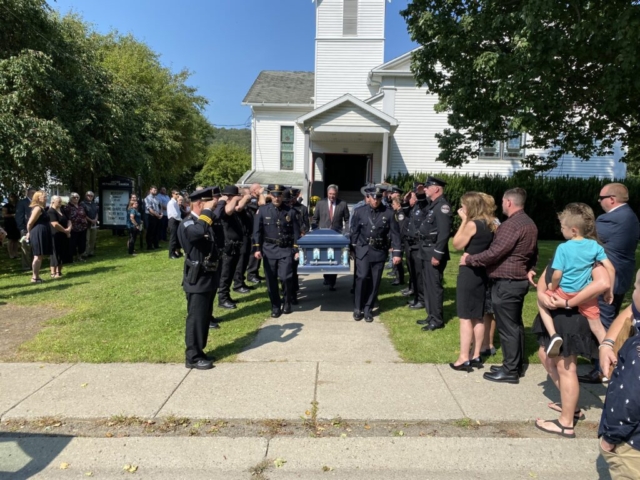 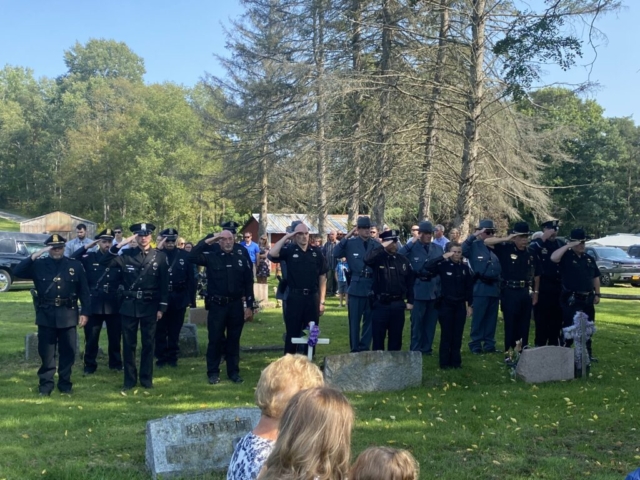 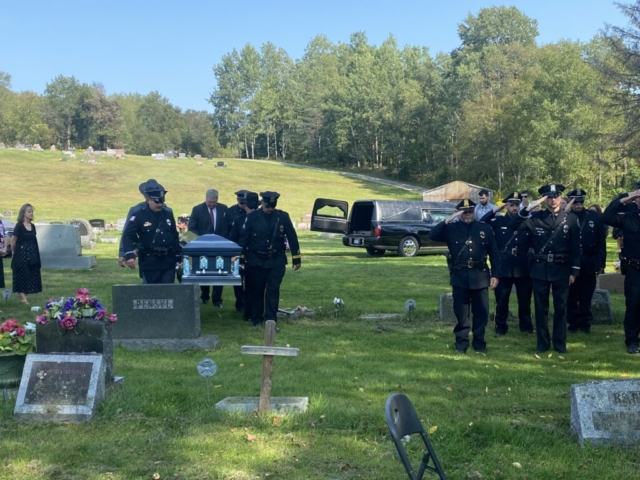 This week at Giant Food Mart in Wellsville and Cuba