For many years, an Elvis tribute has been a highlight of the Music on the Lawn summer series. The man behind the show is Terry Buchwald who has been playing the role of “The King” for many years all over the country. Terry’s show is much more than Elvis, he’s a showman just like the late Elvis Presley.

When I arrived, Elvis was leading a conga line of about 25 kids. He fires stuffed animals into the crowd, and spends half the show singing and dancing with the audience. Kids who don’t know Elvis from Elmo are jumping up and down, gathered around the stage slightly star-struck. Older folks who grew up in the Elvis Presley hayday were doing some hip shaking and loving every minute of a musical trip down memory lane. Buchwald doesn’t just do Elvis songs, keeping country fans engaged with an interesting selection of “Save a horse, Ride a cowboy,” by Big and Rich. My kids were thrilled to hear “Johnny B. Goode,” a Chuck Berry song they enjoy. 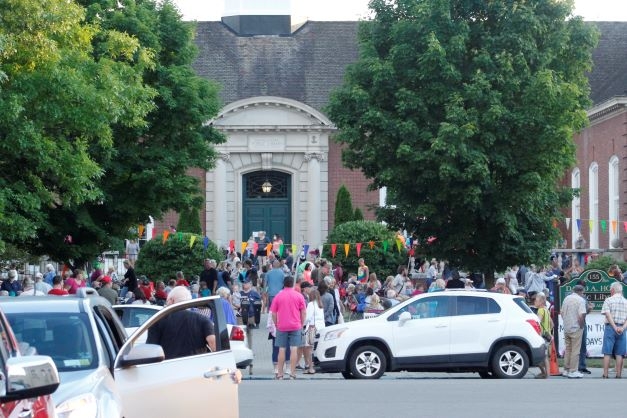 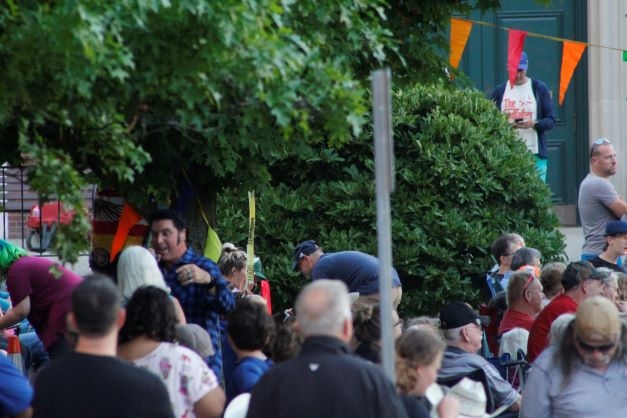 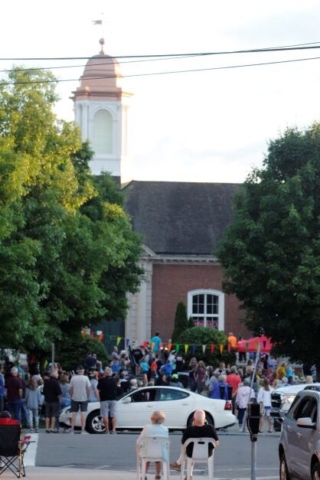 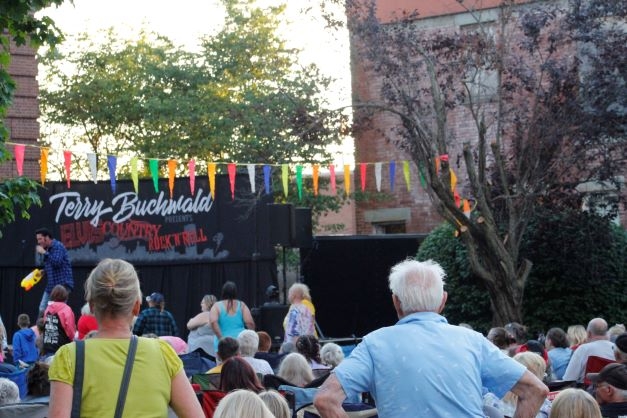 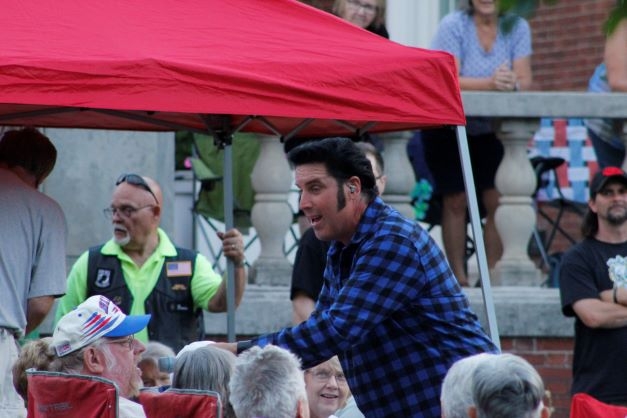 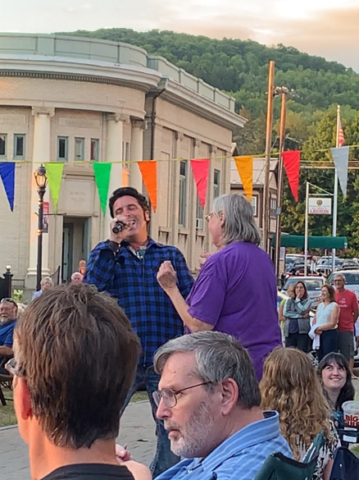 Terry is a high energy guy and provided a large percentage of the crowd with a personal experience, a classic Elvis style finger point and a wink, some were even treated to a dance with “Elvis.” The Music on the Lawn volunteers put on a great concert and Buchwald took time to impress upon the crowd how important that volunteer work was. If you measure success in smiles, this evening in downtown Wellsville was as good as it gets.

Candidate Lee Zeldin on the offense in bid for NY Governor

News from, “The Upland Gardener”