FILLMORE — The quest to add more on top of the overwhelming success that the Lady Wolverines of Bolivar-Richburg have encountered not only across the regular season, but through a resilient Sectional postseason, continued onward where the team was one step away from representing Section V in this weekend’s Far West Regional right back in Fillmore.

The final Section V obstacle that had to be cleared — Class C1 champion Avon, led by an incredible defensive front with Joleigh Crye leading the brigade from within the circle. Fortunately, the Lady Wolverines also had an ace in the hole of their own in Senior Jessica Majot, who has become one of the area’s finest this season from inside the circle herself.

As expected, both hurlers traded barbs through all seven innings in Fillmore to determine who would take that one step closer towards a trip to Long Island.

In the end, the Lady Braves would prevail behind a dominant outing from Crye, as she held Bolivar-Richburg as close to a standstill on offense, allowing just three hits while striking out 14 Lady Wolverines while the offense collected a quick start to set the tone with a lead that they would never lose, securing their spot in Friday’s Far West Regional with a 3-0 shutout of the Lady Wolverines to end their season on Wednesday.

Through a scoreless first inning of play, the offense for Avon kicked into gear rather quickly. In their first three at-bats of the second inning, they would load up the bases behind the Bolivar-Richburg (21-2) defense. After Majot collected a strikeout, the runs soon came with an infield hit from Lily Ruter scoring one to reload the bags, breaking the ice in the process.

A second run came on the next at-bat with a fielder’s choice to the right side of the infield to help close out the inning a short time later for the Lady Wolverines defense. With multiple opportunities to try and jumpstart offense of their own, Crye and the Lady Braves defense continued to counter with quick stands in the field to keep them off the board.

Two more scoreless innings would go by before Avon scratched across a big piece of insurance in the bottom of the fifth on a base hit straight down the left field line by Crye, before being caught in the middle of a 4-6 double play turned by the Bolivar-Richburg defense to get off the field.

The 3-0 lead would help create momentum for the defense to continue keeping the Lady Wolverines shut down, coasting all the way to the end with the victory.

Bolivar-Richburg reached base just four times in the game. Aside from an error from the Lady Braves defense, the Lady Wolverines collected hits from the middle of their lineup, with Maddy Thornton (double), Haley Mascho and Braelin Bentley all tallying the knocks. In the circle, Majot concluded her final game in her school colors with six strikeouts and one walk.

A magnificent season for the Lady Wolverines is now history, as the team finishes an incredible 2022 run with a record of 21-2 overall, becoming this year’s Allegany County Champions, as well as being crowned Class C3 Champions in back-to-back seasons under head coach Brooke Lovell’s guidance.

The team will graduate five Seniors when the time comes to walk across the stage in a matter of weeks, as they say goodbye to Bentley, Kayli Giardini, Paityn Johnston and Kaylee Keiser.

“Sharing the field with the five Seniors these past two seasons is something that I will always remember,” said Lovell. “They are a very special group of young ladies, and I will look forward to seeing what the future holds for them.”

The last Senior is not only the engine that helps the Lady Wolverines go, but also the driving force behind the bulk of the team’s success — Jess Majot. Lovell says when she first started coaching at Bolivar-Richburg, Majot was the very first person she turned her attention to.

Looking back, she is very proud to see how much her Senior ace has grown.

“When I first started coaching, Jess was one of the first players that stood out to me,” she said. “Honestly, she is one of the hardest working athletes I have ever coached. She is a great teammate, and she always leads by example. I can’t say enough about her, and what she has contributed to this team. It has been extremely rewarding to watch her growth and success.” 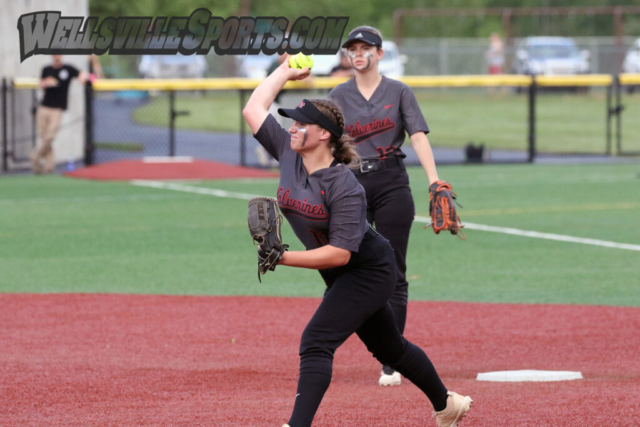 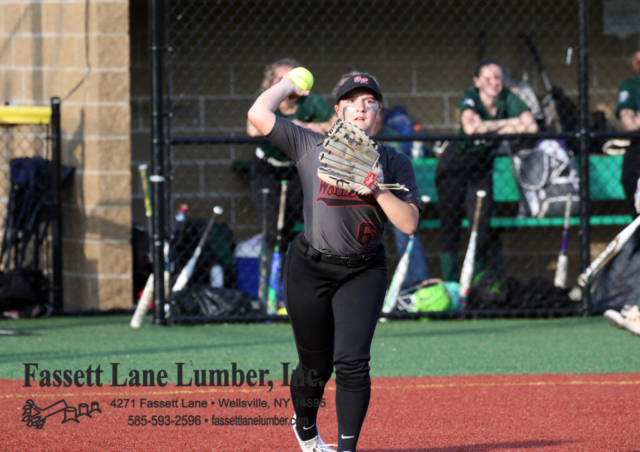 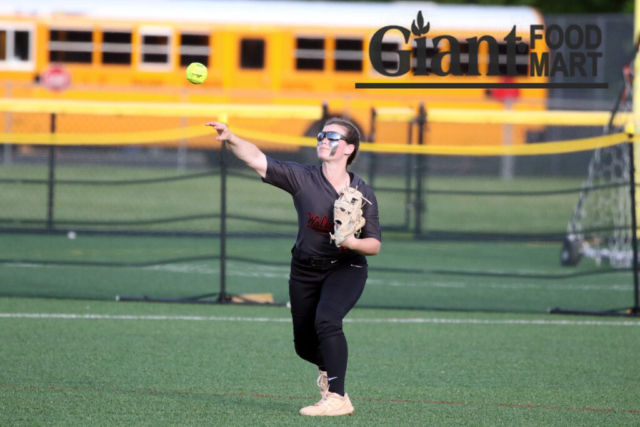 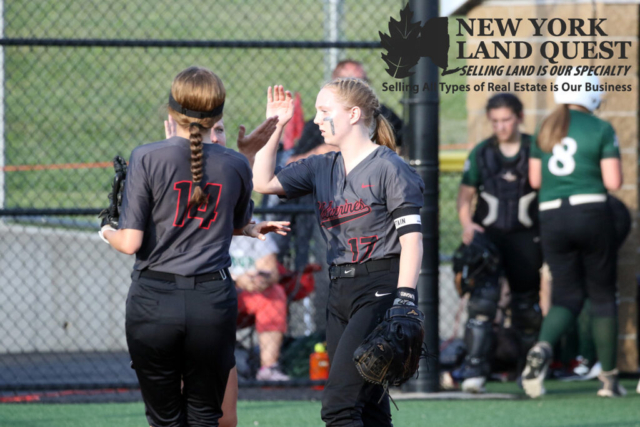