Avoca-Prattsburgh coach Dennie Miles has won 757 games in his career and coached in over 1,000. However, until Thursday, he had never coached at his alma mater, Friendship, where he was a 3-sport athlete and named the best all-time athlete in the Southern Tier in 2013.

Wearing the green, gold and maroon of Avoca-Prattsburgh, Miles led A-P to an 11-1 win on Thursday at Wellman Field in Friendship.

Avoca-Prattsburgh (8-4) will play on Saturday at 10 a.m. at Doubleday Field in Cooperstown against Andover-Whitesville.

On Thursday, A-P junior Jamel Crowder scattered four hits over five innings to earn his second win of the season. Crowder struck out 13 and walked four.

At the plate for A-P, Pacey Hopkins went 4-for-4 with a triple, double, 3 RBI’s, scored three runs stole three bases while Josiah Stilson was 3-for-3 with two stolen bases and scored two runs.

Also for A-P, Haden Abbott was 3-for-4 with a RBI double and a stolen base. Macoy Putnam had two hits, 2 RBI’s, stole two bases while Sawyer Devoe (2 RBI’s) Crowder and Tucker Gerych (RBI) had hits.

On defense, Bednez snared a line-shot up the middle and fired to Joey Nickerson at first for a double play and Marvin made an acrobatic play in right and also threw out a runner at the plate. Tyler Nickerson also made a great stab to catch a line drive at first.

The Scio-Friendship team will play Avoca-Prattsburgh in Avoca on Monday then go to Lima Christian on Tuesday. 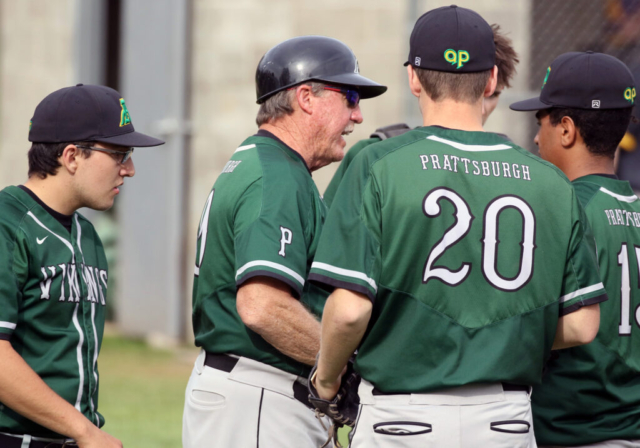 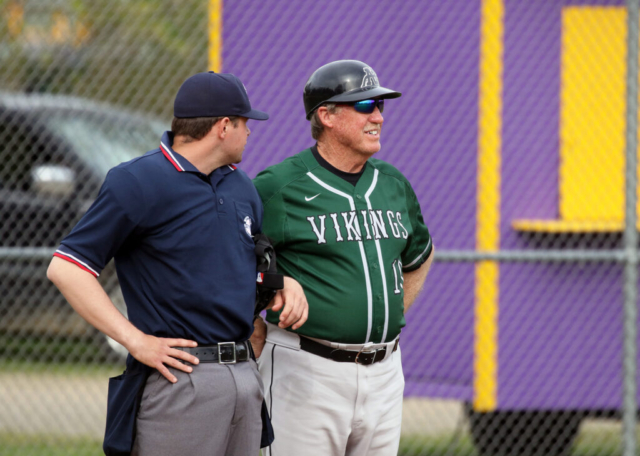 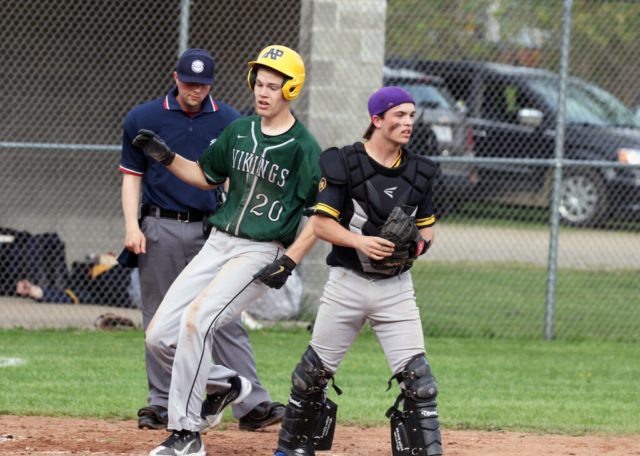 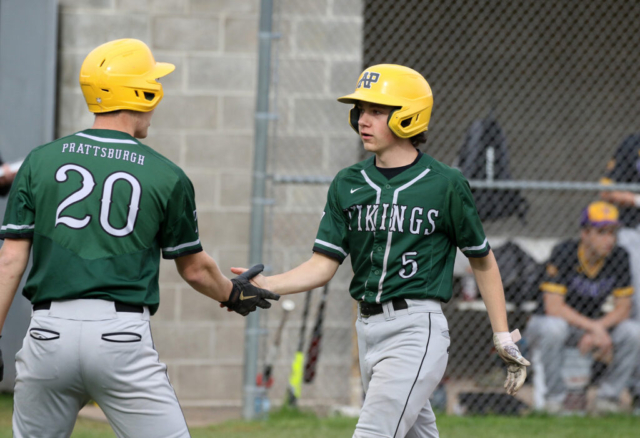 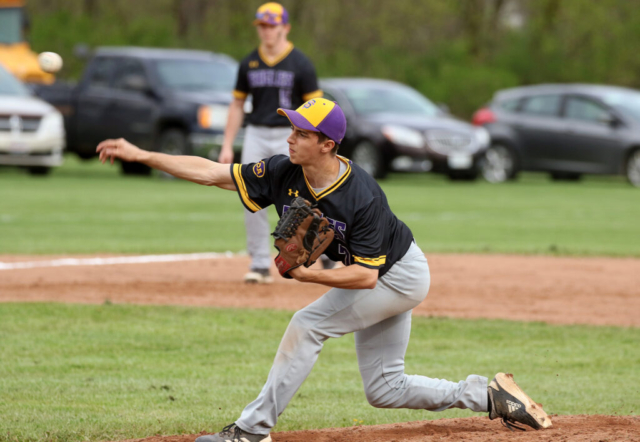 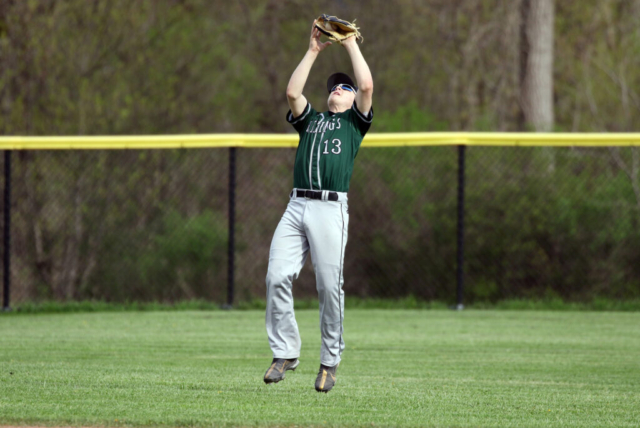 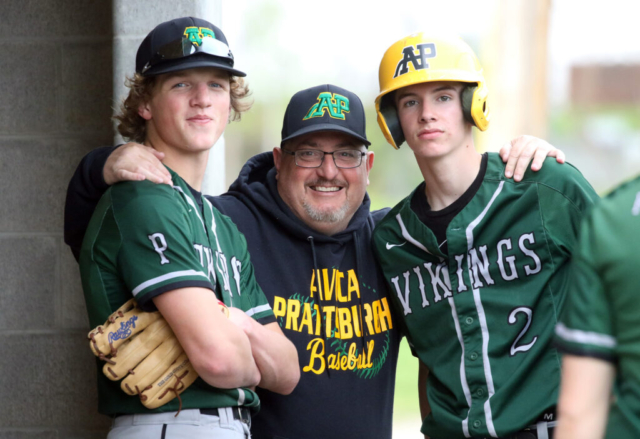 Allegany County Department of Health: Covid-19 cases are again on the rise

WFD Little Caesars Pizza sale has been extended until May 1 !!!