Well before the break of day, firefighters in Angelica responded to the report of a structure fire in progress:

“At 03:24 this morning were dispatched to 3844 COUNTY ROAD 16 in the Town of West Almond for a reported structure fire. Upon our arrival we found a fire that had started in the chimney and extended into the wall. Quick thinking by the homeowners after calling 911 using a garden hose to get water on what they could see surely helped slow the spread of the fire. Firefighters ended up removing the outer vinyl siding and then cutting the wood siding on both sides of the chimney away to expose the hotspots and extinguish them. A great job by all. Mutual aid units from Belfast and Belmont Fire Departments, as well as DC-1, MTS Ambulance, and the NYS Police also responded.”

That save comes only hours before Angelica Fire and Rescue crews conducted a training exercise. These are a few photos from that training which was described by AF&R officials:

“At training this evening we covered window removal, breaching doors, entry into the second story through a window, mask confidence, and roof ventilation. Thank you Jason Burrows for allowing us to use the house to train in.” 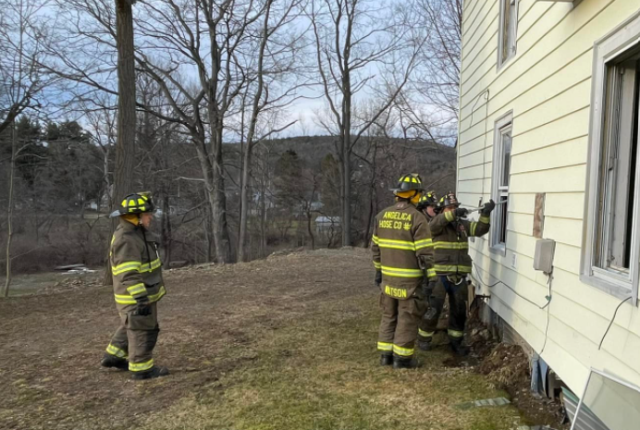 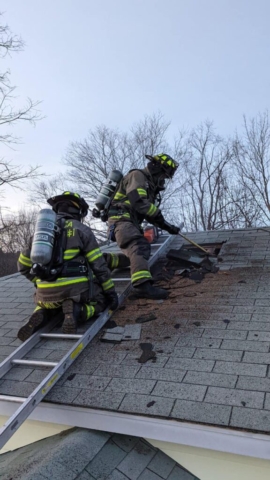 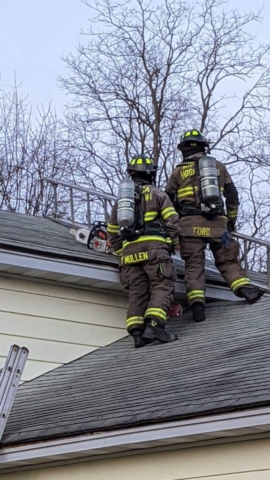 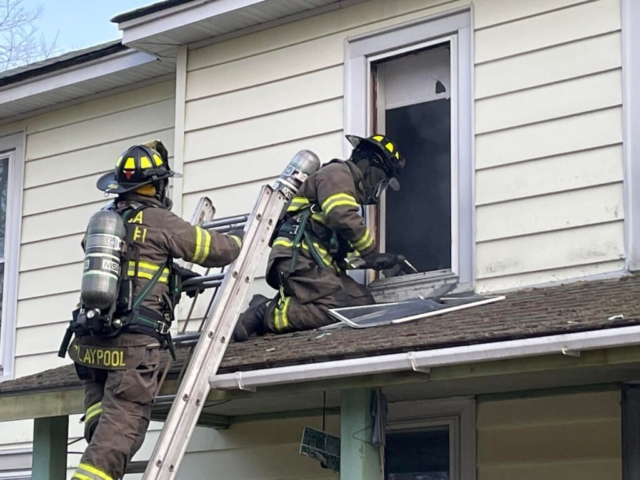 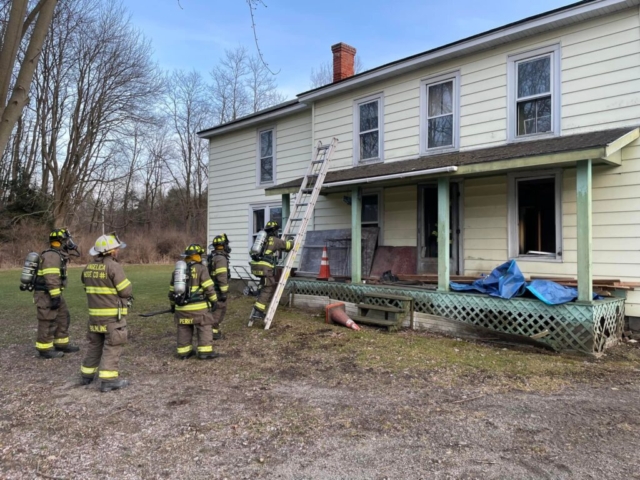 The return of the Wine Walk in Wellsville!