The Hornell boys varsity basketball team took on the long standing rival Ram of Bath-Haverling Tuesday in the Maple City. 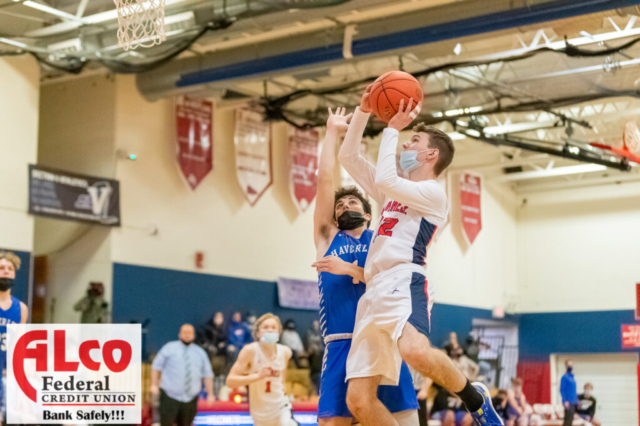 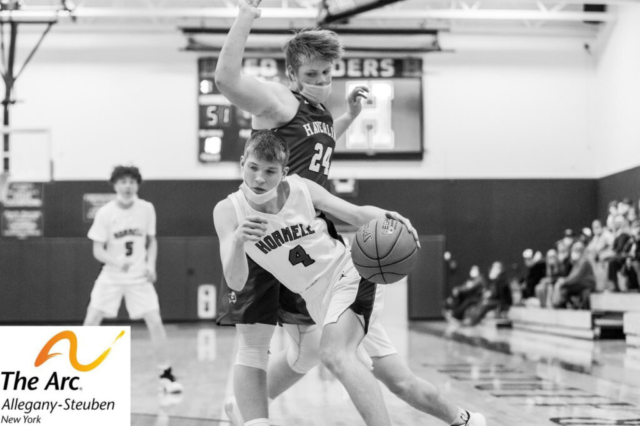 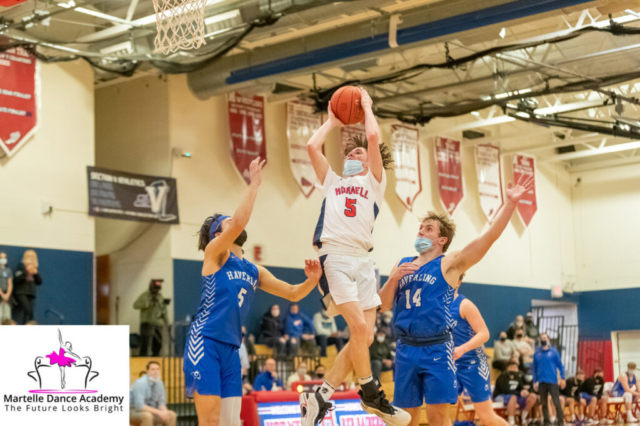 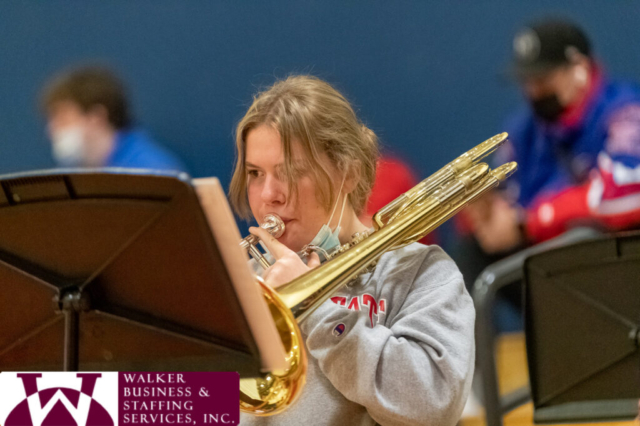 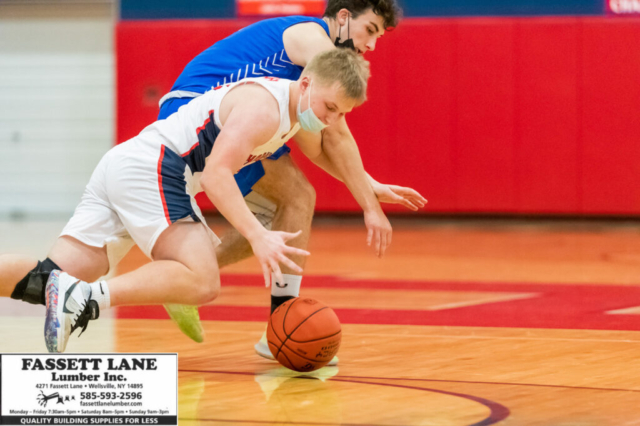 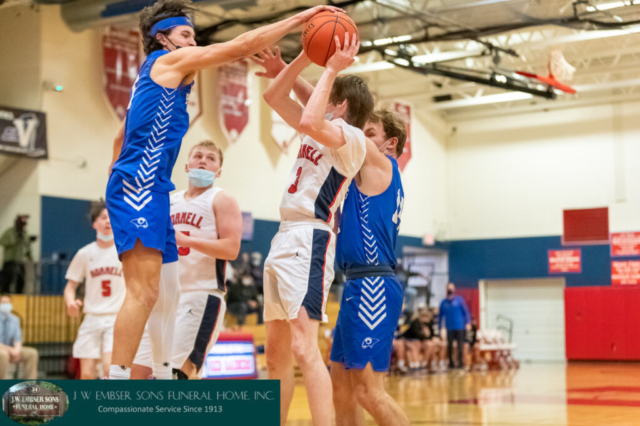 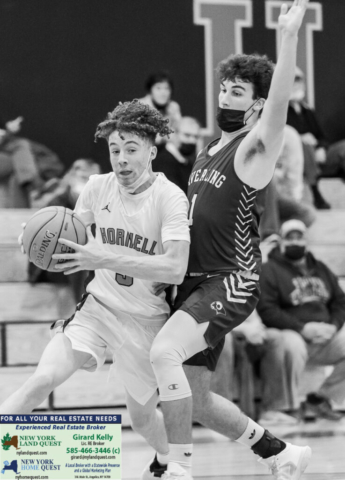 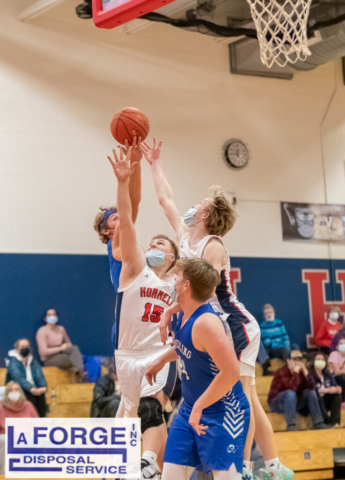 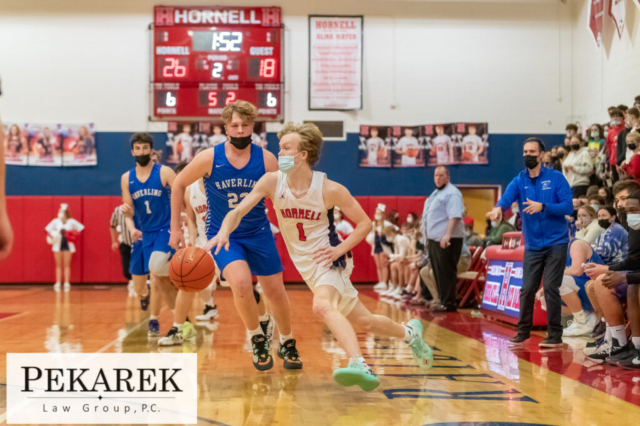 Both teams play a fast paces physical style of play that in the end of the contest favored the Rams as they headed back down route 86 with a 59-56 victory.  The Raiders headed into the half with a 28-22 lead that was quickly over come by a full court press by the rams after the half as the Rams took the lead 44-40 after the third period.

The charity strip wasn’t to charitable for the Raiders going 10 for 24 at the line. The Rams were led by senior Keefer Calkins with 21 points on the night going 7 for 9 at the charity strip.  The Raiders were led by leading scorer Gennaro Picco with 14 points.  Both teams will take the court Friday as the Raiders play host to Perry and the Rams will host Cal-Mum with a 7pm tip off.

Paint and Sip at the WCAC

Wiser’s Wramblings: Living by the River Nile, aka Wreckless Wramblings