The Wellsville varsity football team will take on Canisteo-Greenwood Friday night at 7 p.m. in Canisteo as sectionals begin.

Wellsville is the No. 5 seed and Canisteo-Greenwood is the No. 4 seed. The winner will take on No. 1 Frewsburg or No. 8 South Seneca. On the other side of the bracket, No. 2 Red Jacket hosts C.G. Finney and No. 3 Pembroke hosts Lyons/Sodus.

Wellsville ended the season last weekend hosting the No. 2 team in the state, Spencer VanEtten/Candor. While Wellsville lost, 48-8, the 8 points were more than SVEC had given up all season (6). SPEC had won two games coming in, 64-0 and 60-0 and had outscored opponents 248-6. 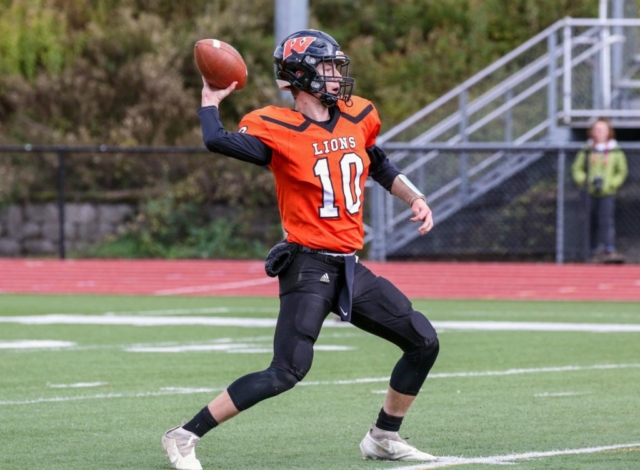 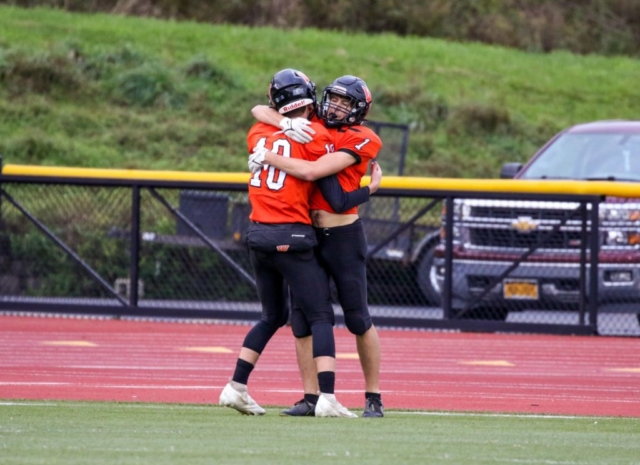 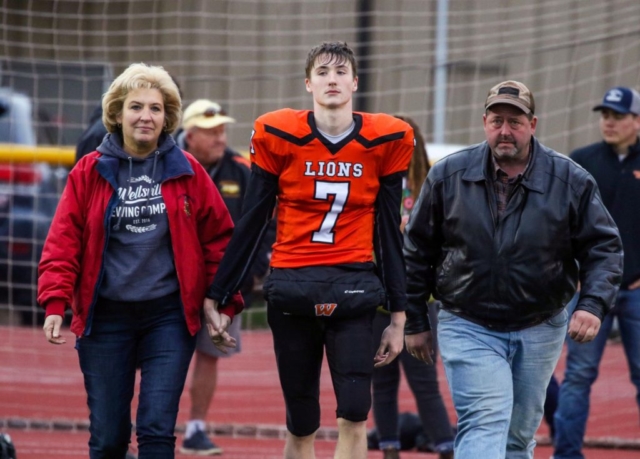 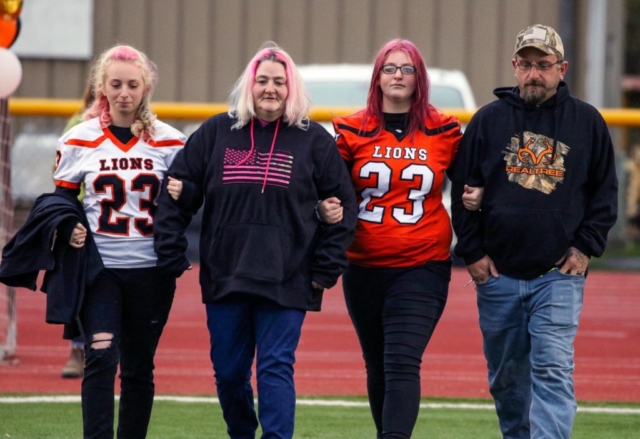 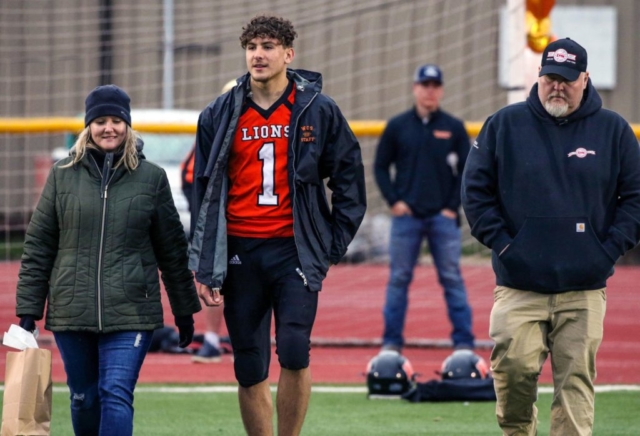 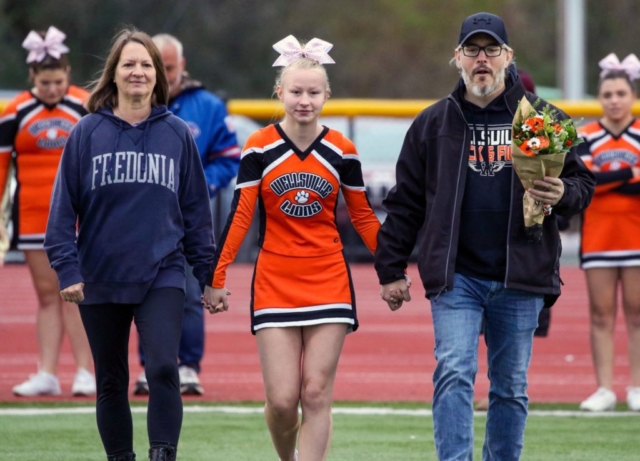 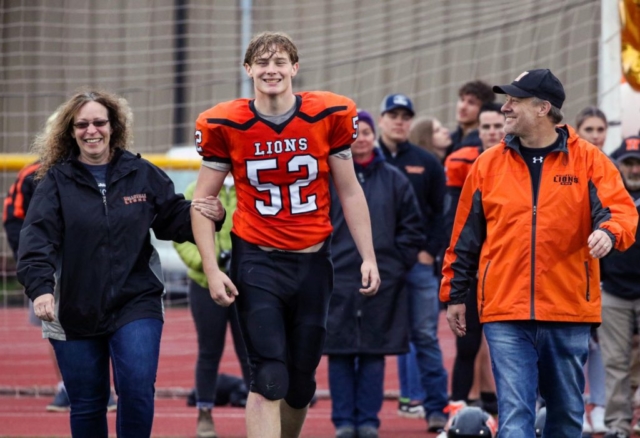 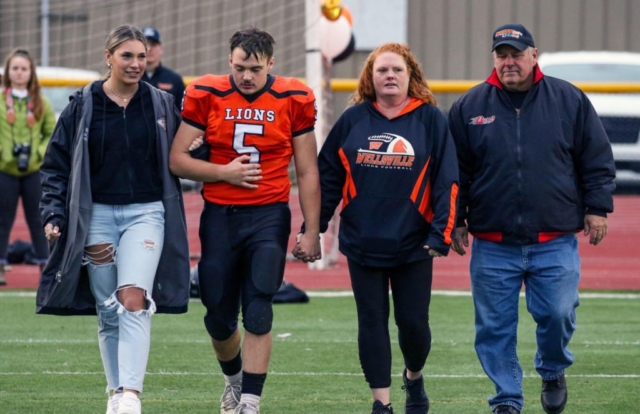 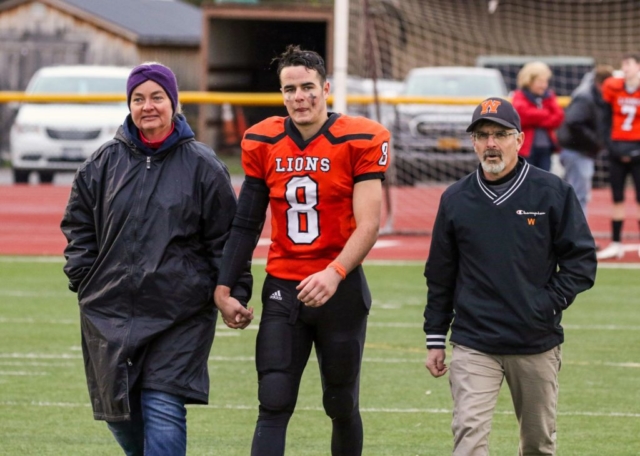 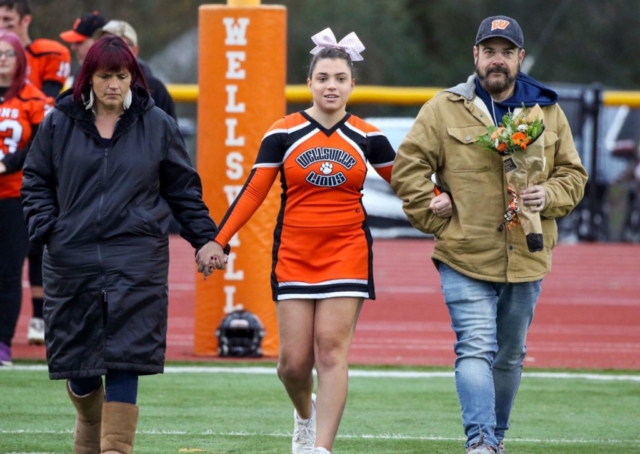 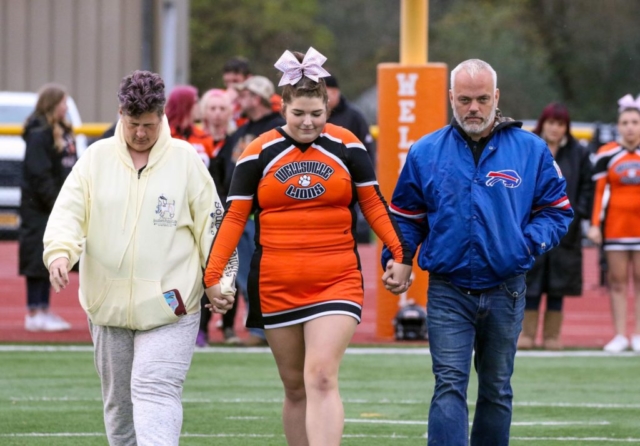 Wellsville drove to the goal-line to start the game but turned the ball over. Later, the Lions scored when Alex Perkins hit Caleb Price with a 35-yard touchdown, then Connor Ferguson ran in the two-point conversion. SVEC scored in the fourth to seal the win.

Wellsville honored the senior football players after the game. The team and coaches waited for the cheerleaders to return from a competition in Avon so the fans could honor the seniors on the cheer squad.

Wellsville dropped a Connors & Ferris Bowl consolation game to C-G in 2017. However this year, Wellsville is in the sectional tournament and three wins away from a title.

Thanks to Chris Brooks and wellsvillesports.com for photos

Ly Kesse wants you to vote Democrat in District 5

Column: The rules of war