Home » The Most Powerful Men in New York State Are Mired in Scandal, Again.

The Most Powerful Men in New York State Are Mired in Scandal, Again.

This is a common theme for New York State politicians. Why doesn’t this cycle of bad behavior by state and federally elected officials seem to plague the powerful women in NY politics?

Its getting hard to keep track: We have Elliot Spitzer, who while governor was involved with prostitution. Our own 23rd Congressional District Representative, Eric Massa, was a veteran, a centrist, and also groped and harassed his staff members. His creepy actions cost the taxpayer $100,000 to settle lawsuits.

Don’t forget the kingpins of New York politics who turned out to be crooked as a ram’s horn: Sheldon Silver and Dean Skelos. They both saw prison time for an insane level of corruption and self enrichment.

Of course we can’t forget a recent top state law enforcement official, Eric Schneiderman, who had multiple physical abuse complaints lodged against him before resigning. Or Alan Hevesi, or Joe Bruno….. Read more about all that if you please.

Last, but not least, WNY Congressman Chris Collins was found guilty of financial corruption and sent to federal prison. He was only released upon being granted a pardon by the previous US President.

Governor Cuomo’s problems are well documented, and he could be days away from impeachment or a forced resignation. If you haven’t been following this, follow this link for an overview of the scandal. An independent investigation has not yet released its findings on the allegations.

Within the last hours, the current Congressman from New York’s 23rd, and rumored candidate for Governor of New York in 2022, Tom Reed, has been accused of inappropriate behavior. I won’t dive into the details but you can here: https://www.nytimes.com/2021/03/19/us/politics/tom-reed-groping-allegation.html

As you may have noticed, the women who have risen to power in New York seem to be able to govern without scandal. Have you heard about Lt. Governor Kathy Hochul’s horrible behavior? Nope. Did you read about how NY State Senator Andrea Stewart-Cousins has harassed her staffers and enriched her own family? Nope.

This site will provide updates on any charges filed against any NY state political figure. We won’t be covering every allegation and accusation unless presented equally and without partisan notions.. Clearly the problem is not party affiliation.

The disparity between the unsavory actions of men and women elected to high-level public is hardly in dispute. We the people have one clear path away from this systemic corruption: ELECT MORE WOMEN!!!

Check out all the women-owned and operated businesses who support this site!! Please support them!! 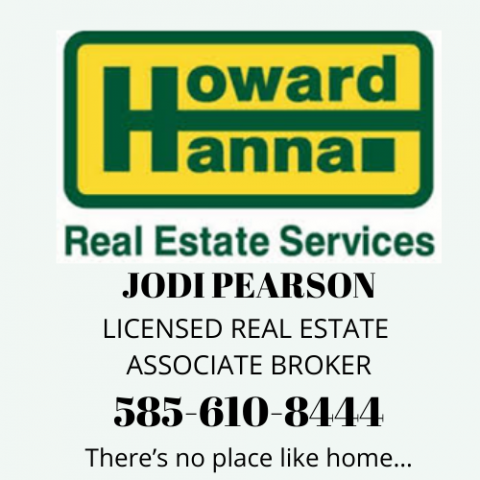 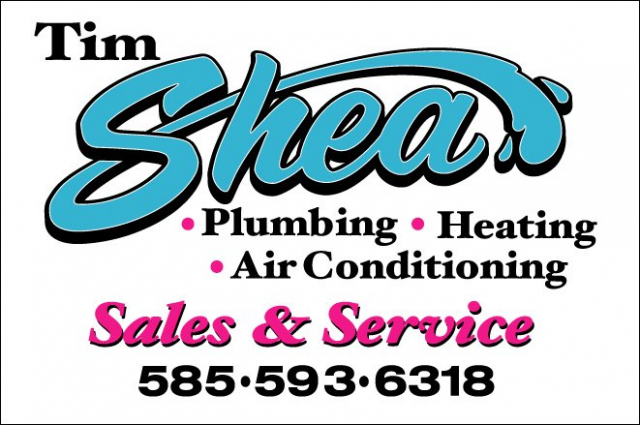 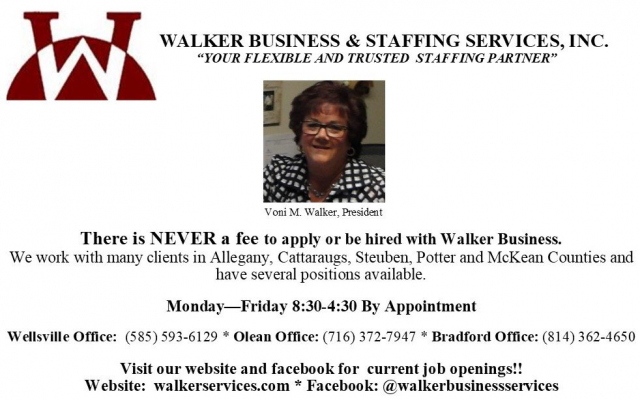 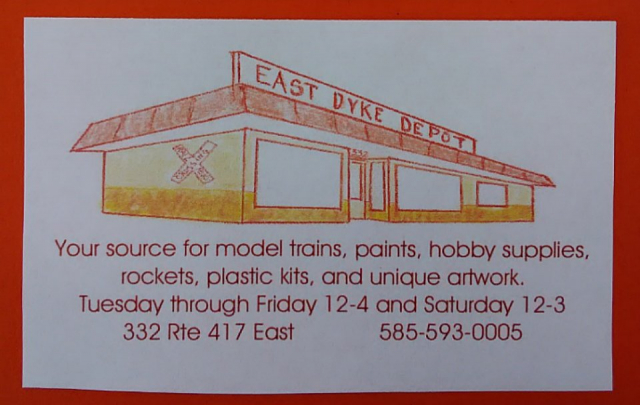 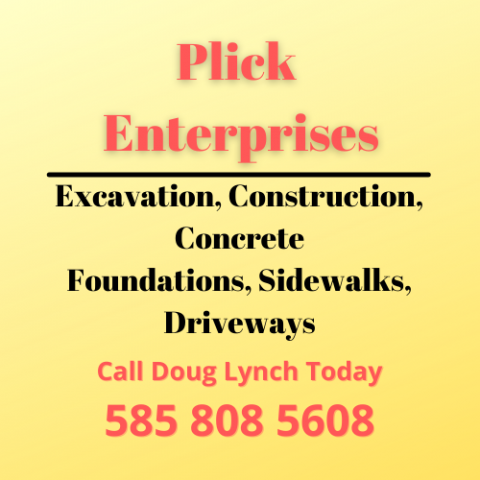 The Wellsville Area Chamber of Commerce Rings in the New Year