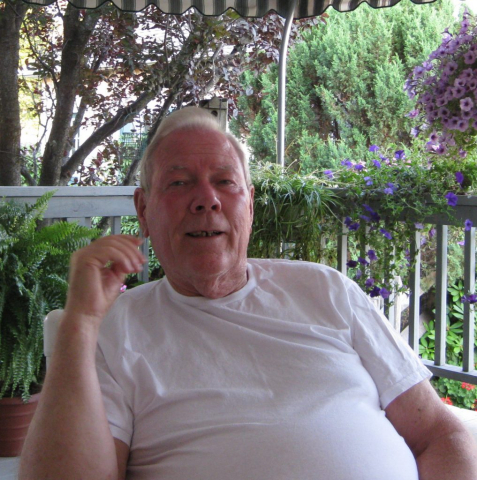 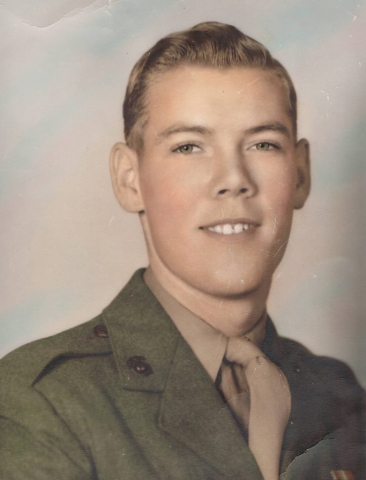 Born January 3, 1936, in Berwyn, he was the son of Rudolph and Lydia Hayworth Bowman.  He was married to the former Cheryn Traphagen, who predeceased him on October 12, 2018.  A U.S. Marine Corps Veteran, he served honorably from August 31, 1953 – September 3, 1962.  He was employed as a department manager in the aerospace industry in the Los Angeles, CA area.  Rudy was a member of the Genesee United Methodist Church.  He was active with Toys for Tots and other charitable activities with Marine Corps veterans.

A memorial gathering will be held on a later date.  Memorials may be made to the Genesee United Methodist Church, P.O. Box 137, Genesee, PA 16923.

Arrangements are under the direction of Olney-Foust Funeral Homes & Crematory, Ulysses, PA.  Online condolences may be expressed at www.olneyfoust.com.

One Week in the News Bag