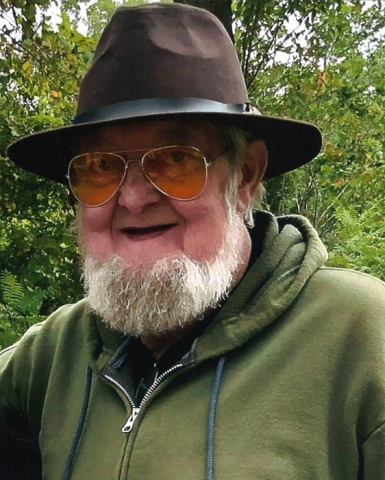 Born July 11, 1942, in Coudersport, PA, he was the son of George D. and Edith Mae Cutler Mack.  On May 19, 1979, in Coudersport, he married the former Gloria J. Armstrong, who survives.  A graduate of Northern Potter High School, he served honorably with the U.S. Army.  Don was employed by Dresser-Rand in Wellsville. 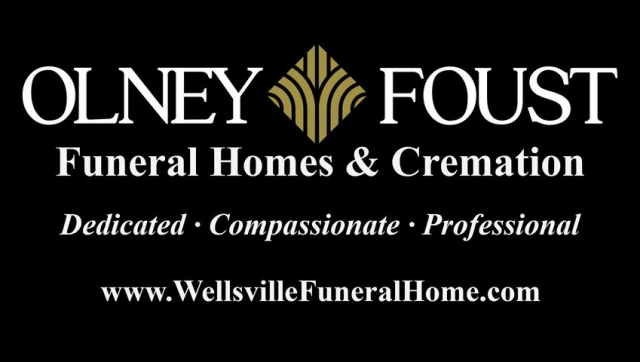