ANDOVER — Their most recent battle against Jasper-Troupsburg just a couple of days ago marked the first time in over three weeks that Andover/Whitesville last saw the hardwood.

A long wait, but one that was worthwhile.

Back on Tuesday, they would start off their return red hot with an immaculate first quarter of play that ultimately gave them all the room they needed to fly past Jasper-Troupsburg. Along the way, some history was given chase. Some one-of-a-kind history, if you will.

Throughout her storied Varsity career, Vanessa Hall has quite literally done it all. Among the accolades: Reaching the 1,000 career point plateau in her sophomore season, and then perhaps the two biggest and most prominent feats to date — becoming Whitesville’s All-Time leading scorer by surpassing the legendary Stephany Ellison, and then, adding a Section V Championship to her resume for the very first time, last season as a junior.

All of the boxes in a perennial basketball career checklist, marked off.

The question now, was what else would be left for her final curtain call, this year? — How about being the County’s only 2,000-point scorer in girls basketball?

Needing just 21 points to go above and beyond the local stars in the sky, the Andover/Whitesville superstar would make sure that she inched closer towards completing the game of basketball in every way imaginable. How she did it, was served up poetically, as she received an inbound pass with 1.5 seconds left in the third quarter.

With it, Hall took the pass and landed a three-point shot with no hesitation at the sound of the buzzer, straight between the eyes to end a 27-point stanza for the Andover/Whitesville offense, solidifying their 66-17 home victory over visiting Bolivar-Richburg on Thursday to become Allegany County’s newly minted scoring queen.

“Vanessa’s milestone is an amazing accomplishment. She’s the first girl in County history to score 2,000 points. She is such a talented scorer, and she can do it any place on the floor,” Andover/Whitesville co-coach Aaron Rawady said. “But to be able to do this, especially facing defenses every night that game-plan specifically to stop her, is truly impressive. As talented of a scorer she is, for the past four years, she has also led the team in assists, steals, rebounds, blocks. She is an incredible player in every sense of the word.”

It was not easy by any means out of the gate, but after four minutes of scoreless basketball, both teams were able to reach the board. Andover/Whitesville (5-0) would be the first to do so on back-to-back possessions, as Gabbi Hall and Kennedy Bledsoe took full advantage of the team’s offense — combining to score 13 of the team’s 15 points through the period, starting with a pair of runners to the basket.

The wheels for the Andover/Whitesville offense would continue to churn, especially for Hall, as she started the frame with the team’s first eight points in the midst of their early 8-2 run. With it, the momentum would remain in their favor to close out the first half with a 30-10 lead.

The hosts in white would wind up pulling away upon their return to the court with their biggest frame of the night — a 27-point third quarter headlined by Hall’s most remarkable achievement in her career: A buzzer-beating three-pointer that sent her up and over the top of the 2,000 point plateau.

The first time ever in Allegany County Girls Basketball.

“Two things stand out to me that really highlight how special of a player, and what kind of person she is,” said Rawady. “The first is, that when she achieves any honor, record or milestone, she will immediately let you know that she realizes she cannot do it without her teammates. The second, is that winning means more to her than any of the person accolades she’s been able to build up to this point. I’m not quite sure what else there is to summarize about someone of her caliber. It truly is remarkable.”

Hall would finish with a game-high 23 points, while Gabbi Hall and Kennedy Bledsoe helped get it all started originally, with Hall contributing 15 points and Bledsoe chipping in with 14 of her own.

Bolivar-Richburg (4-4) was paced by an eight-point evening from Nadia Baldwin. Malayna Ayers added in six points. The Lady Wolverines are now off until Tuesday night back on the road, visiting Genesee Valley/Belfast for a 7:30 p.m. battle in the Jungle, in Belmont.

As for Andover/Whitesville, they will look to keep the ball rolling from where it was left off about three weeks ago, as they take aim at six straight wins waiting in the wings on Saturday with a 5 p.m. visit from Fillmore, in Whitesville. 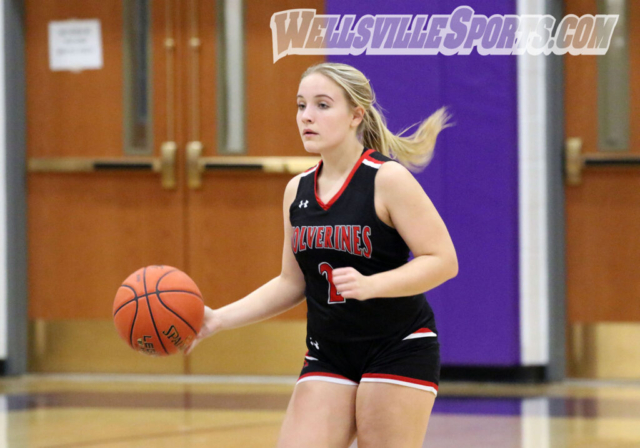 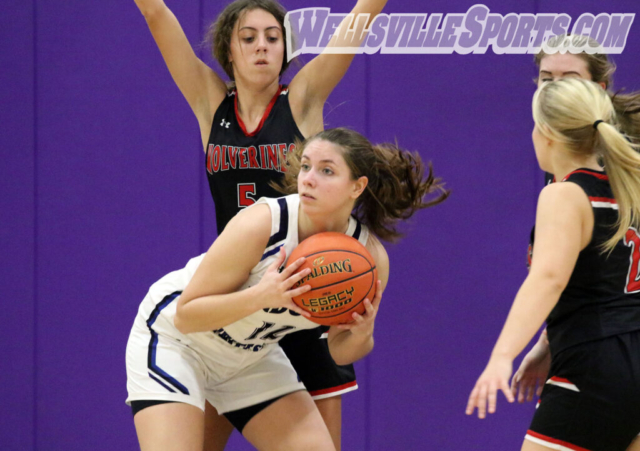 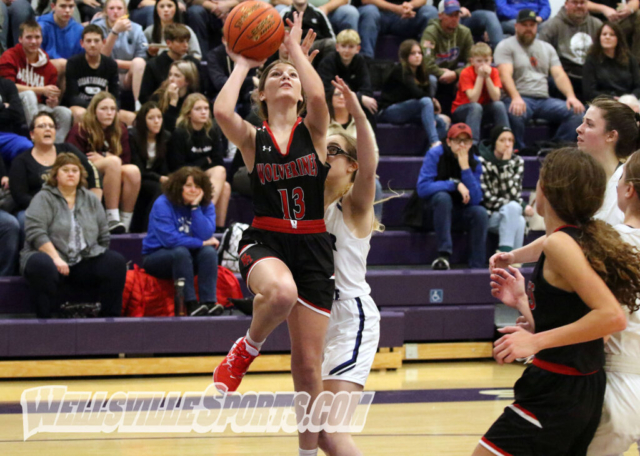 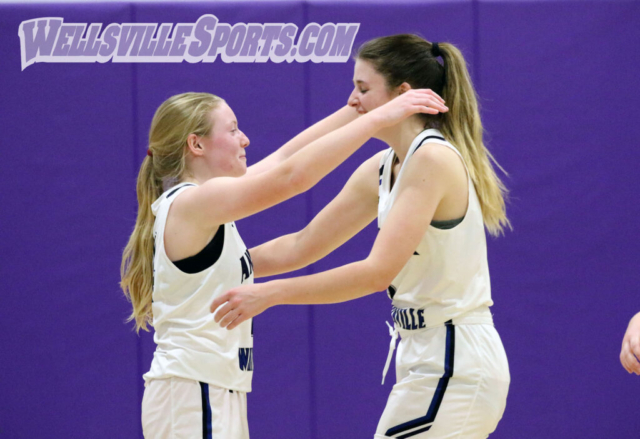 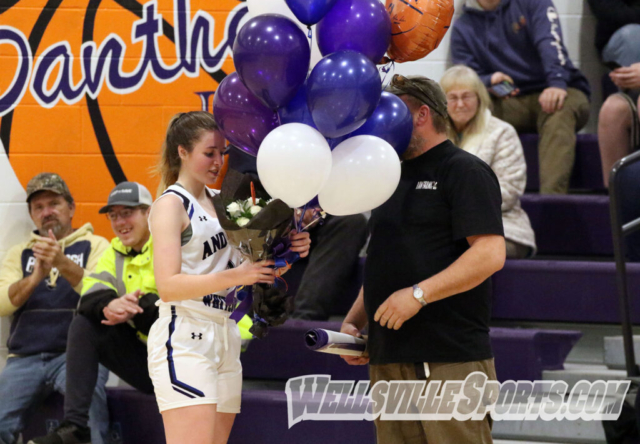 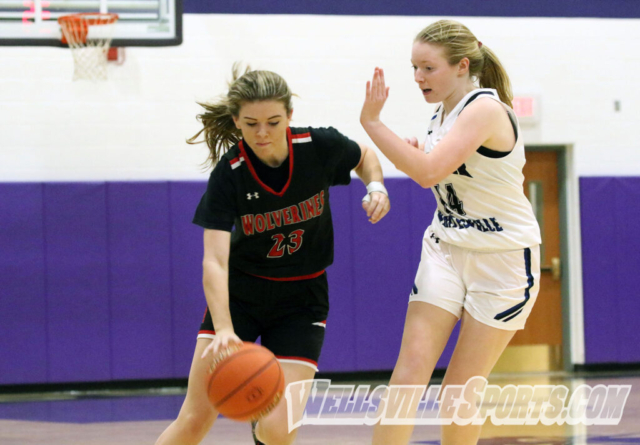 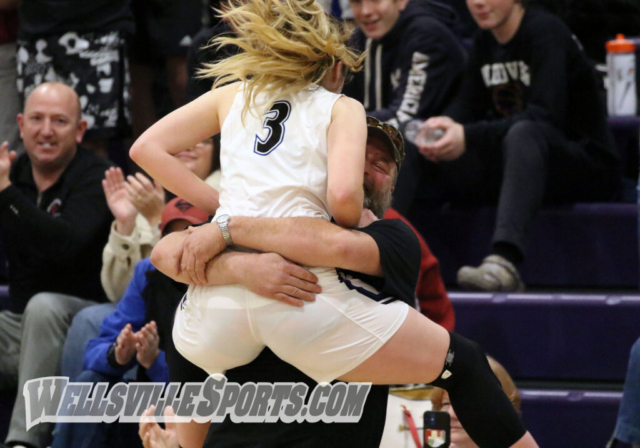 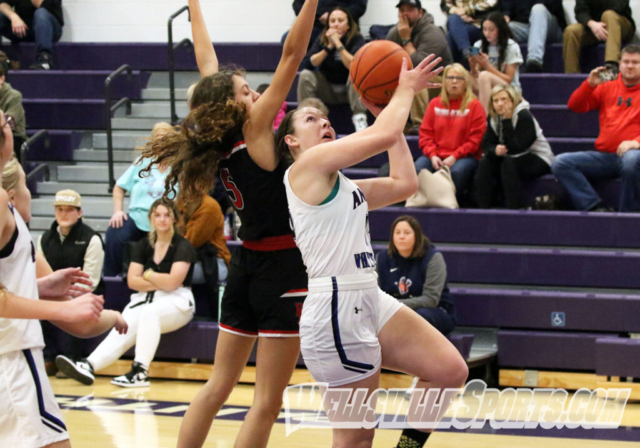 The Greater Wellsville Fishing Derby is back!!

Board of Elections: Voting on August 23