BOLIVAR — In what was a back-and-forth spar across much of the first half of play, Friendship/Scio and Bolivar-Richburg ran alongside one another to try and create an opening to exploit. The Lady Wolverines would succeed with a run to jump out in front towards the late stages.

But then, the tables would turn. After ending the half with seven of the last 10 points, it would become just the right amount of electricity to jolt the Friendship/Scio offense to bigger things in the second half, as they held Bolivar-Richburg to just four points in what was a tide-turning third quarter jaunt to take the advantage away for good on their way towards a 47-39 road win on Thursday.

“It was a good win for us tonight, and a promising start to the season. I was really proud of the effort my girls put in,” said Friendship/Scio coach Ashleigh Lewis. “We have been battling sickness and injuries already this preseason, so to come in and work together as a team to pull off this win tonight was great.”

Friendship/Scio (1-0) saw their offense come to life in the back half of the battle with Bolivar-Richburg, after both teams provided some back and forth battling to start the night in the opening eight minutes. With a four-point lead in hand, the Lady Wolverines were able to force some dissipation of it by jumping out to a lead as big as six at one point.

But at the tail end of the half, the visitors in blue and gold were able to build momentum going into break, cutting their deficit down to a single possession before overcoming it completely upon their return to the court, as they scored a massive 14-4 run through the third quarter led by some balanced scoring fronted by Nevaeh Ross and her seven points in the frame.

“I told the girls at halftime that they needed to step up on the defensive end, and the offense would come after that,” said Lewis. “They needed to get on the floor and win every loose ball, which we didn’t do well in the first half. But they did. We still have some areas to work through as time goes on, but I am excited for what the girls will bring for this season.”

The run would give Friendship/Scio all the room they needed to preserve their lead all the way to the end, as they went on to secure the season-opening win.

Ross would lead Friendship/Scio on the scoresheet with a game-high 19 points to pair alongside six steals. Kadence Donohue was not far behind, as she contributed a solid presence from the outer perimeter, draining three of the team’s five three-pointers on her way towards an 18-point effort and five additional rebounds.

Leading the Lady Wolverines (0-1) was Malayna Ayers, as she recorded a team-high 15 points. Nadia Baldwin chipped in nine points of her own, while Emma Sisson had seven. Bolivar-Richburg will hop on the bus for their road opener Saturday afternoon, visiting C.G. Finney in a 2 p.m. tip-off.

Friendship/Scio will continue their road swing after the weekend on Tuesday, as they now prepare for a 7 p.m. visit to Mount Morris.

CANISTEO — The first eight minutes were used in brilliant fashion on both ends of the floor for the Lady Redskins of Canisteo-Greenwood, using their defense to keep visiting Arkport/Canaseraga at a standstill while the offense exploded in turn, pushing the gas pedal straight down to the floor for a lead they never looked back on in what was a 54-32 win on Thursday.

Canisteo-Greenwood (2-0) wasted no time making their presence known right away against the Lady Wolves, with Lillian Mullen getting her hot hand activated with 11 of the team’s 18 points in the frame, helping conduct a massive 18-2 run right from the hop to earn a lead that they would ultimately never lose going forward.

Mullen would maintain her electric presence on the hardwood by adding 18 more points across the next three quarters, totaling for a game-high 29 points to pair with her seven rebounds and five steals. Brooke Burd followed closely with a near double-double performance, scoring nine points and 12 boards. Bailey Mullen and Elaine Roach each had five points.

Arkport/Canaseraga was led by Payton O’Dell, who tallied a team-high 15 points.

The Lady Redskins are back on their home floor Saturday afternoon, as they prepare for a 3 p.m. visit from the Wellsville Lady Lions. 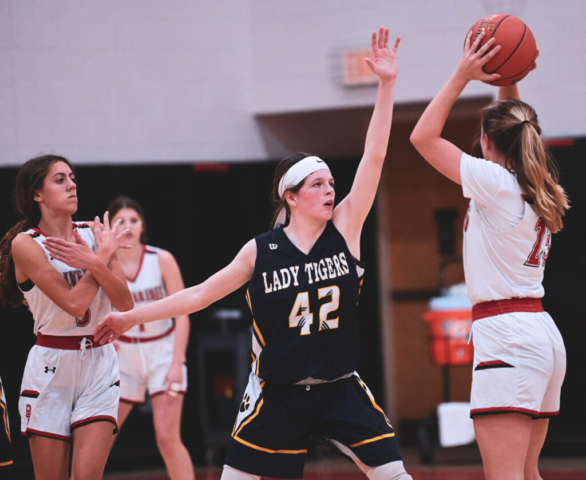 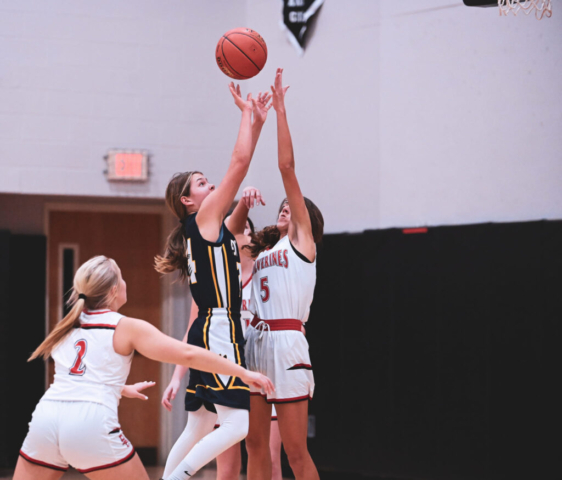 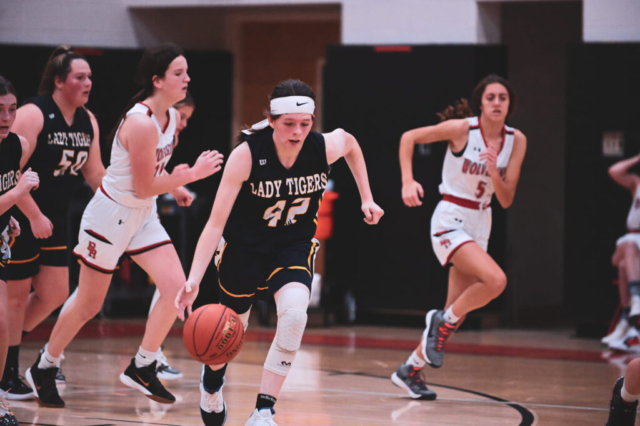 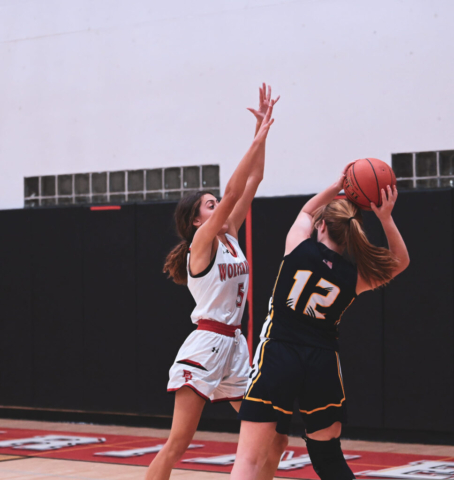 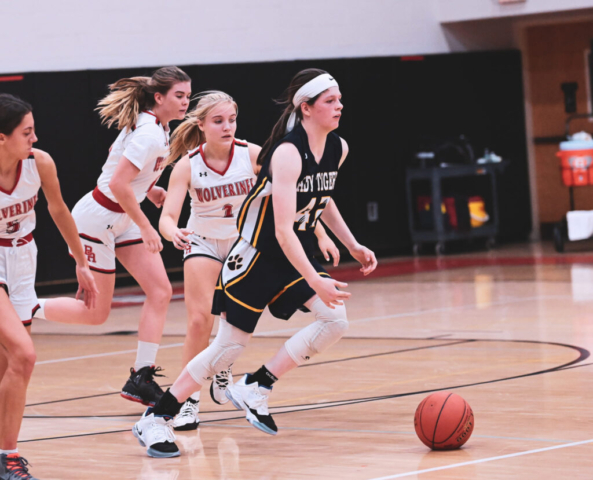 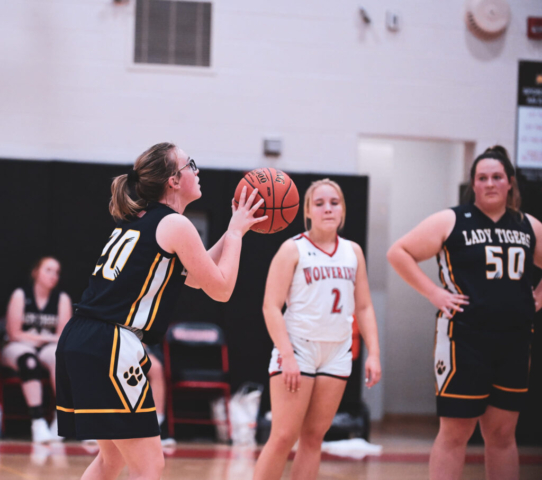 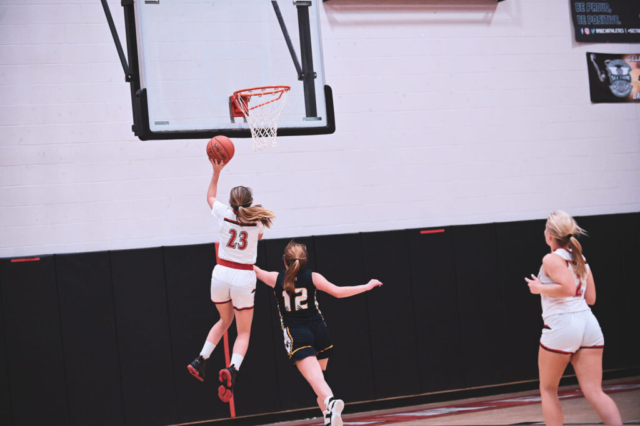 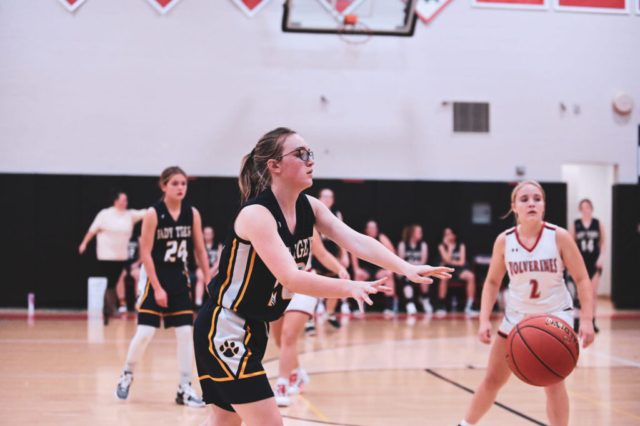 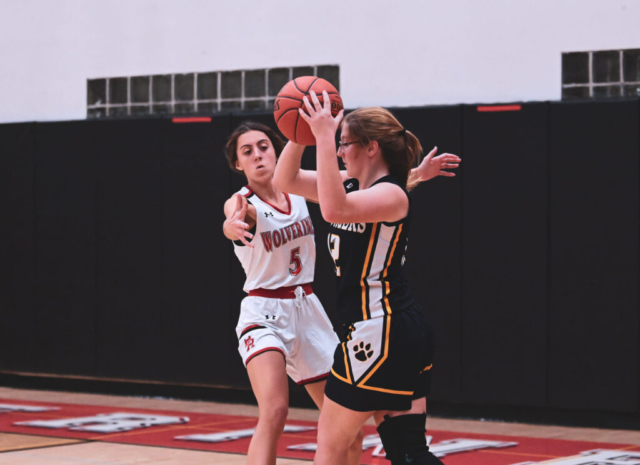 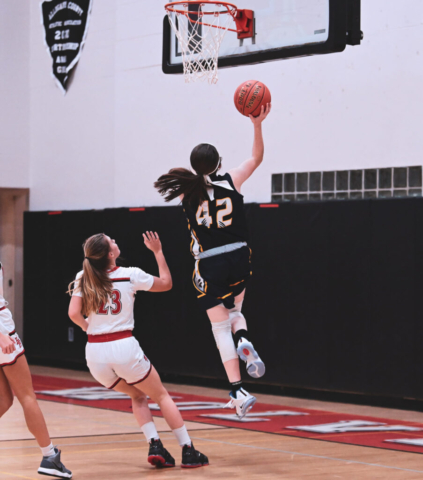 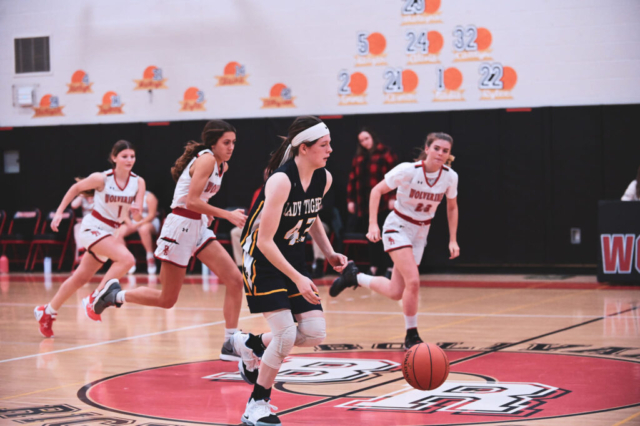 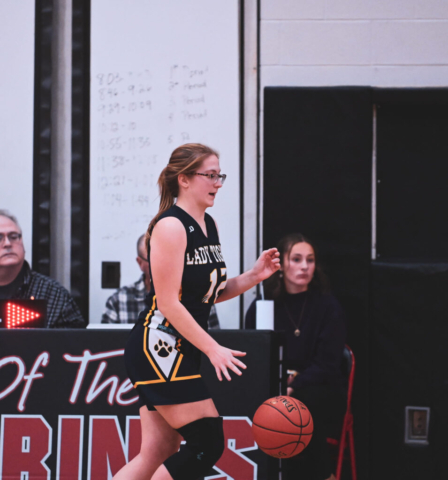 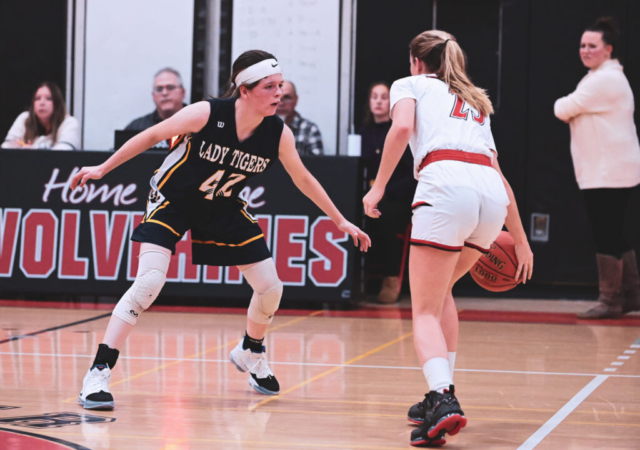 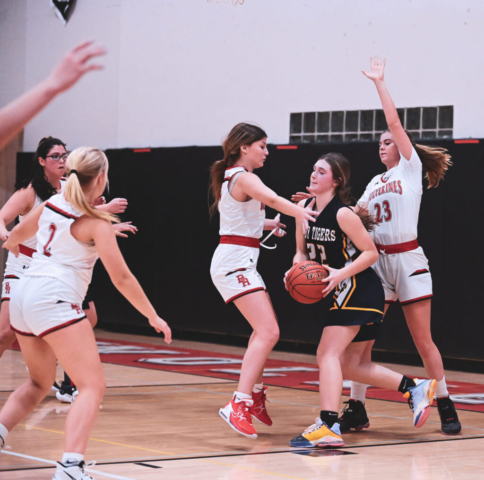 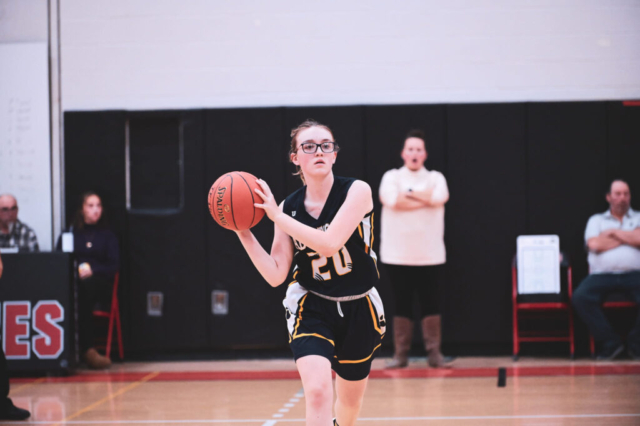 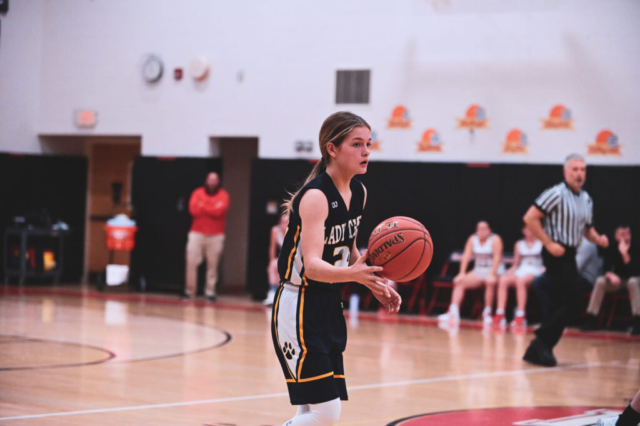 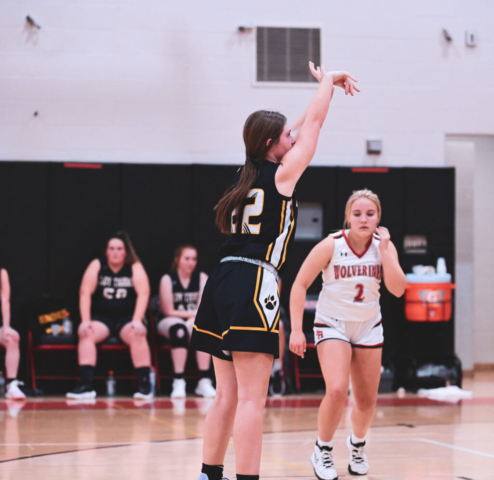 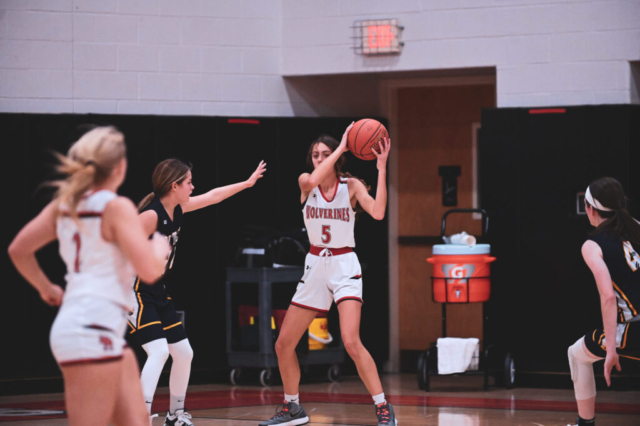 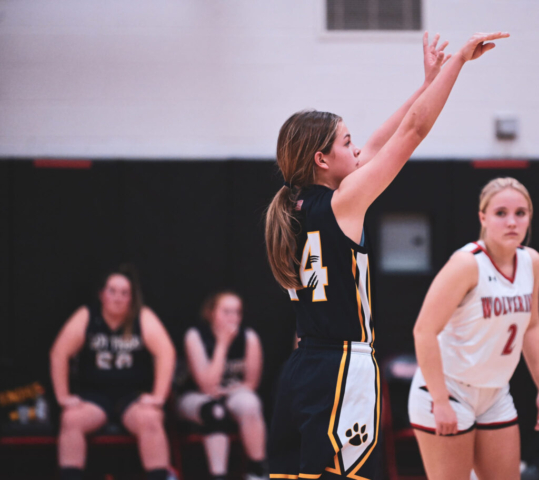 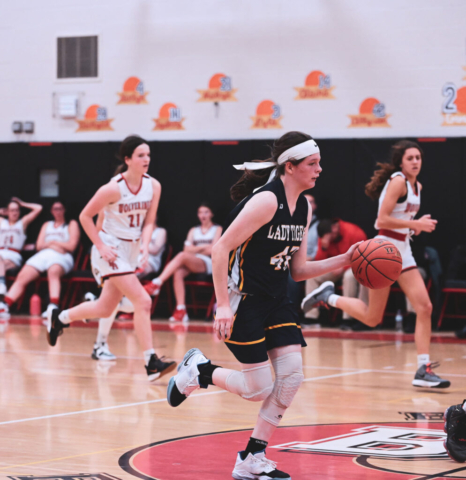 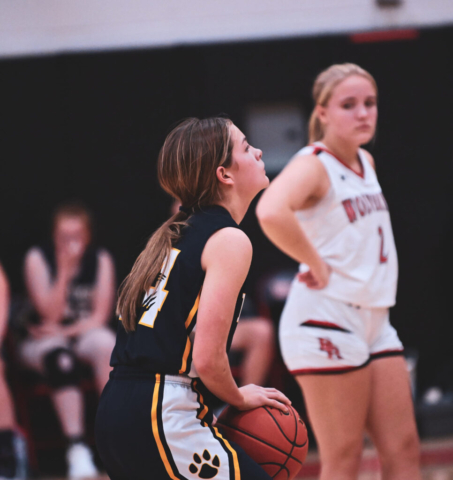 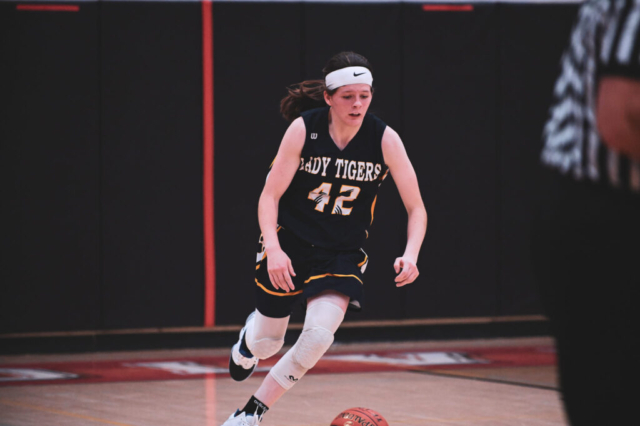 Stockings for Soldiers: Supporting our military deployed during the holidays

Town of Willing: Beech Hill Road Will Be Closed Tuesday May 25th