CUBA — The Genesee Valley/Belfast United girls squad was off to a magnificent start to their season. Having just recorded five shutouts all of last season, they could match that mark in their first five games this year. A trip to Cuba-Rushford to visit the Lady Rebels was next up on the docket, Wednesday evening for the unbeatens.

They were challenged out of the gate, and with it came a battle across the midfield for much of the first 40 minutes of play. But then, lightning struck.

Not once, but twice.

With around 10 minutes left to go until the break, Genesee Valley/Belfast was able to create an opening within the Cuba-Rushford defense. During that operation, Hannah Southwick-Powers and Adison Grusendorf went back-to-back by scoring two goals in 1:49 to change the complexion of the game entirely. Even though the team wasn’t awarded their fifth shutout in a row, they were given a 5-0 start instead, as they went past the Lady Rebels with a 3-1 victory.

“Genesee Valley/Belfast moved the ball extremely well, and they played with much more intensity that we did,” said Lady Rebels coach Aaron Wight. “We came out kind of flat today, but we got that early goal in the second half to try and get us going again. It really opened ourselves up to try and go for a second goal, but it ended up costing us in the end.”

The midfield battle between both teams raged on all across the field right off the hop, as each team saw an opportunity to strike within the game’s first few minutes. But then Genesee Valley/Belfast (5-0) rode their high horses into the Cuba-Rushford zone with some late pressure, which would ultimately boil over with 10 minutes remaining.

It began with a beautiful strike from Hannah Southwick-Powers, being at the right place at the right time after an initial stop on a dive across the front of the cage from Tara Duvall squirted free from her grasp, it created a second attempt for the sophomore to bury home into the empty portion of the goal to break the ice. Sophie Zillgitt would get credit for the assist on the play.

Nearly two minutes later, another bolt of lightning struck down for the visitors in white and black, as Adison Grusendorf found the back of the net herself off another great feed provided by Zillgitt into the right wing, launching the ball straight across and to the far corner post and in with 8:47 remaining to create a two-goal lead in a hurry.

That advantage was carried into the second half, despite one big Lady Rebels (1-2) rush into the zone with seconds remaining, which was stopped by Duvall in goal.

However, the chance at the end of the half would give the hosts in blue a little boost for the last 40 minutes, as they almost immediately cut their deficit in half after the kick at center with Sofia Riquelme finding a connection with Cloey Larabee on the team’s lone goal just over two minutes in.

It would remain the same score in the midst of another battle across the midfield until a massive insurance goal close to midway left to play was garnered by Genesee Valley/Belfast, as Whitney Young struck gold with a massive chance dished out by Zillgitt for her third assist of the game, tucking the ball away to earn a 3-1 lead that they would hold onto for good.

Both teams were dead even in the shots department, each garnering 12, with Ashley Burrows recording the win behind 11 saves. On the other end, Duvall would finish with 10 saves for the Lady Rebels.

CANISTEO — Just exactly as Genesee Valley/Belfast did it to Cuba-Rushford, it was a same-case scenario for the Lady Redskins of Canisteo-Greenwood against visiting Wellsville on Wednesday, as two incredibly fast goals in a small span of time created a momentum shifter right before the half, allowing the hosts to keep a lead that they would never lose to edge out the Lady Lions by a 2-1 count.

The defense kicked into gear on both sides for Wellsville (0-5-1) and Canisteo-Greenwood, as they held one another in check while the battle for the ball raged on throughout the opening half. The Lady Redskins would then opt in for a explosive finish on offense, scoring back-to-back goals in a minute from one another, beginning with a Mya Rexford breakaway tally that was set-up by a Natalie Postilli feed into the Wellsville zone.

A very short time later, Canisteo-Greenwood was awarded a penalty kick opportunity after a Lady Lions foul inside their own box, which was elected and capitalized upon by Kylie Williamson, who gave the hosts in red and black a 2-0 lead to work with at halftime.

Just like the beginning stages of the game, both teams re-engaged in a midfield battle for the ball again, but Wellsville would show some life at the 28-minute mark with a goal from Talia O’Connor. Although it would cut the Lady Lions deficit in half, the lead for the Lady Redskins would remain intact, as they held onto victory.

FILLMORE — The Lady Eagles of Fillmore have started their season with a full engulfment of offense, picking up immediately where they left off after a historic season a year ago. Wednesday night was no different back on their home turf, as the Russell siblings ran wild all over the field again with Hope handing out the assists while Grace recorded a hat trick in the team’s 5-0 shutout of Andover/Whitesville.

“Andover/Whitesville made life difficult. Tonight’s game required us to play a bit differently and figure things out, and at times we did a good job with that,” said Lady Eagles coach Jon Beardsley. “Each game brings new challenges and hopefully each time out, we are learning a bit more about ourselves to help us improve and get better.”

The bar was set by the Lady Eagles (5-0) two minutes removed from the opening kick at center, starting with CeCe Schmidt’s first goal of the season, connecting with Hope Russell on the play to get them off and running. Then, Grace Russell began to kick the tires herself to lead the offense, scoring the team’s last two goals of an explosive first half in a four-minute span — one being dished out by a second Hope Russell assist, and the other being sent along by Oakley Frazier.

Fillmore would continue to hold a 3-0 lead on Andover/Whitesville (0-4-1) for much of the second half until they were able to add onto their lead again with two goals in two minutes. The first was from Hope Russell, who took a Grace Russell feed on the way into the offensive zone and buried it into the net for her Section V-leading 15th goal of the season. The last was from Grace, who completed her hat trick at the 62nd minute mark, putting her chance away off an Amelia Rose assist.

In all, the Lady Eagles would tally 28 total shots against the Andover/Whitesville cage, while the defense allowed just three. Preslee Miller would make two saves in net for the hosts in green to record the shutout, while Olivia Waters stopped 16 shots of her own for Andover/Whitesville, who will hit the road for Bolivar-Richburg on Friday for a 5 p.m. contest.

HOUGHTON — Fillmore was at the top of their game on the tennis court Wednesday night on their home confines at Houghton University, as the Lady Eagles recorded three pro-set shutouts out of the five matches of action that took the stage against visiting Wayland-Cohocton to roll towards a 5-0 match blank.

Olivia Chiu and Kali White would help propel Fillmore (3-2) in the singles department at first and second singles respectively, as the two Lady Eagles dominated across the board with 10-0 shutouts over Pearl Walker and Makayla Champaign. Kristina Wilcox would round off the sweep of the singles matches with a near blank of her own, rolling past Savannah Allen at third singles with a 10-1 win of her own.

The first doubles team of Molly Mahoney and Amy Majoros kept the momentum rolling for the hosts, as they provided an overpowering win of their own over Wayland-Cohocton’s team of Victoria Bevis and Virginia Carr by a 10-0 count, while Emma Hopkins and Annika Wiltsey fought a great fight at second doubles with a 10-4 win over Jaiden Coombs and Amaya LaPlant to help complete the match sweep of the visitors. 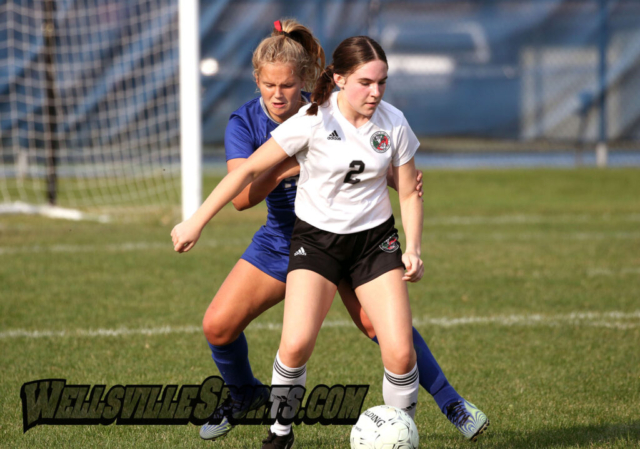 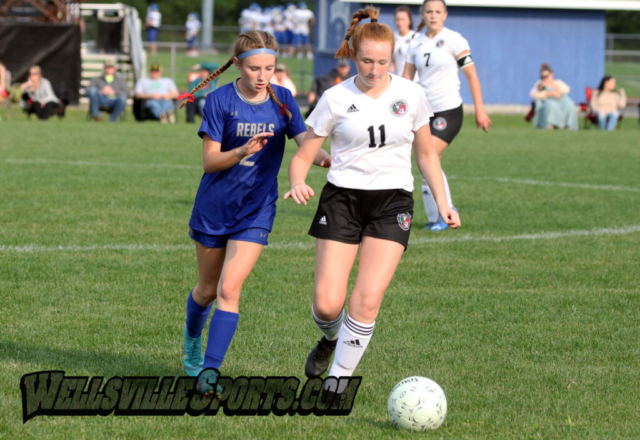 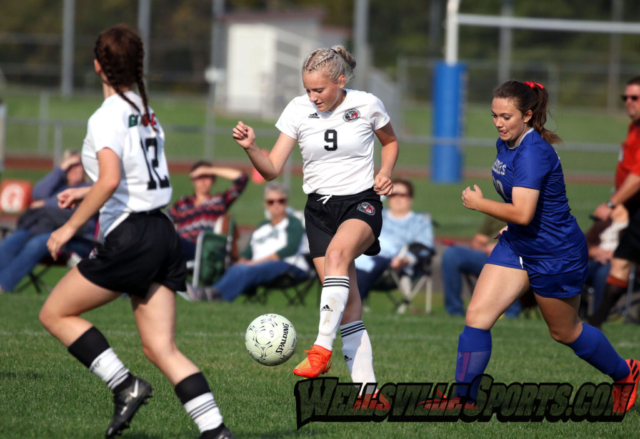 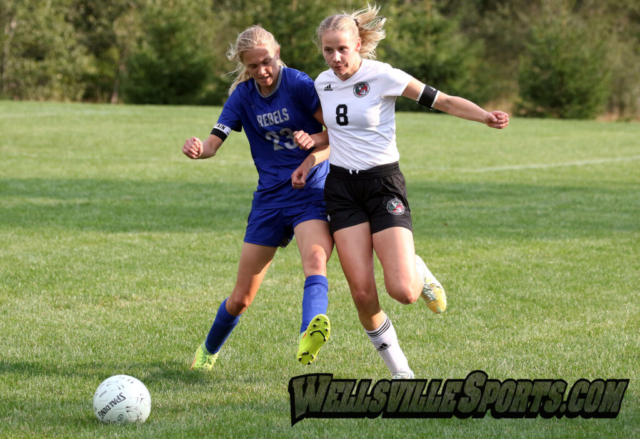 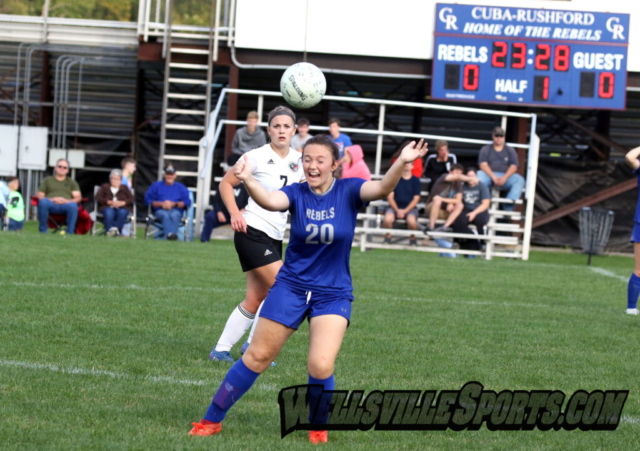 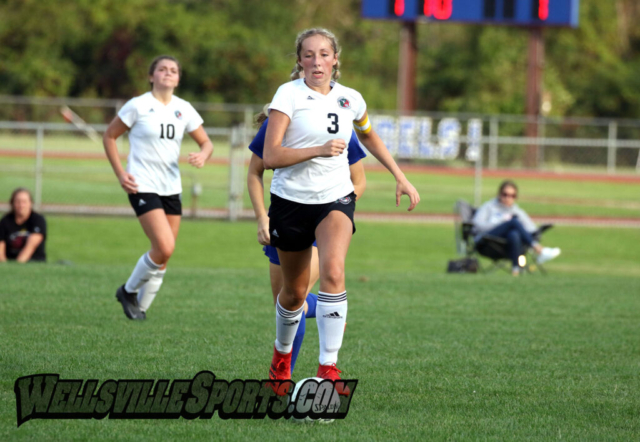 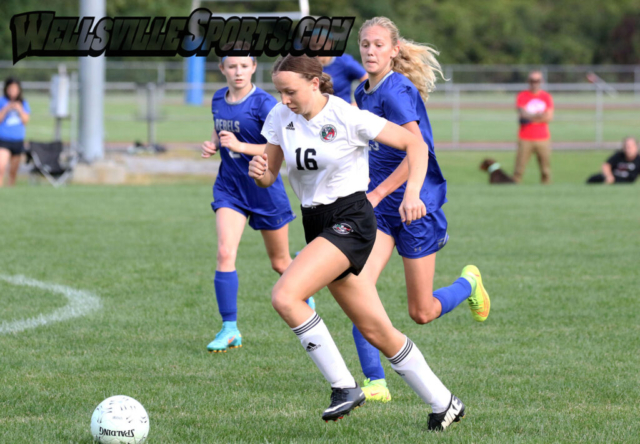 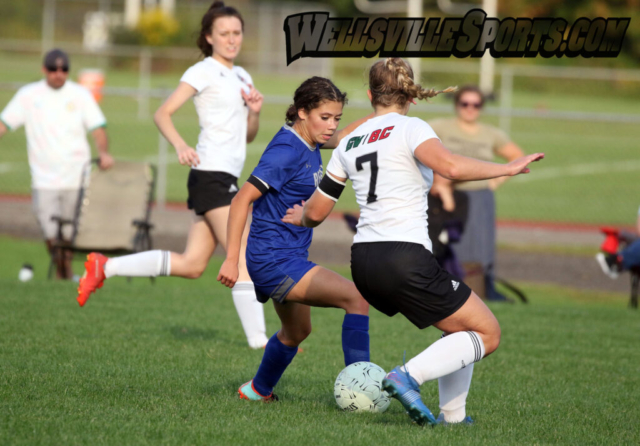 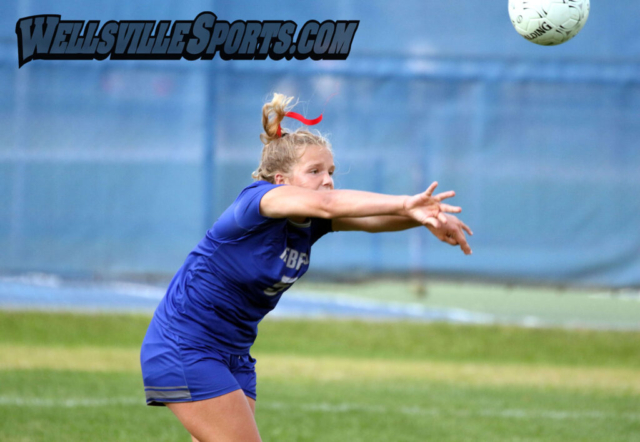