There was quite a crowd in Wellsville watching a great tradition, the American Flag going up on the last I-beam at a construction site.

For Wellsville, this is not something that happens every day.

The white beam was signed by the over 200 employees of the hospital and lifted and placed Wednesday morning.

The iron workers placed the flag as part of their tradition.

The $17 million will be used for four projects at the hospital, including three targeting capital improvement.

The capital improvement projects include adding a third floor to the 1993 addition for desperately needed physician offices and the services to support those offices, expanding and modernizing the surgical services suite, and creating a permanent MRI suite with state-of-the-art equipment. In addition, the grant will fund an initiative to integrate behavioral health and primary care.

UR Medicine officials said when the grant was announced, this is “making an investment that enables Jones Memorial to expand and modernize as part of the UR Medicine system.”

The Transformation Grant program is intended to help facilities re-design and “transform” their organization to accommodate the changing healthcare environment by funding capital improvements that support revenue streams that stabilize and strengthen the financial stability of the organization.

“This is an exciting time for Jones Memorial Hospital,” she added. “We are so grateful to the NYS Department of Health and Governor Cuomo for the grant award.”

Photo gallery of the progress inside and outside! 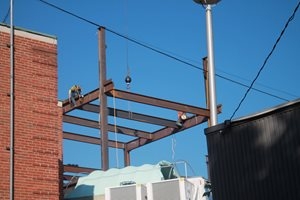 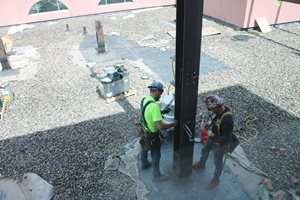 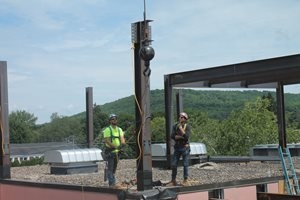 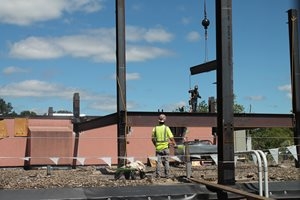 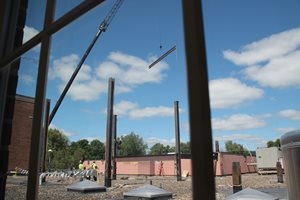 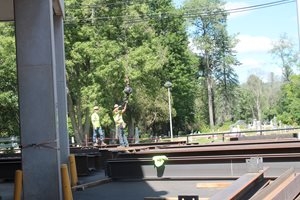 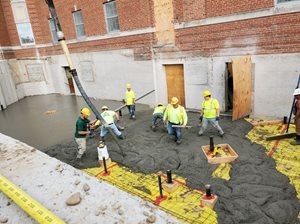 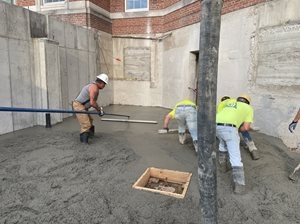 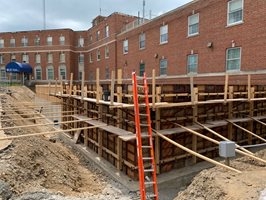 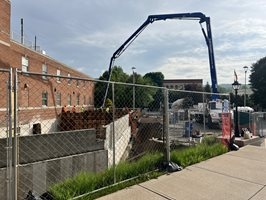 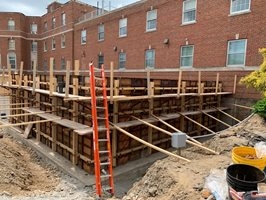 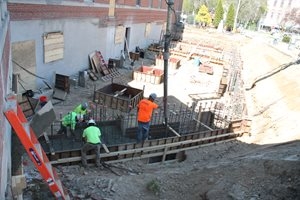 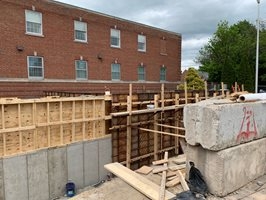 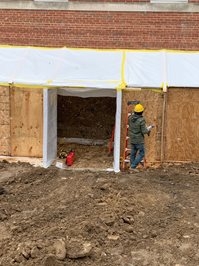 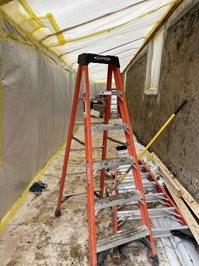 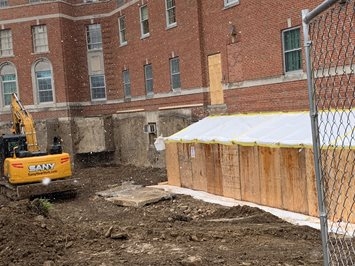 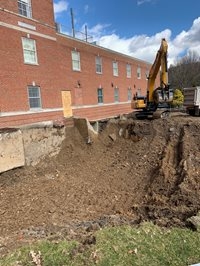 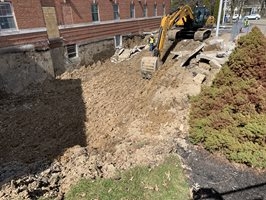 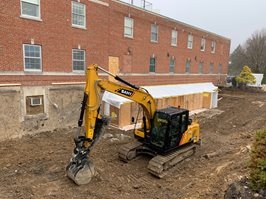 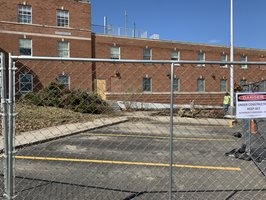 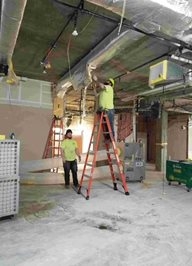 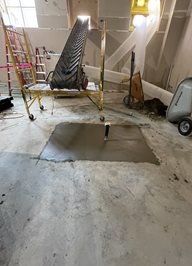 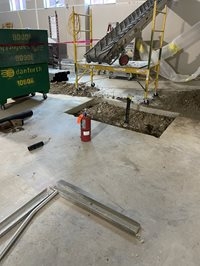 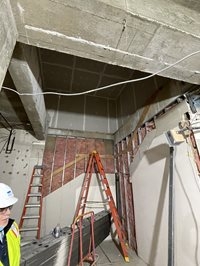 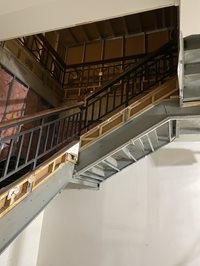 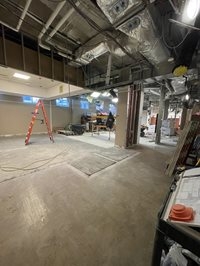 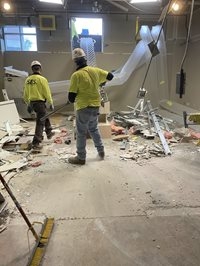 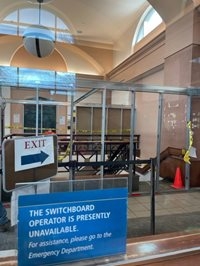 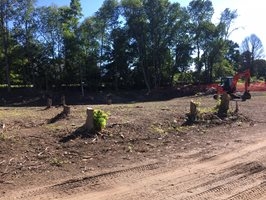 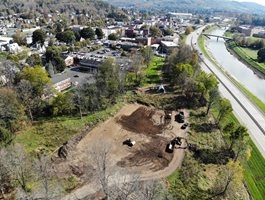 This Saturday in Wellsville: Watch the Corporal Jason Dunham film, “The Gift” at the library