Wellsville’s Natalie Adams dove and tagged out Depew’s Ella Pagano before she could score in the seventh. John Anderson photo.

Story and photos by JOHN ANDERSON

DEPEW — The Wellsville Lions softball team took another step toward the dominance of the Frank Cady-era by winning sectionals, the overall Class B title in the state qualifier and reaching the Far West Regionals.

However, like teams of the past, a Section VI pitcher with great defense was able to shut out the Lions offense.

Depew’s Jordan Kanick threw a complete game with five strikeouts and three walks, giving up three hits. But the most important stat was she did not allow a Lion baserunner past second base.

Wellsville (20-4) put two runners on in the fourth and seventh, but Depew’s solid defense and Kanick’s ability to not give up a pitch in the zone kept Wellsville off the board.

“We ran into a very strong Depew team today, and they played very well. All the credit goes to them,” said Wellsville coach Matt Burke. “You never want the season to end. Unfortunately like most teams, almost every team, their season ends with a loss. It’s bittersweet because we had an amazing run with a tremendous group of young ladies. I’m so proud of them.”

Wellsville’s lineup has one senior, Marley Adams, the shortstop and one junior, Emma Dunaway at second base.

“Marley is our only senior. She is certainly going to be missed,” Burke said.

In her final game, Adams blasted two shots to right field that were caught and had a hard shot to second.

Depew did not score an earned run off Wellsville pitcher Makenzie Cowburn, who struck out six. In fact, Depew had just one hit, a RBI single by Kanick in the first during a 4-run first. The other run in the seventh scored just before Wellsville’s defense got the third out of the inning on the bases.

Dunaway, Makenna Dunbar and Natalie Adams all had hits for Wellsville.

The Lions have now won two straight Section V titles, and losing just one senior will not make it a rebuilding year. The JV and modified teams finished strong and last weekend while Wellsville was reaching the state tournament, the 14u Wellsville travel teams were already making the finals of off-season tournaments with the Diamond Dawgs.

Wellsville continued to be one of the smallest Class B schools in the state, going against local cities like Hornell, Olean and Canandaigua. In today’s matchup, Depew has a Census population of 15,069 from 2020 and Wellsville’s was 4.397. However, the state goes by number of students in grades 10-12. 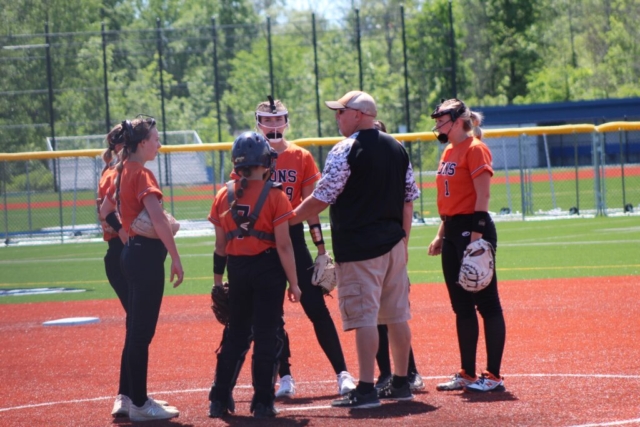 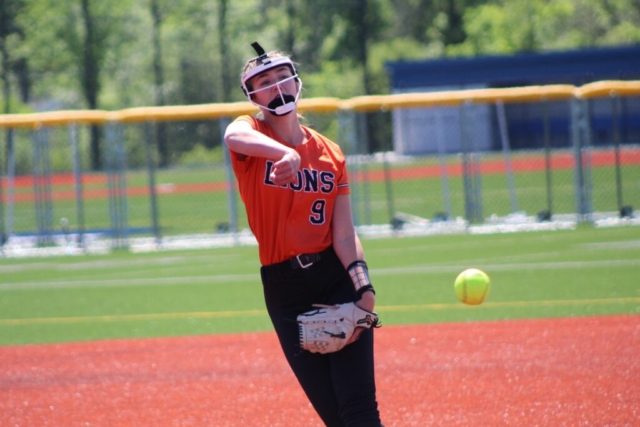 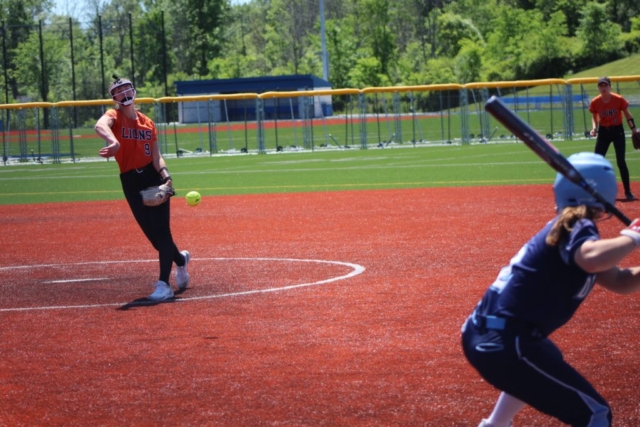 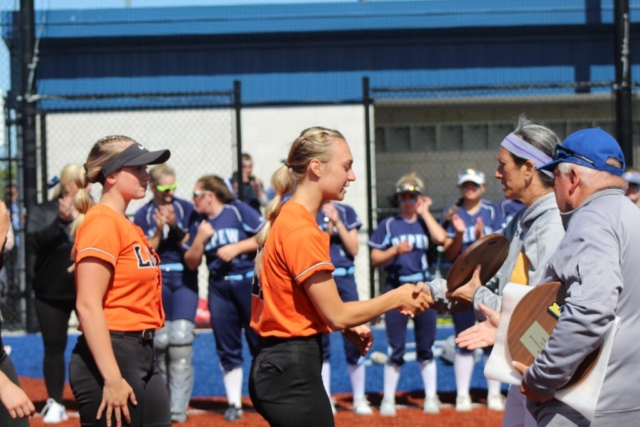 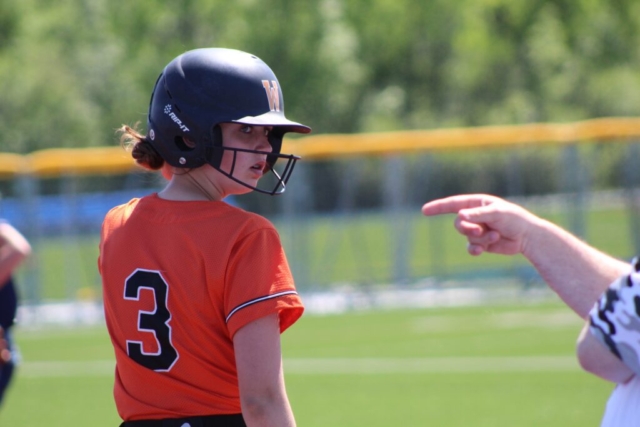 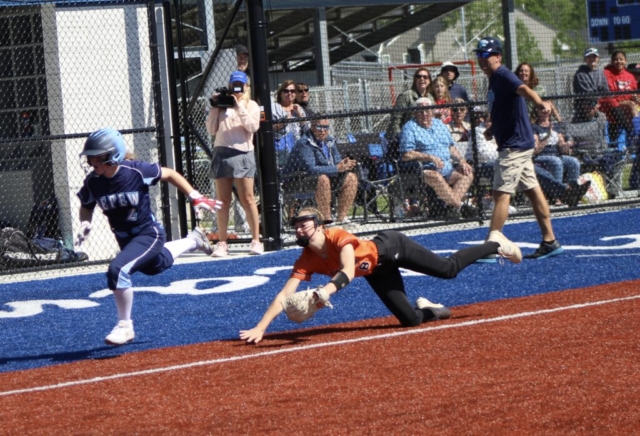