Wellsville softball cruises past unbeaten, No. 1 in state Bolivar-Richburg to split season series

WELLSVILLE — A battle of State ranks. A colossal meeting of the titans. Call it what you will, but every time both the Lady Lions of Wellsville and the Lady Wolverines of Bolivar-Richburg get together to renew their regular season rivalry, it always morphs into a grueling battle straight down to the finish.

We saw that last month in Richburg, when the Lady Wolverines were able to squeeze one away from the Lady Lions to hand them their first loss of the season. You better believe on Monday that redemption was on the minds of Class B’s No. 3 ranked squad, as they went up against Class C’s top school one final time to settle the score.

On the grounds of historic Tullar Field, and in front of a packed crowd on hand, the two teams clashed in a back and forth defensive battle through the opening stages.

But in the end, the Lady Lions would not be denied.

After dishing out a quick inning to Bolivar-Richburg to begin the fourth, the offense came to life after taking a 2-1 lead through the first three frames, as they recorded a big four-run frame that would ultimately give Wellsville the room they needed to stay in the driver’s seat the rest of the way to hand the Lady Wolverines their first loss of the season in turn while splitting the season series with a 9-2 win

“I was really proud of how our team played. We had competitive at-bats throughout the order, and Makenzie (Cowburn) continued to go out and give us a strong outing in the circle, every time she goes out. Our team had great focus to get this win.” said Lady Lions coach Matt Burke.

Right away, both Bolivar-Richburg and Wellsville (16-2) battle quickly through the first three innings of play, starting with a scoreless first in a matter of flashes before the scoring began with the Lady Wolverines jumping aboard first behind a Kayli Giardini fielder’s choice with the bases loaded behind Makenzie Cowburn, scoring just one to take the lead.

Wellsville in turn, would double up the Lady Wolverines (11-1) to take their first lead themselves, which would ultimately be theirs to control for the rest of the game, as Marissa Ordway knocked in a run off a single into right center field to plate Averee Palmatier with no one out.

The Lady Lions would add a fielder’s choice of their own to finish off their half of the second inning with a one-run lead.

The defenses began to settle in through the third, despite some more pressure from the hosts in gray in the bottom half with two runners on. The Wellsville defense would hold Bolivar-Richburg still through the fourth inning to provide themselves some more momentum to use in their next at-bats.

After it was all said and done, the Lady Lions would go on to dock four runs in the home half, led by a massive two-run single for Marley Adams which would give the team the room they needed to secure the victory in the end, adding three final runs along the way in their final at-bats of the evening.

Wellsville scored nine runs off 10 hits, with three different Lady Lions scoring at least a pair of hits. Ordway had three of those knocks, along with an RBI. Brazen Beckwith drove in a pair off two hits, while Emma Dunaway had two hits herself. Helping further the cause was Makenna Dunbar, who had a double, while Natalie Adams had an RBI single.

In the circle, the win was credited to Cowburn, as she held Bolivar-Richburg to four hits across three strikeouts and three walks.

For the Lady Wolverines, Maddy Thornton had two of those hits to power up the offense, which scored one last run in the top of the sixth. On defense, Jessica Majot struck out four and walked three in her relief appearance. Bolivar-Richburg will return home and aim to rebound against Fillmore tonight in a 5 p.m. contest.

Wellsville will now get set to host Section IV’s Corning, the State’s 3rd ranked team in Class AA, on Wednesday in a 7 p.m. first pitch. 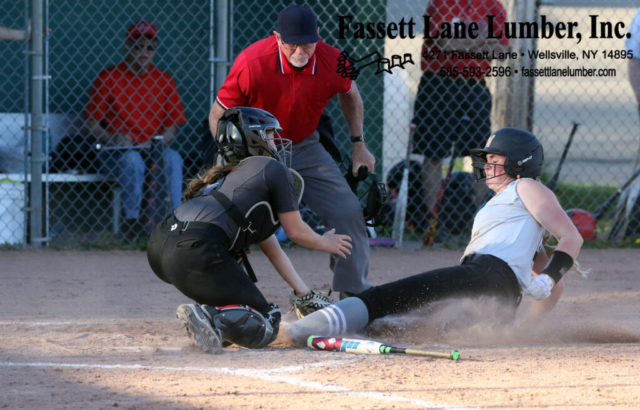 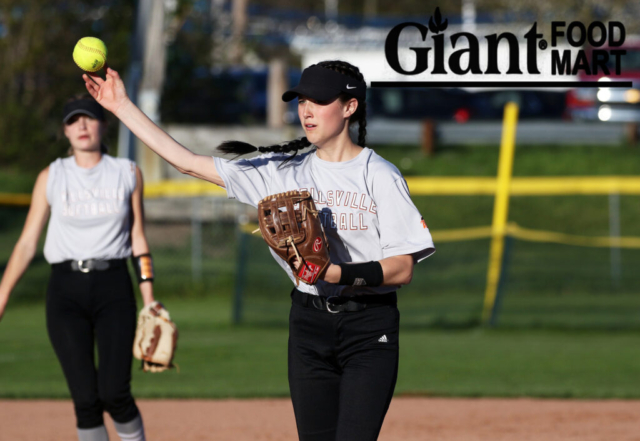 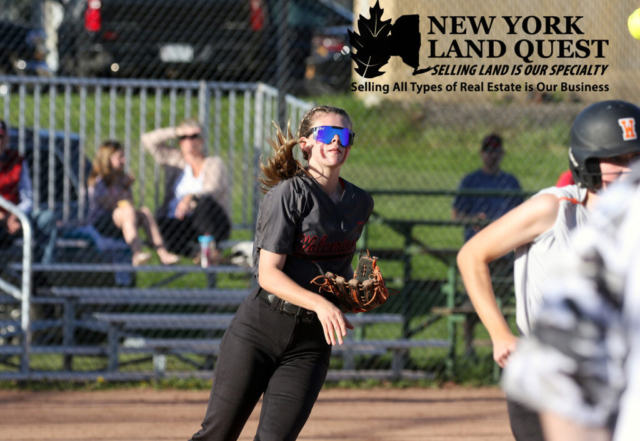 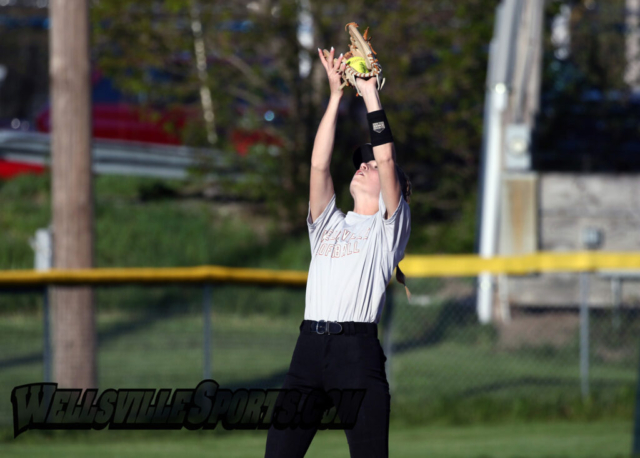 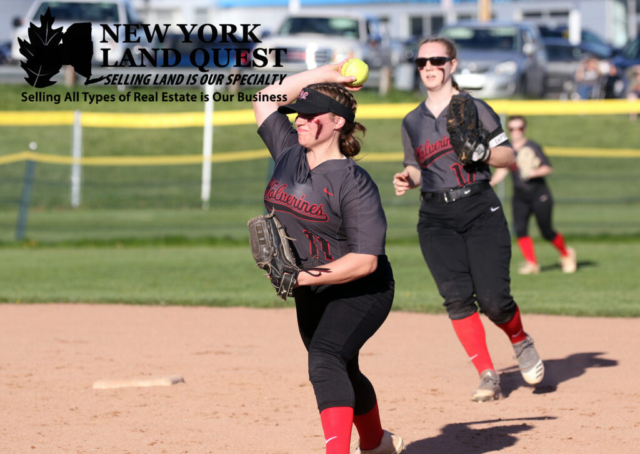 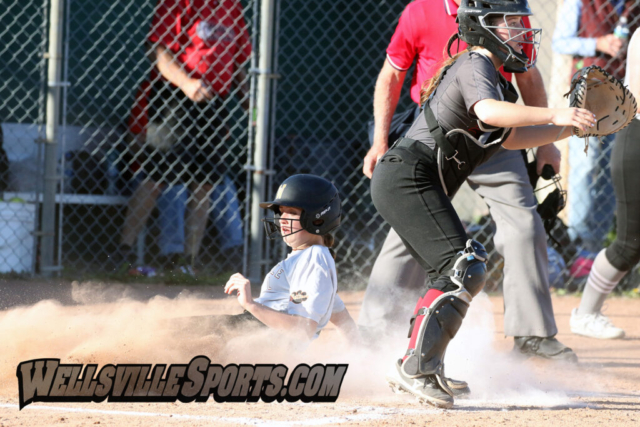 ICYMI: Me and My Uncle, Remembering the Flood of 1972 as an Emerald

Poetry Slam in Wellsville on April 21