WELLSVILLE — Mason Parks was on his best game for the Lions of Wellsville on a cool, cloudy Monday afternoon.

At the Wellsville Country Club, the Wellsville senior provided the best game of his career despite the less-than-ideal conditions on the links, as he fired a match-low round of 44 to help lead the team towards the tri-match sweep of both visiting Cuba-Rushford (31.5-22.5), and Hinsdale (32.5-19.5) to move to 5-1 on the season.

Finishing behind Parks was Briar Dye, who followed with a round of 55 for the Lions (5-1). Jack Jordan and Serena Boussa rounded off the scorecard with rounds of 56, and 59 respectively.

The Rebels were able to grab a split of the match, as they secured their first win of the season (1-4) with a 32-22 decision over the Bobcats, with Benson McCumiskey leading the top of the scorecard with a team-low round of 55. Helping the cause was Logan Lewis and Sebastian Saulter, who respectively followed with rounds of 62, and 64. Cliff Karn pitched in with a 67, while Ethan Fries rounded off with a 71. Cuba-Rushford will host Bolivar-Richburg today back home at Allegany Hills in a 4 p.m. contest.

Hinsdale (1-3) was led by a team-low round of 56 from Parker Keenan. The Bobcats will play host to the Fillmore Eagles today in a 4 p.m. tee time at the Ischua Valley Country Club in Franklinville.

Wellsville is back on their home links on Wednesday, hosting another tri-match against both Fillmore and Genesee Valley/Belfast, beginning at 4 p.m.

HORNELL — Nick Stuart powered up an Arkport/Canaseraga victory at the Hornell Golf Club with a match-low round of 37, as they defeated visiting Genesee Valley/Belfast by a 176-240 count on Monday.

Leading the JagDogs (2-6) on the scorecard was Chris Weaver, who fired a team-low round of 52. Will Guilford followed behind with a 58. Dakota Hemphill recorded a 62, while Deric Grantier finished off the scoring with a round of 68.

Genesee Valley/Belfast will join Fillmore for tri-match action at the Wellsville Country Club on Wednesday, beginning at 4 p.m. against the host Lions.

SCIO — After starting the match with two forfeit wins in the doubles department out of the gate, a split of the two remaining singles matches would be all the host Tigers of Scio would need to clinch the overall victory over visiting Cuba-Rushford on Monday.

They would get it from Corey Field at second singles, as he worked his through to the finish line to help provide the Tigers a 3-1 match triumph over the Rebels to climb back to .500 on the season.

Field battled back and forth for much of his second singles matchup against Cuba-Rushford’s Ethan Cole, but after a close first set, he was able to provide a spark of momentum going into the second set, where he was able to lock up a 6-3, 6-2 win.

The Tigers (3-3) also claimed doubles forfeits from the teams of Will Broach and Ben Weimer at first doubles, as well as Liam Carouge and Austin Gowdy at second doubles to finish the win off.

Cuba-Rushford (0-6) saw Nate Cole come away victorious with a close first set win that led to a dominant finish, rolling past Scio’s Jude Marion with a 6-3, 6-1 triumph at first singles.

Both teams are back in action tonight in a pair of 5 p.m. first serves on their home courts, as Scio plays host to Andover/Whitesville, while Cuba-Rushford heads back home to welcome in Bolivar-Richburg.

1. Will Broach/Ben Weimer (SCIO) by for.

2. Liam Carouge/Austin Gowdy (SCIO) by for. 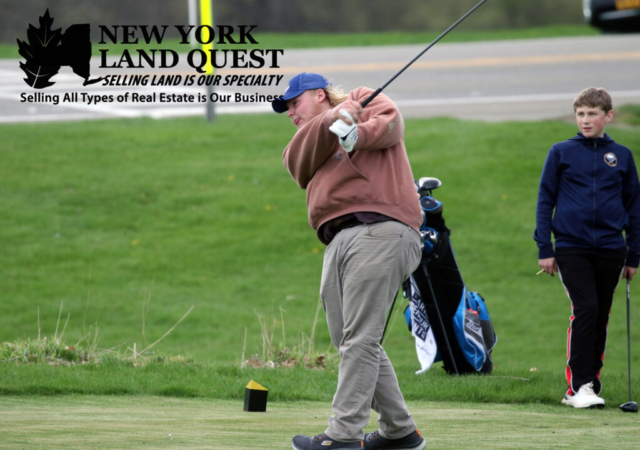 Fire at the Allentown Fire Department