That was the good news.

The bad news is, they had to face B-R and Wellsville.

Two wins for the top programs in the state, as B-R won, 11-6, then Wellsville beat the Section VI visitors, 8-1.

Williamson came to Wellsville for their second game of the day with their offense clicking.

However, Wellsville had the offense and their pitching remaining as stellar than ever. If there was evidence of that, Makenzie Cowburn provided it not only on one, but both on the field and the plate for the Lady Lions, as she held the Lady Marauders to just a single hit while capitalizing on another terrific game on offense, powering Wellsville toward an 8-1 win.

“As a team we played very well tonight,” said Lady Lions coach Matt Burke. “We were focused, and it showed. Makenzie threw a great game, and she has had several one hitters this season. She was a difference maker at the plate as well, putting good swings on the ball. Marley (Adams) and Brazen (Beckwith) put some good swings on the ball as well, and we had several hitters have good at-bats. As a coach, that’s all you can ask for.”

Cowburn was a deadly force on both sides of action for Wellsville (13-2), as she held Williamson at a complete standstill up until the sixth inning where the potential no-hit bid was broken up on a hit that snuck to the inside of the foul line. Despite it, the Wellsville sophomore made up for it with two big swings of the bat — both of which saw the ball leave the park in a flash, as she recorded two solo homers — the first coming in the opening frame, and later as the team branched their lead in the fourth inning.

With a 3-0 lead in hand, it would only grow larger when the fifth inning came, as the Lady Lions made sure no doubt remained with a four-run inning that saw them break away permanently and towards triumph.

Cowburn would finish by leading the Lady Lions offense with three hits, along with Marley Adams who posted a pair of doubles and two RBI. Brazen Beckwith tallied two hits and drove in a pair. Altogether, the Lady Lions had scored eight runs off 10 total hits.

In the circle, Cowburn brought all the heat with an epic 15-strikeout, three-walk effort to propel the Wellsville defense to great success behind her.

Wellsville will host Cuba-Rushford on Tuesday in a 7 p.m. contest under the lights at Tullar Field. 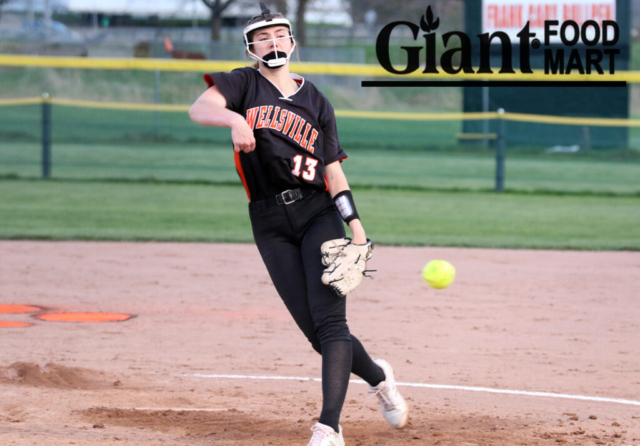 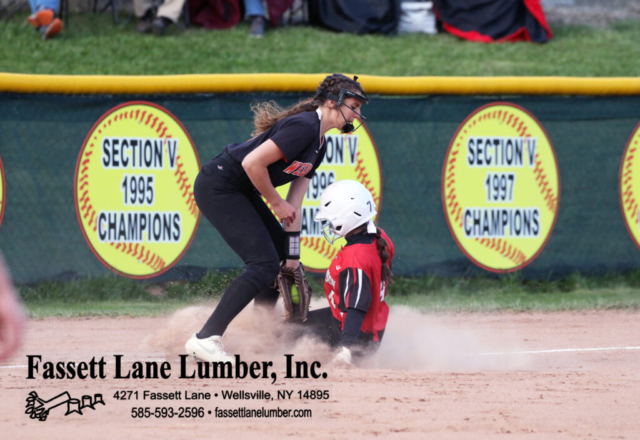 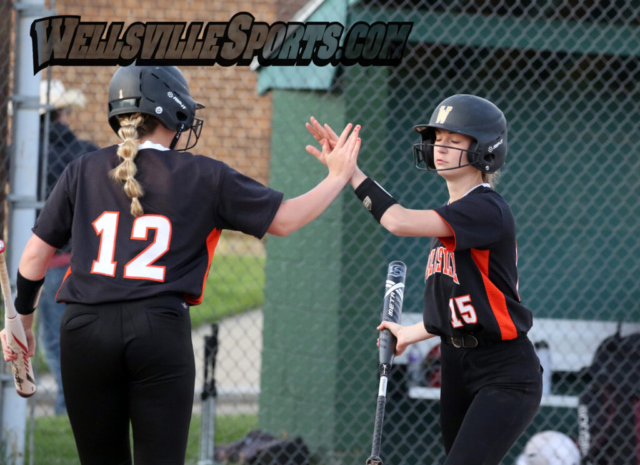 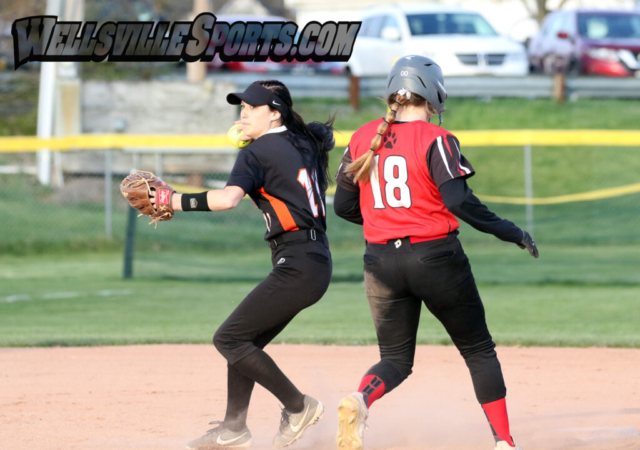 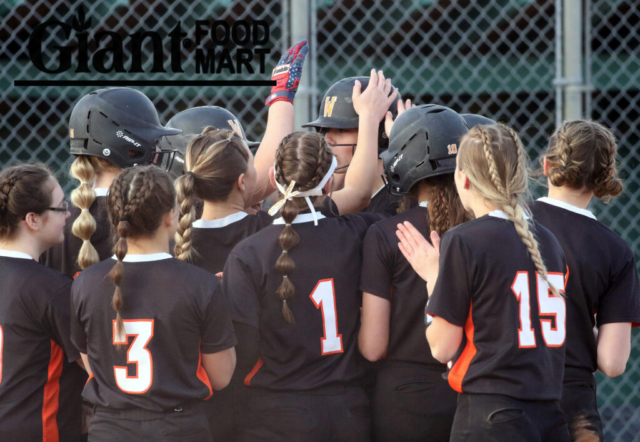 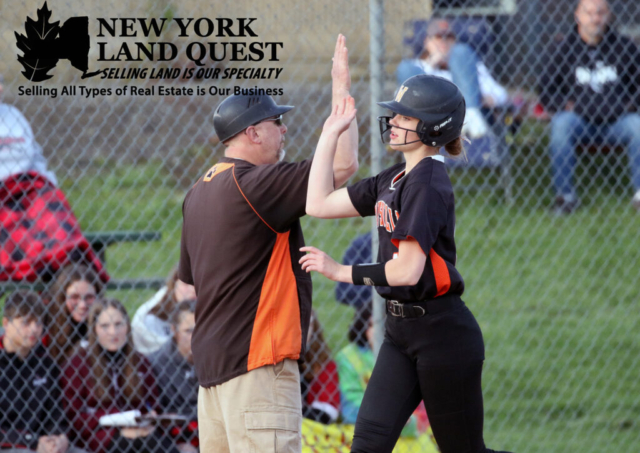 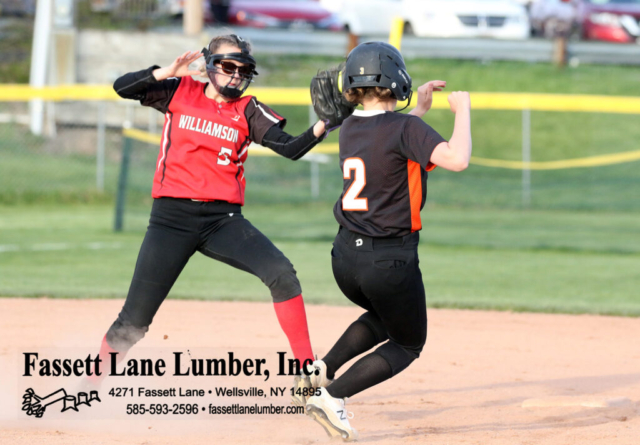