BOLIVAR — Across the area, the activity has been pretty quiet with the vast majority enjoying the time remaining in their Spring Break vacation this week. But for Friendship/Scio and Bolivar-Richburg, they made their return to action on Wednesday.

After their original matchup last week was postponed due to inclimate weather in Friendship, it was nearly the same case again. But the additional rain that was in the forecast managed to hold itself off for the two clubs to mount their return to the diamond in their first and only meeting of the season.

In their battle, both teams were trade solid stands of defense in what was a scoreless inning right from the start. But then, things would soon kick into gear later on, with Bolivar-Richburg breaking the ice with the game’s opening run.

The small crack created in the ice would soon gradually become larger as time went on, as they wound up scoring all 10 of the runs that were scratched across, three runs coming in the last three inning before ending the game after the fifth inning to force an early exit in what was a 10-0 shutout win for the Wolverines to move to a 4-0 start on the season.

Almost immediately out of the gate, Friendship/Scio provided what was their best opportunity to strike at the Wolverines (4-0) defense, loading up the bases with their first three batters reaching. But a bounce back was provided, as Wyatt Karnuth countered the threat with a fanning of the side to leave all three runners on to end their first jam.

After another striking out of Friendship/Scio’s side in the second, the Wolverines offense would come to live with their first run coming home off a wild pitch away from the plate. With a second run being waved around, the visitors regrouped to grab the out at the plate, as Joey Bednez provided a tag on Reiss Gaines to prevent further damage from being added on.

The game would soon break its way open from the bottom of third inning until the end, as Bolivar-Richburg accounted for three runs in each inning, including the bottom of the fifth where they would force an early end to the action with their fourth straight win to open the season.

Karnuth’s day was brilliant for the Wolverines, as he struck out 10 and walked five to earn the win, while Gaines provided three additional strikeouts along with one walk in relief. At the plate, Aydin Sisson led a six-hit effort with a pair himself, driving in a pair in the process. Gaines, Caden Allen (two runs), Ian Unfus and Matt Mitchell all had a hit and RBI to pitch in.

For Friendship/Scio (0-3), Bednez finished with three strikeouts and four walks in his three-inning start on the hill. At the plate, Ethan Davenport had the team’s lone hit on a single into left field during their first at-bats.

Both teams are back in action after the break ends on Monday in a pair of 5 p.m. first pitches, with Bolivar-Richburg welcoming in Andover/Whitesville, while Friendship/Scio heads back home to host Cuba-Rushford in Friendship. 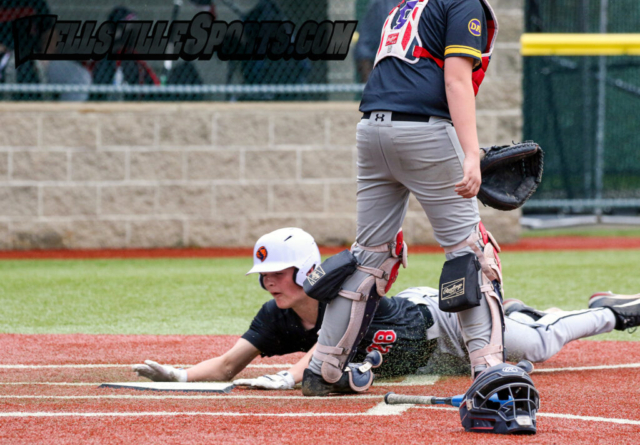 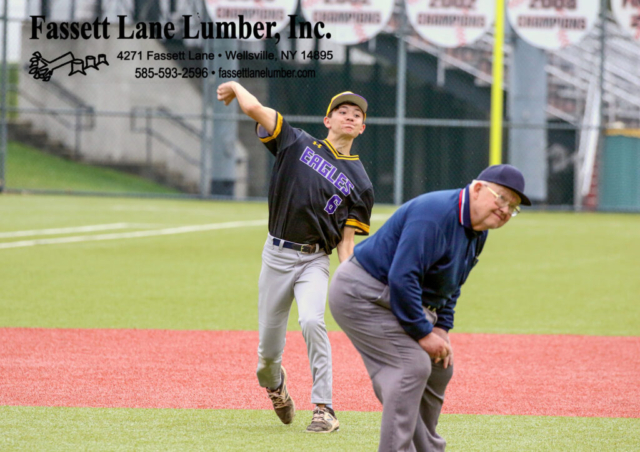 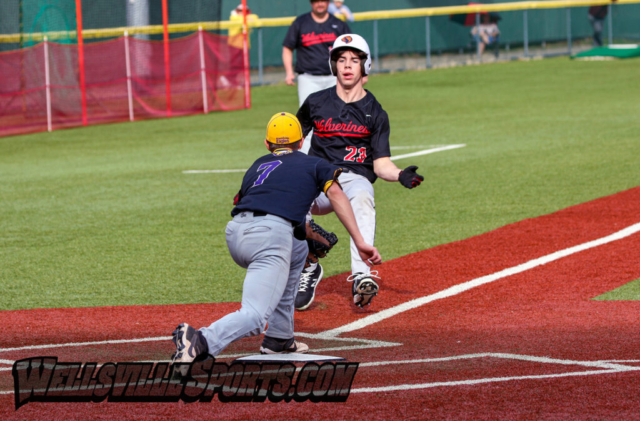 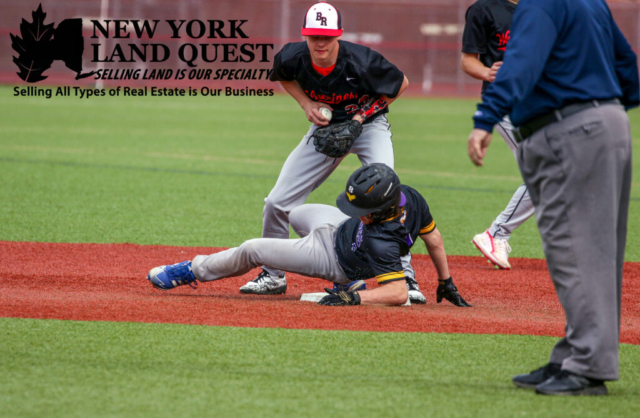 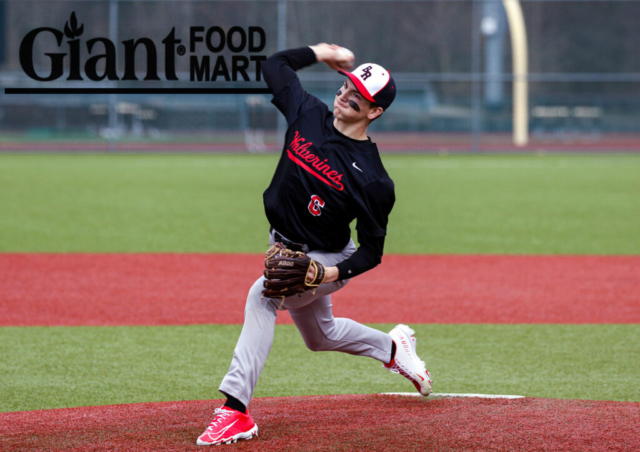 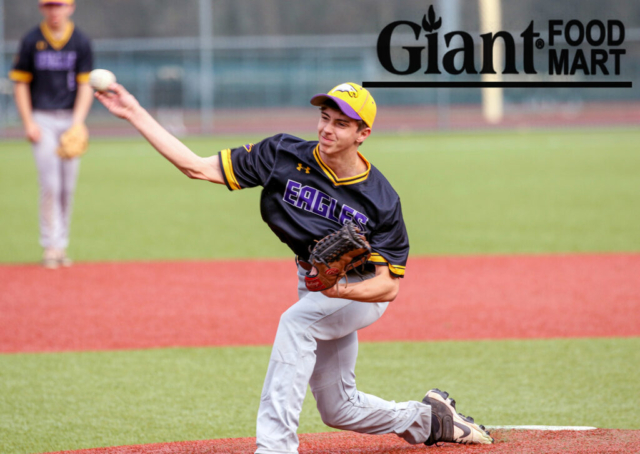 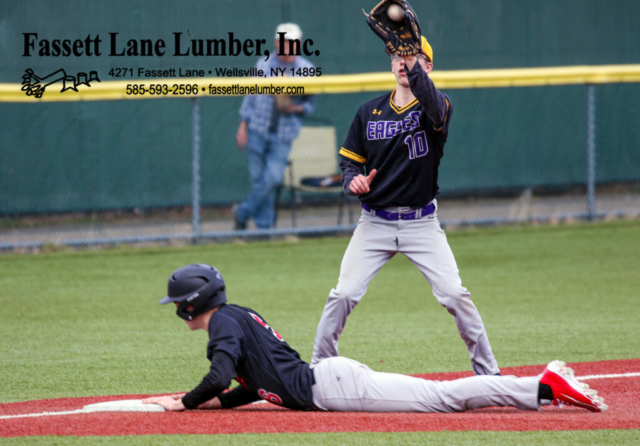 Celebration of Life for William Underhill

Richburg based contractor arrested by State Police for defrauding, larceny, and more

Poll Results: Over 25% of Sun readers do not use social media