By Andrew Harris, human of Walter

Walter M. White passed away late last week after a long, non-Covid related illness at his home. He was born in the summer of 2011 at the Ardachy Farm in Alfred Station NY. White was a purebred Saanan goat.

His time at Ardachy was brief and he moved to his permanent home at Sunset Farm in Wellsville after he was ready to leave his loving mother. This move set Walter on a path of many adventures, misadventures, outrageous misdeeds, and very few dull moments.

Walter was most known for his destructive tendencies, the raw displays of power that are required of a nearly two hundred pound wether. He ravaged countless fences, ransacked dozens of vegetable garden plots, trashed a Buick LaSabre, two Subaru’s, and instilled fear in the hearts of many. Walter was known for finding the items most important to his human and eating them. Ounces of premium cannabis, cash, checks, prized photos, and important mail were common targets of his affections.

An escape artist throughout his life, Walter would find the weak spot in the fence, the unlatched barn door, or when smaller, an unattended doggie door. In one of his more notable feats of anarchy, a younger White squeezed through the doogie door and entered an empty house. Upon finding the teenage goat in the home, he was covered in red and his human rushed to located the injury. When discovering the culprit was ketchup and not blood, Walter was chased from the home to literally “lick his wounds.” The investigation into the incident revealed that Walter had opened the refrigerator, grabbed the ketchup and somehow squirted it all over himself.

Other instances like trying to murder a pregnant woman, running down small children, jumping on every vehicle possible, or instigating constant epic physical altercations with his human were some notable hallmarks of Walter’s life. Here is a look at some highlights: 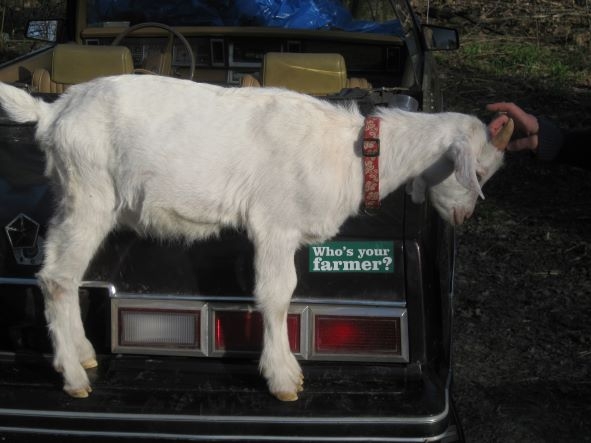 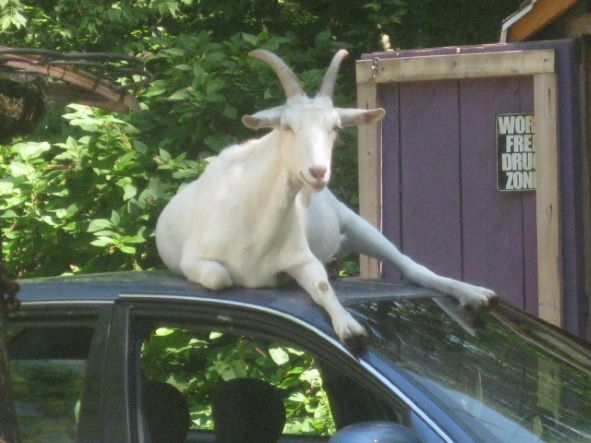 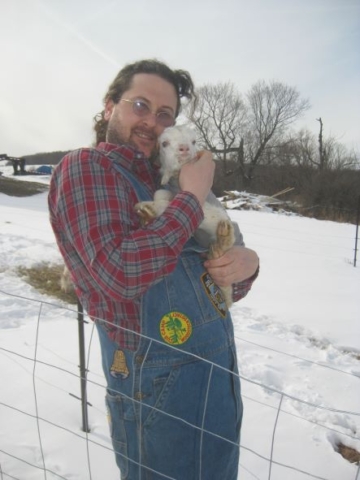 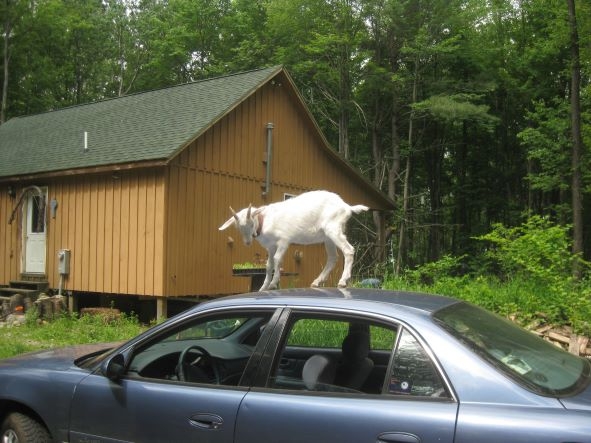 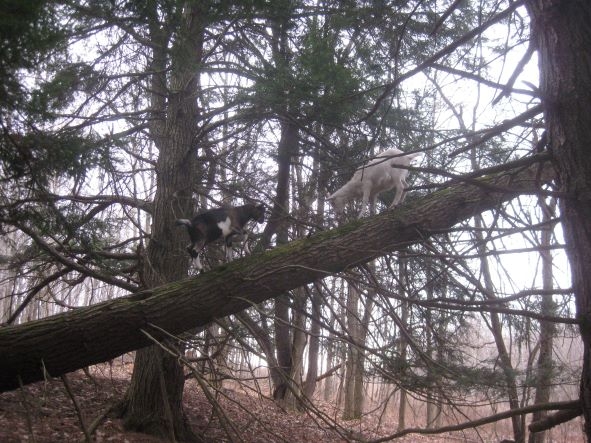 He did have a sweet side: Walter loved to snuggle and bananas. He enjoyed long walks in the woods, having his cheeks rubbed, and protecting his flock of chickens, ducks, and turkey.

During his decade in the barnyard he was proud that his foreboding presence prevented many predators from even considering a raid.

White will be missed very much and is survived by his barnyard flock and human. He was predeceased by a goat step-brother, Frank R. Gallagher in 2019. The funeral and burial arrangements are private and please send memorial donations for Walter M. White to the SPCA serving Allegany County.

Team Trivia at the Wellsville Creative Arts Center is back!!