Wellsville’s Marley Adams stops a fast-break with a blocked shot in the third quarter of Wellsville win. Photo by John Anderson.

The Class B1 and B2 brackets for girls’ basketball in Section V are as strong as they have ever been in the history of the open tournament.

The Wellsville Lions knew No. 6 Attica would be a tough foe in the quarterfinals at the Lions Den with size and quick, athletic guards and a tough full-court pressure defense.

However, the Wellsville seniors once again took over, scoring a blistering 21 points in the first quarter led by Marley Adams with a couple 3-pointers and nine points and Emily Costello with two 3’s and eight points.

The early lead was all Wellsville would need in a 49-39 victory.

“I thought we played, well, we came out ready for Attica and executed,” Adams said. “I thought we hit our shots and played well. They are a very good team and it was good to get ready for Livonia.”

Jaeyln Knapp scored 14 and shot 58% from the field with five rebounds to lead Wellsville’s offense. Knapp put the game away with eight points in the second quarter as Wellsville led 31-14 at the half.

“We don’t have a Big 3, it’s like a 4 and 5 people on the floor who can score at anytime,” Wellsville coach Michelle Alvord said.

Seniors Kaylee Coleman (three assists, two rebounds) and Jaylynn Mess (four rebounds) were a big part of the defensive domination in the first half.

“It was a slow start at first, and then Marley and Emily started to heat up with their threes. Jaelyn basically led us in the second quarter to keep it going, and then it was by committee the rest of the way,” Alvord said. “Coleman did a great job on their leading scorer, she didn’t have a field goal in the first half. We have a big three, but all five starters gave us a great confidence builder with the big lead to work with at the half, and maintain it.”

Costello, a senior guard, had 13 points and mixed it up inside with six rebounds, three assists and three steals.

Adams said she is concerned about Livonia’s size and speed on the floor.

“(Junior forward Kylie) Buckley is good inside and (Kelsey) Stewart is a good guard,” said Adams of the two Livonia stars who were able to scout Friday night as Livonia played on Thursday. “They have the size and they play good defense as a team.”

Alvord felt the same way. Buckley has scored over 1,600 points in her career and is the leading scorer in Livonia’s storied history. Livonia beat Wellsville in 2016 in the crossovers on the way to a state title.

“Buckley averages almost 25 a game for Livonia, so we have to key on her,” Alvord said. “They have some great, strong outside help to couple with it as well. We will have our work cut out for us, but we have two days to prepare and hopefully we will be ready for the challenge. We have to handle their press, and keep our composure.” 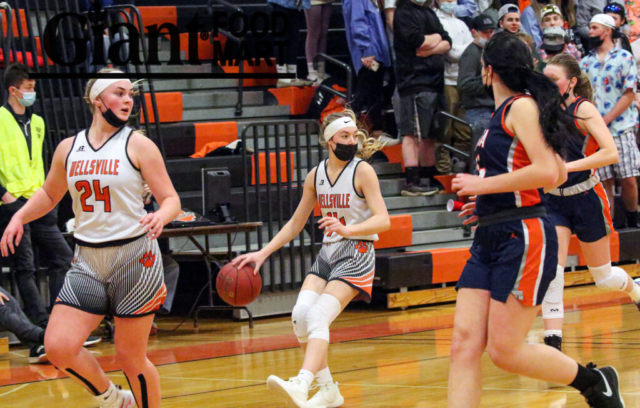 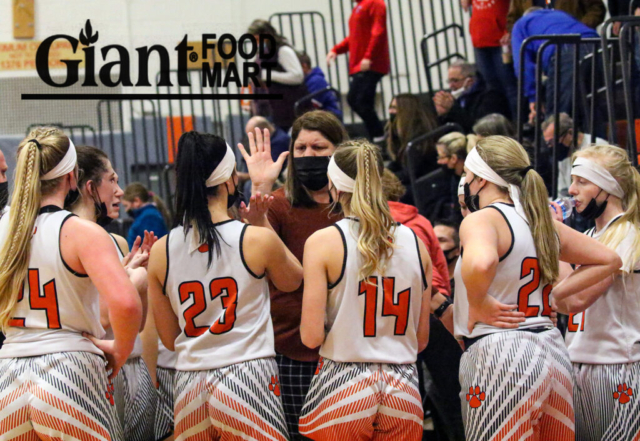 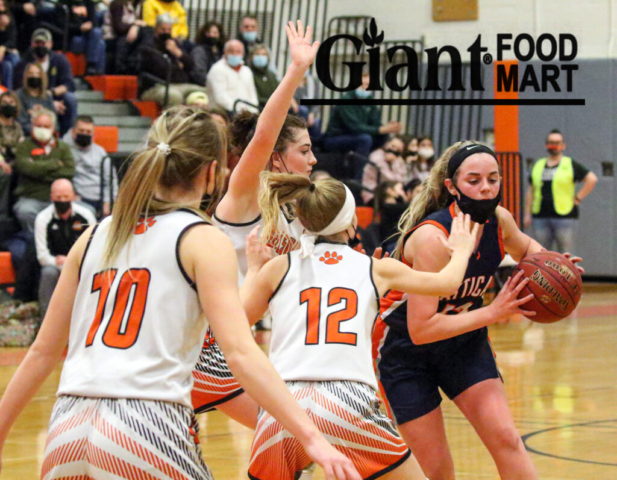 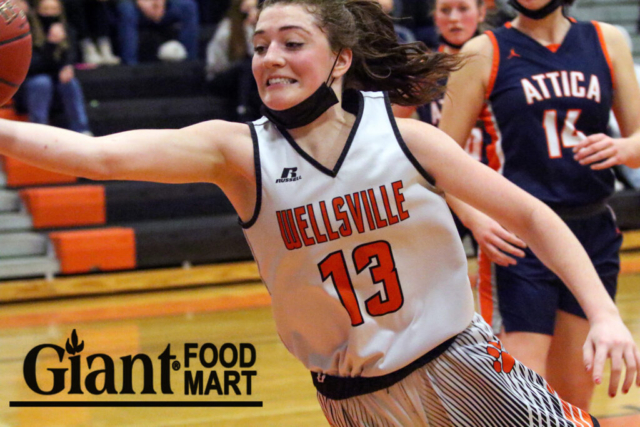 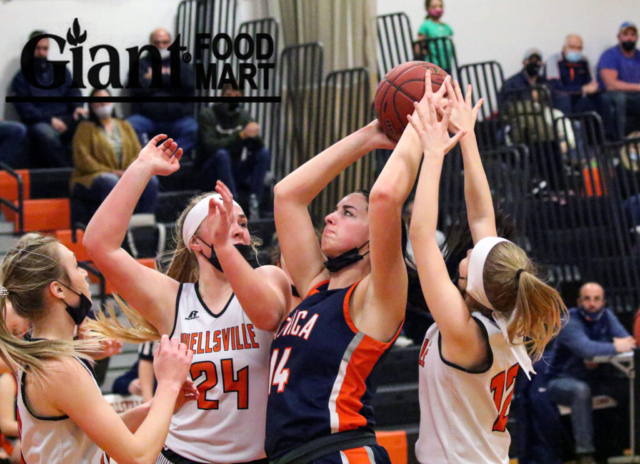 The Giant Food Mart sales this week are hot!!!