Home » Barkley Showcase canceled, but the Hornell rivalry will play on, GALLERY

Barkley Showcase canceled, but the Hornell rivalry will play on, GALLERY 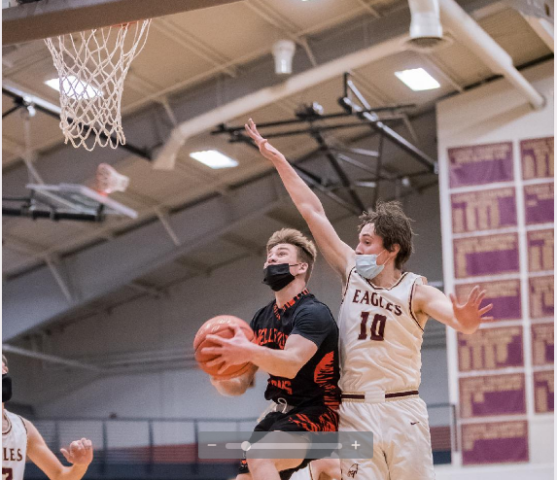 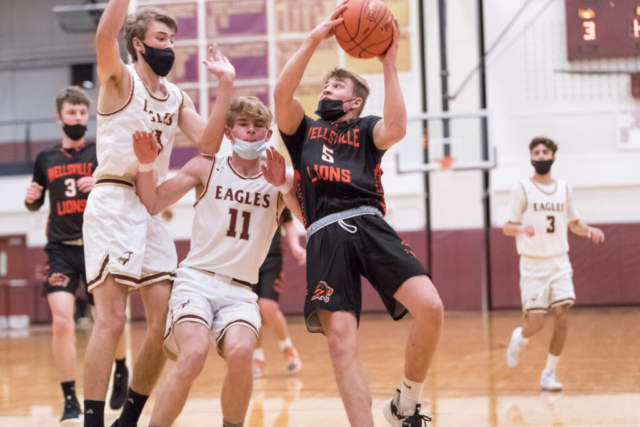 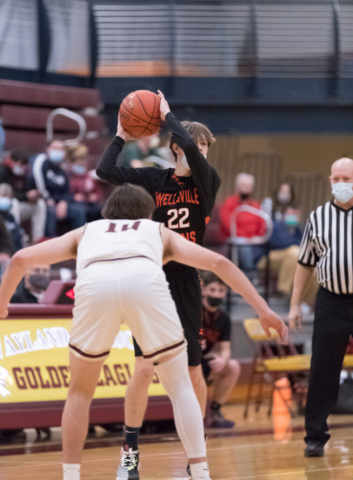 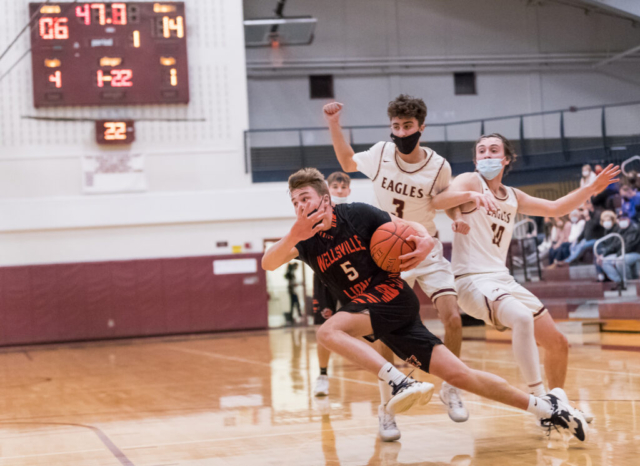 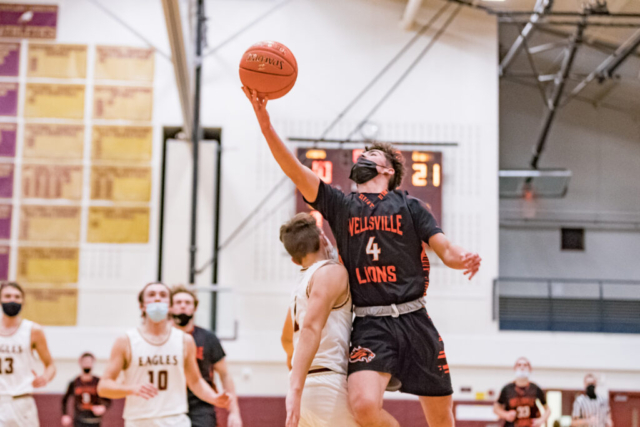 When the Allegany County Health Department announced the Covid spread and issues earlier this week, the county employees with the popular Dan Barkley Showcase decided it would not be a good idea to pack a gym for 12 hours to play seven games.

While the Sheriff’s Department tournament was canceled, the deputies and volunteers are committed to giving out scholarships to the Class of 2022 and will continue raising money.

The other good news is, the Wellsville girls and boys will still play Hornell at home on Friday, January 14 at 6 p.m. and 7:30 p.m.

Wellsville plays tonight in the IAABO Board 50 tournament at Cuba-Rushford and on Saturday will face either Fillmore or C.G. Finney.

Coach Raymie Auman’s Lions have a brutal schedule, but the goal is wins at the end of the season, not early.

The Lions came out of the gate with a big victory over Wayland-Cohocton, 53-34.

Eli Schmidt scored 11 points in the first quarter and finished with 17 to pace Wellsville while Logan Dunbar and Alex Perkins each scored 12 in the victory. Cody Costello had nine and Cooper Brockway added three.

On Wednesday, Wellsville battled Section VI champion Allegany-Limestone to the buzzer. The Lions just missed tying the game in the final minute before having to foul. Wellsville lost, 51-42.

Eli Schmidt had a game-high 23 points in the loss while Logan Dunbar had seven, Alex Perkins five, Cody Costello had four and Cooper Brockway had a 3-pointer.

The Lions opened the season with a strong performance on the road against another larger team, Geneva, and fell 48-47.

Dunbar had 16 points and Costello had nine to pace the Lions.