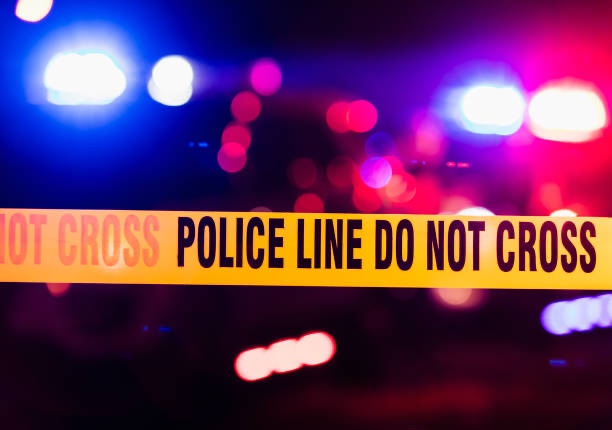 Around 5:40 a.m. today, Willing ambulance, Wellsville ambulance and MTS were dispatched to a 911 call of a tractor trailer striking a person on a bicycle on Route 19 South near Short’s Deli.

Route 19 is closed and motorists are being directed by fire police to use Rauber up to Hanover Hill and Back River Road as a detour.

There is no update on the accident or injuries. Wellsville police are also on the scene. After medics initially responded to the scene, additional help was asked to standby and not respond to the incident.

Troopers confirmed the accident was a fatal. The BCI and a state police accident t reconstruction team were on the scene until close to 11 a.m. State Route 19 is now open. Troopers said visibility was low this morning due to fog, but they said they are not releasing the results of the investigation or the name of the deceased at this time.

A look at Proposal No. 5

Looking back at Gathering of the Artist’s festival, view gallery