Wellsville’s Marley Adams, right, gets high-fives from her new teammates from Steuben and Cattaraugus counties during the Exception Senior Game. Chris Brooks photo.

WELLSVILLE — For the very last time in their high school careers, almost 30 Seniors from Allegany, Steuben and Cattaraugus County all convened to Tullar Field in Wellsville to wear their school colors on the softball field, in the 1st ever Exceptional Senior Game.

The Exceptional game saw an exceptional end begin to unfold. With the game all tied at sixth going into the ninth and final inning, the go-ahead run was scratched across the plate on a deep sacrifice fly into the outfield from Team Stock, as they held down the fort on defense to secure the 7-6 victory on Wednesday.

Team Stock was the first team to get the early jump first, posting a 3-0 lead on Team Shea through the first two innings of play, with an RBI triple from Olean’s Jojo Gibbons helping kick off the opening frame, while their third run came in on an error to help extend the lead.

On the other side of the field, Team Shea would provide a response of their own in the next set of innings, beginning in the bottom of the third where the deficit was cut down to a pair by Wellsville’s Marley Adams, who got a hold of a massive solo blast to deep left field.

After both teams trade a scoreless and quick fourth inning, the game would work its way towards its first of two ties in the fifth, when Team Shea came up with a two-run frame led by runs scored from Bolivar-Richburg’s Jessica Majot and Braelin Bentley on an error by the Team Stock defense off a hit from Catt-Little Valley’s Kaylee Marek.

The offensive activity would pick up coming down the stretch with Team Stock regaining the lead in the sixth, scoring three more runs to take a 6-3 lead — an advantage they would hold until the eighth when Team Shea scored their third and final run, accounting for at least one in the next three innings to tie the game once more at six.

Team Stock would officially regain the lead once and for all in the top of the ninth behind the efforts of Salamanca’s Emma Brown, who blasted a huge sacrifice fly into the outfield, far enough to score Cuba-Rushford’s Meghan O’Keefe from third.

The momentum for the visitors on the scoreboard would shift into the bottom of the frame, where they closed out the victory with a 1-2-3 on defense.

At the end of the game, Offensive and Defensive MVPs were handed out. Among them, Majot for the Lady Wolverines, who received Defensive MVP honors on behalf of Team Shea, along with Catt-Little Valley’s Kaylee Marek, who was named Offensive MVP. 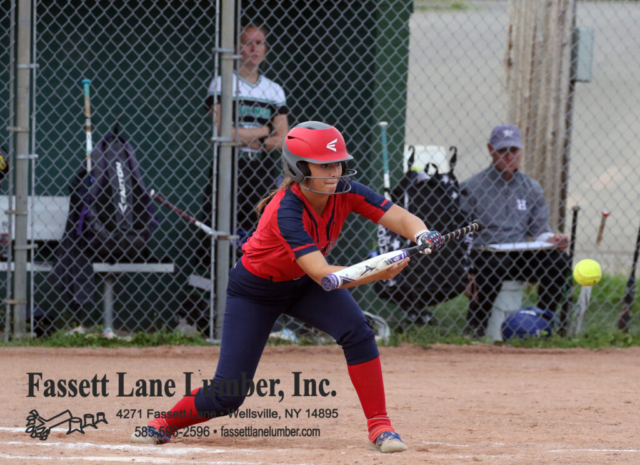 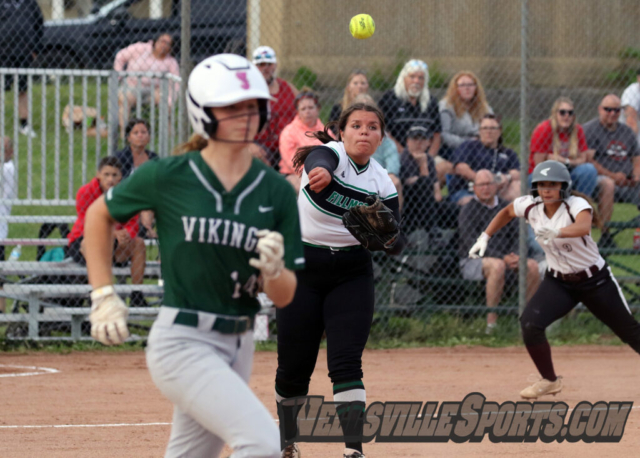 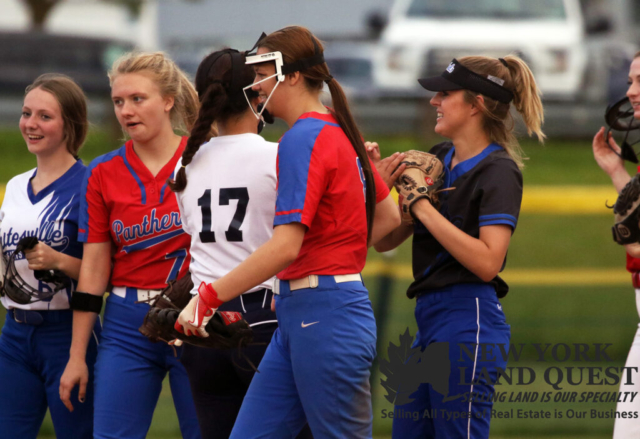 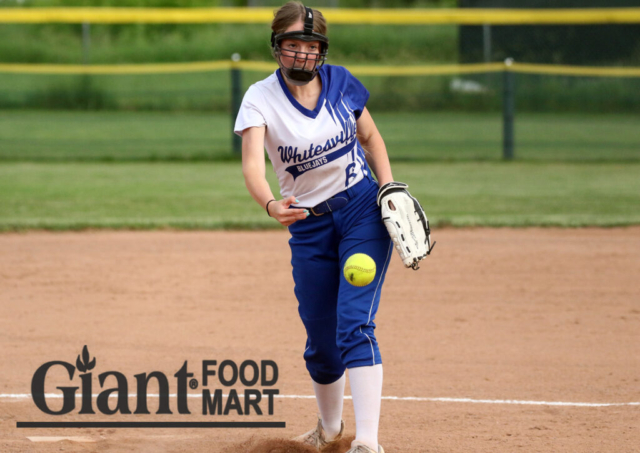 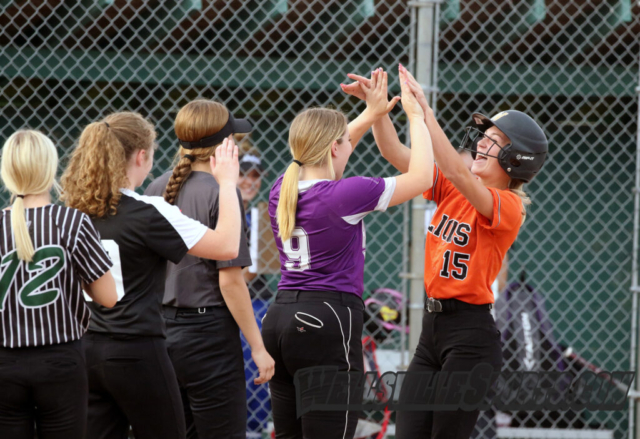 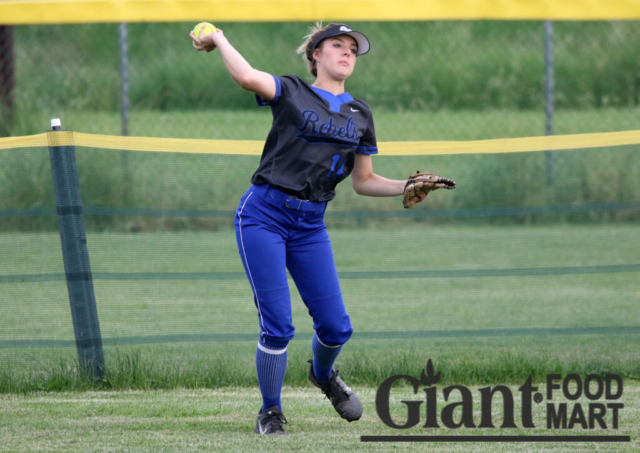 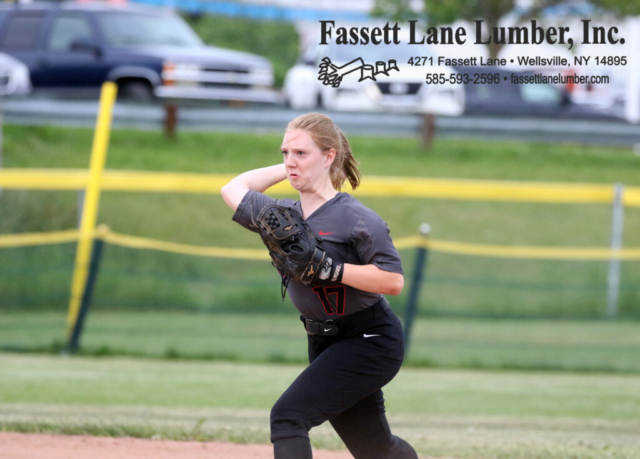 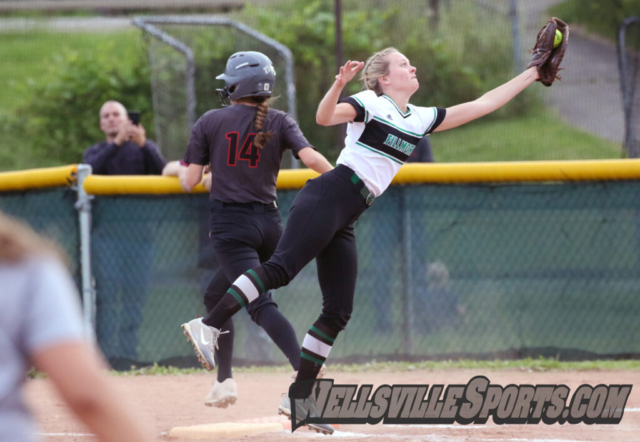 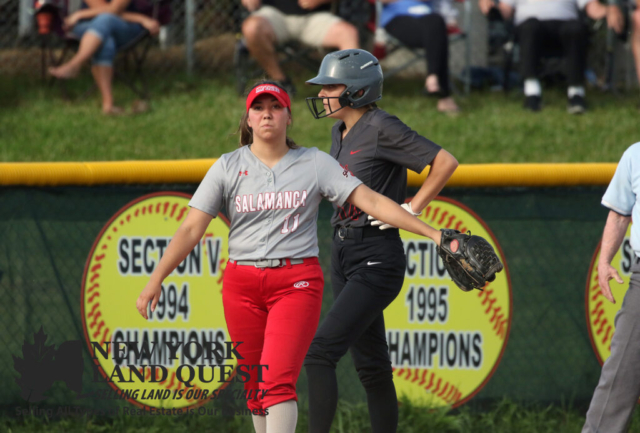 Live Music is thriving in Allegany-Cattaraugus

Friendship-Scio softball ends run in state final four; a look at the seniors and starters returning for next season