RICHBURG — There has been quite a large amount of history that has been shared between Wellsville and Bolivar-Richburg over the years. More prominently, in softball. Almost every time the two foes get together, it was well worth the price of admission.

Games where the trend was predominantly defensive, would morph into a game-changing momentum swing at the plate. Literally.

On Wednesday, both the Lady Lions and Lady Wolverines renewed their classic rivalry on the dirt for the first of two games this season, but this time, it came with a bonus — both were coming off Section V championships the previous year.

In their battle of champions, each team would find their way onto the board just once through the first four innings, while their aces: Wellsville’s Makenzie Cowburn and Bolivar-Richburg’s Jessica Majot, would deliver haymakers from within the circle. An aspect that has also taken the defensive airwaves by storms in previous meetings.

As for that momentum swing? The Lady Wolverines had that, and as a reward for keeping a scalding hot team like Wellsville at bay through the majority of it, they came up with a plan to end the game.

In the bottom of the sixth inning, Bolivar-Richburg’s bats began to click. With a pair of runners in scoring position, it was Malayna Ayers who pushed through with a massive hit. One that shifted all courses of the action into their favor by delivering a one-out, two-run poke into the outfield, arriving at second with a double after putting the Lady Wolverines ahead.

In turn from within their final stint of defense, the Lady Wolverines put a bow on a perfect inning, shutting down the Lady Lions with one final 1-2-3 — a common occurrence that had happened all game long between both foes, as the Class C2 Champions went on to defeat the Class B2 Champions by a 3-1 count.

“We knew coming into the game that Wellsville was a good team. We wanted to make sure we came out strong, and make it competitive from the start,” said Lady Wolverines coach Brooke Lovell. “We had just talked between inning about how we were right where we wanted to be in terms of our lineup. The fact that McKinlee and Madigan were both able to get on base, and Malayna was able to drive both in, that was the game-changer.”

So, how did the Lady Wolverines get the chance to provide their momentum-shifting sixth inning? — They had to weave their way through as good of a defensive battle as they’ve had with Wellsville in years past. Their first battle of the season with the Lady Lions was no slouch, as both Cowburn and Majot were keeping batters at bay, while the defense behind them both, continued to make a flurry of plays from the infield.

After a fast first inning of play, the Lady Wolverines (2-0) came up with their first of multiple 1-2-3 innings on defense, with Ayers providing a pair of fielded groundouts in her direction before McKinlee Harris added to it with one of her own at third. Later on at the plate, they received a reward for the defensive tenure.

In turn, Majot would reach back on base after a two-out walk was shelled out by Cowburn. After being moved over on a bunt, she would find her way to home off a big Braelin Bentley double into center field, reaching the fencing to gain the first upper hand in the second inning.

The Lady Lions (3-1) would ultimately find their way onto the board through the thick and thin of the defensive battle, placing two runners on behind Majot and the Lady Wolverines defense. After both were moved over on a well-placed bunt, the latter would come in to score off a Lindsay Stuck single up the middle to tie up the game at one. But before any more damage could be added to the board, Majot would settle things back down again with the bases loaded, delivering three straight strikes to end the jam.

“Jessica Majot threw a really nice game, and a lot of credit goes to Bolivar-Richburg. They played really well, and my hat goes out to them,” said Lady Lions coach Matt Burke.

After the game worked its way toward a 1-1 tie, the defensive battle began to settle back in once more, as each defense led by their ace in the circle, continued to deal one punch after another quickly to get their defenses off the field for another valued opportunity at the plate to add some more damage.

But in the sixth, the Lady Wolverines began to brew up a power-shifting inning. They would go on to do just that with the help of McKinlee and Madigan Harris, who both reached base and occupied bags in scoring position. It would set up shop for Ayers to deliver a pipe bomb to the outfield, squibbing a shot straight up the gut into center and far enough for both runners to go in and score.

A huge 3-1 lead for the hosts was garnered. All that was left was one more perfect defensive outing.

In the seventh, to close out shop, the Lady Wolverines would go on to put a bow on a big win to start their season, as the defense came away with three consecutive outs in the field, including Maddy Thornton’s pop-fly catch at second that ended the game in a 1-2-3 to deliver the narrow victory.

“Jess was dialed in from the start. She was able to hit her spots and keep the Wellsville hitters off balance,” Lovell said. “Defensively, we knew we had to minimize our mistakes and we were able to execute that plan. The girls worked so hard for this tonight, and I am so proud of the effort they put in to get this win. This was big.”

Majot would finish as the game’s winning pitcher, as she struck out five and walked three while holding Wellsville to just three hits. In addition to Bentley and Ayers’ knocks on offense, Thornton and Haley Mascho, along with the Harris’, would each chip in a single to finish up a six-hit effort for the Lady Wolverines.

For the Lady Lions, Makenzie Cowburn came through with another excellent outing behind 10 strikeouts and one walk. At the plate, Makenna Dunbar and Marley Adams each had a single to go with Stuck’s RBI single that tied the game back in the fourth inning.

As for the win itself, Lovell says despite it being early in the season, the hope is that the early monumental win provides a big spark going forward.

“It’s still early in the season, but being able to get a win like this right out of the gate is definitely a positive,” she said. “The team has set some high goals for this season to build off of what we did last year, so we need to continue to improve as the season goes on.”

Both teams will play their final game within the next 48 hours before the Spring Break kicks into gear this weekend, with Bolivar-Richburg returning to action back on the road tonight, weather permitting, as they visit Friendship/Scio in a 5 p.m. battle of undefeateds in Friendship, while Wellsville heads back home to Tullar Field to host Our Lady of Mercy at 7 p.m. on Friday. 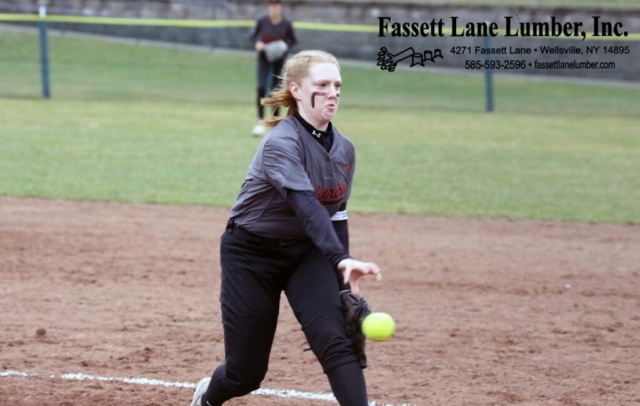 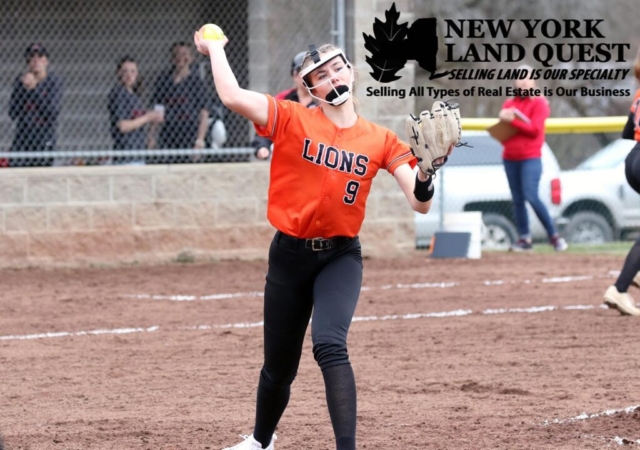 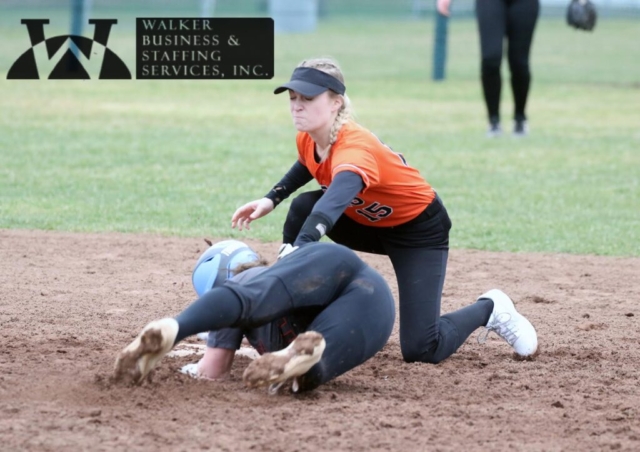 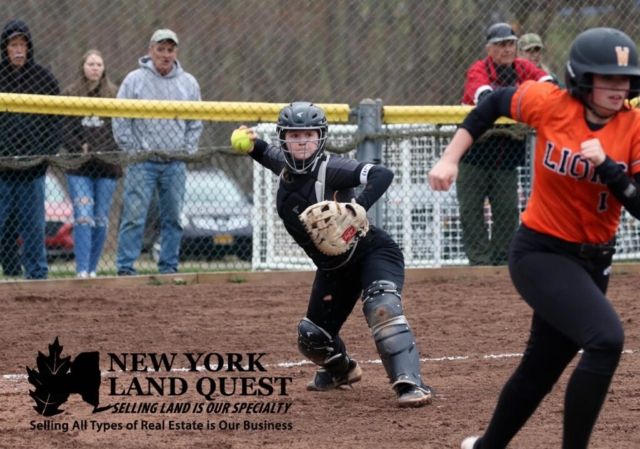 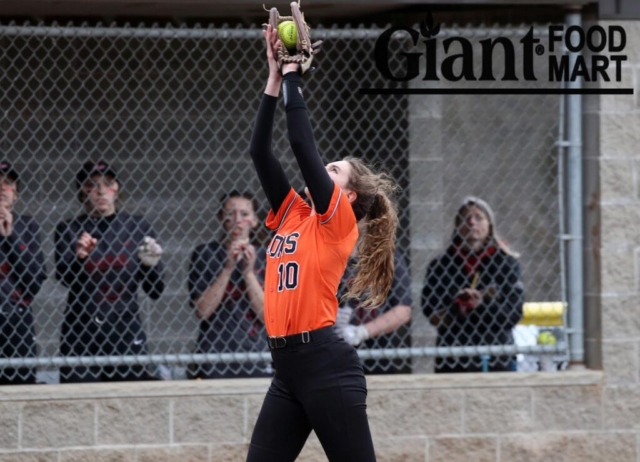 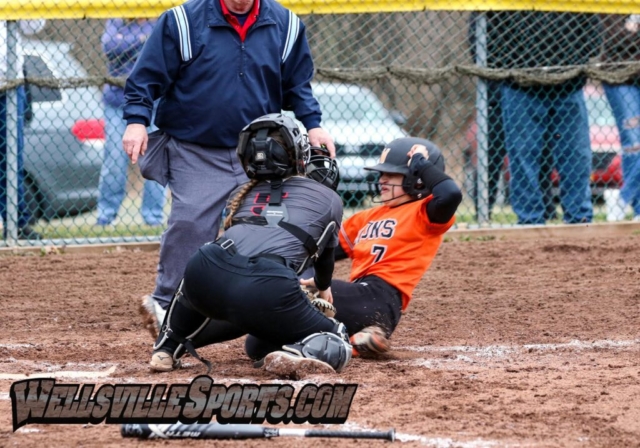 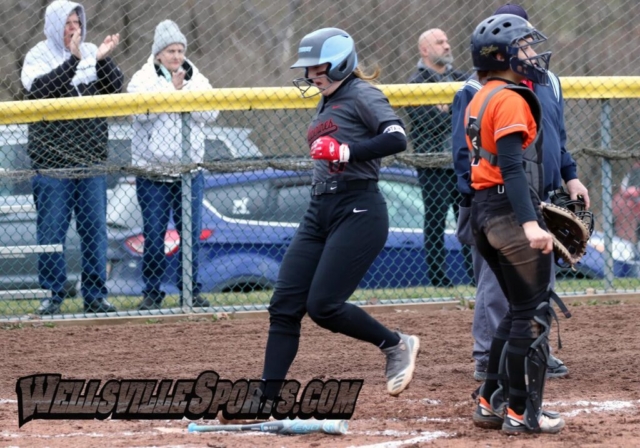 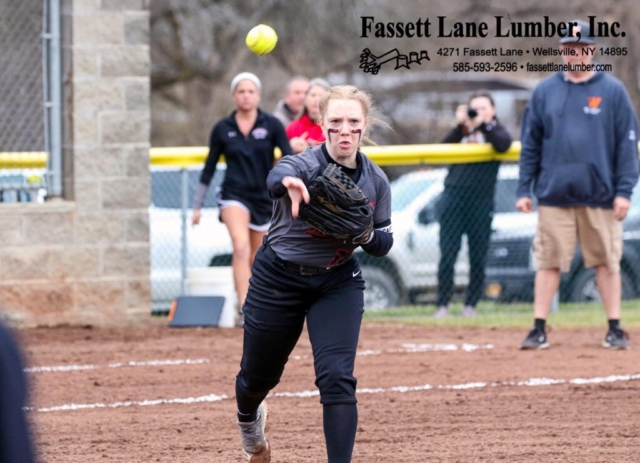 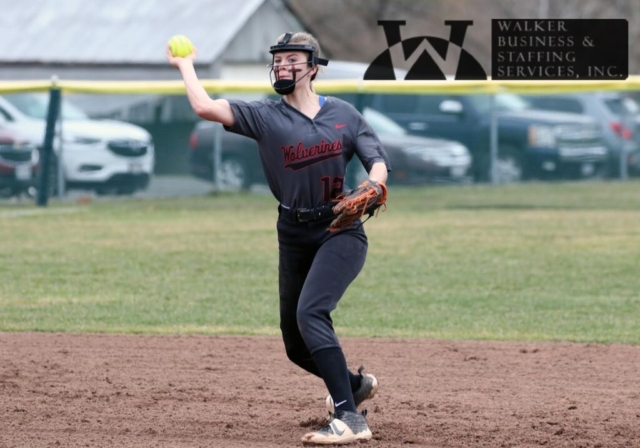 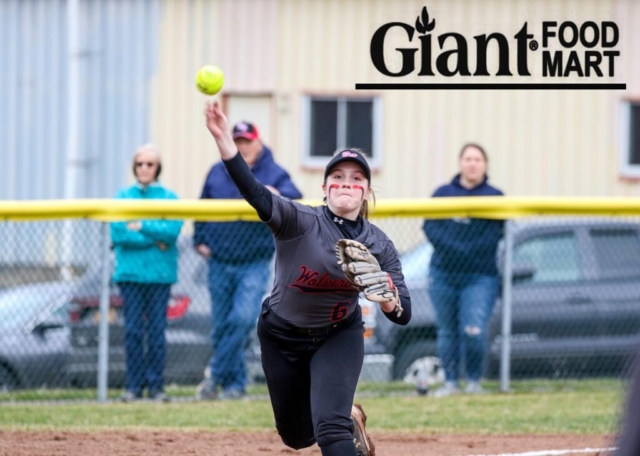