Home » Canisteo-Greenwood boys advance in sectionals with 66-32 win over East Rochester, next up No. 1 Rochester Academy (photo gallery)

Canisteo-Greenwood boys advance in sectionals with 66-32 win over East Rochester, next up No. 1 Rochester Academy (photo gallery)

The bracket is not an easy one for Canisteo-Greenwood on the road to a Section V Class C1 title, but the team took care of business on Friday night, defeating East Rochester, 66-32.

Canisteo-Greenwood came out with a full-court press that led to a 32-20 halftime lead.

“We have been practicing it for last few days,” said Canisteo-Greenwood coach Brad Hoyt. “We also stressed the harder you play, the more chaos you can create and the more fun you’re gonna have. Give it all you got tonight because there may not be a tomorrow. “

However, sharp-shooter Mason Boyd picked up fouls early after scoring quick points and had to sit the second quarter. Boyd came back strong in the second half and finished with seven points, scoring five in the third.

“There’s always a concern when the best shooter on your team (Boyd) is sitting on the bench early,” Hoyt said. “But we’ve had to weather that several times this year. Mitchell (Hosmer) and J.J. (Reese) are both very athletic and go in and play their role very well. “

Canisteo-Greenwood’s Hunter McCaffery scored a game-high 27 while Cole Ferris had 15, Evan Updyke and Aden Stewart each had seven, Maddux Schwartz had six and Reese added 4. No one scored in double-figures for East Rochester thanks to the C-G defense.

“We have to handle the pressure. I watched a couple games on film and they play very aggressive 2-3 zone so we’ll definitely be working on that,” Hoyt said. “Keeping our composure will be key. But we’ve seen some pressure this year. We played Avoca-Prattsburgh twice, Wellsville twice and Hornell. We’ll just have to throw the ball up and see what happens.” 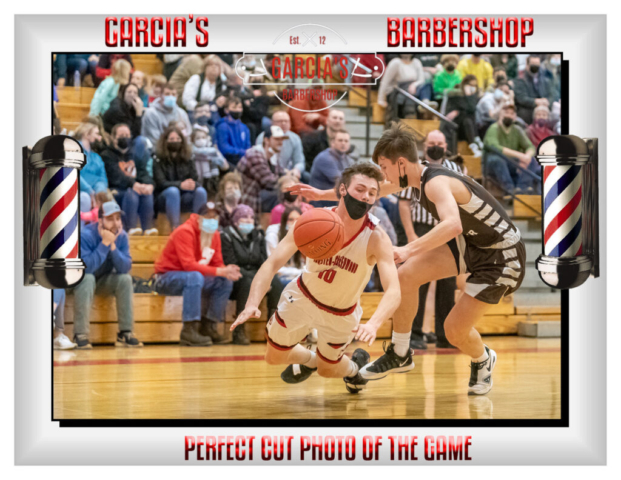 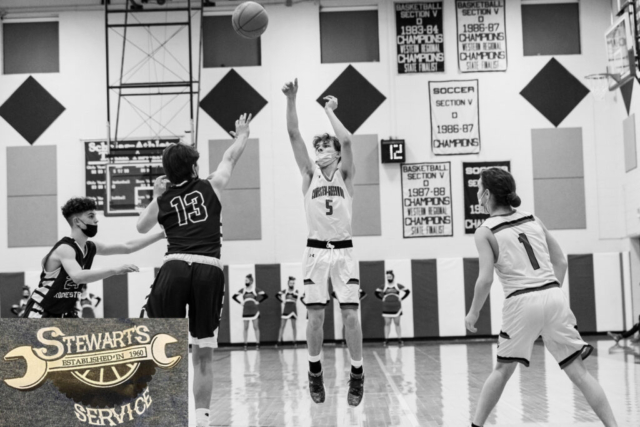 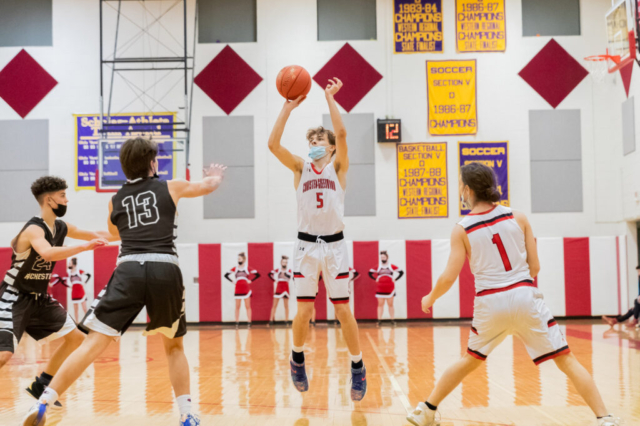 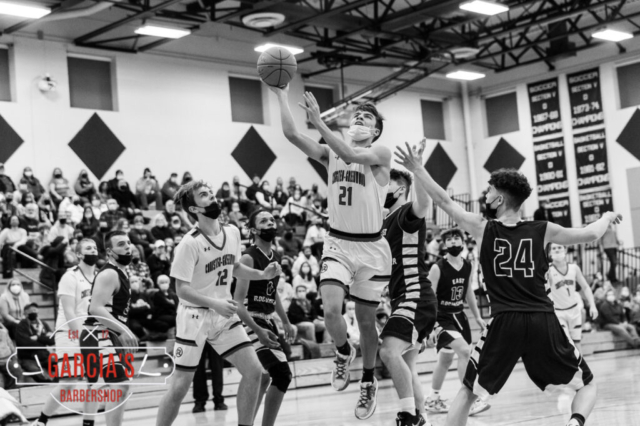 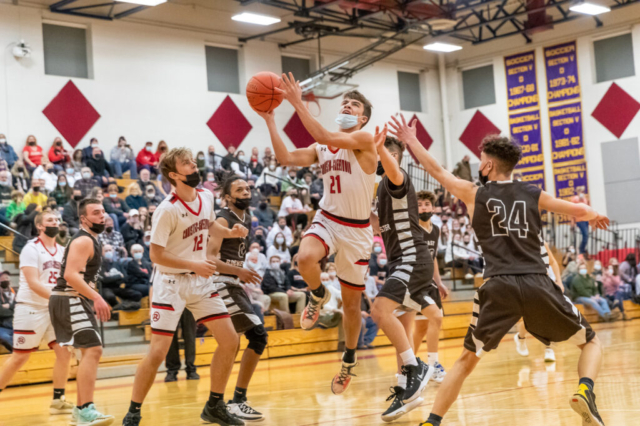 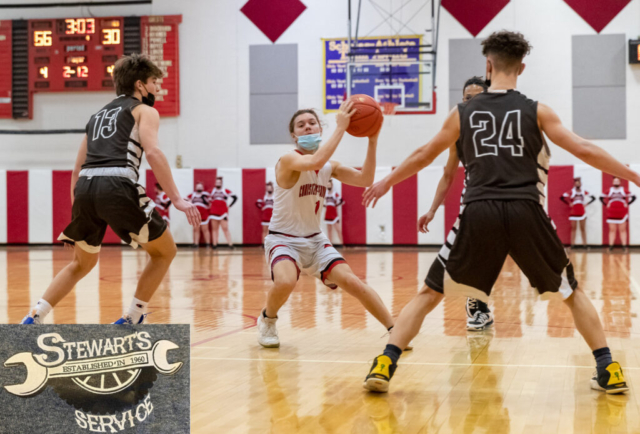 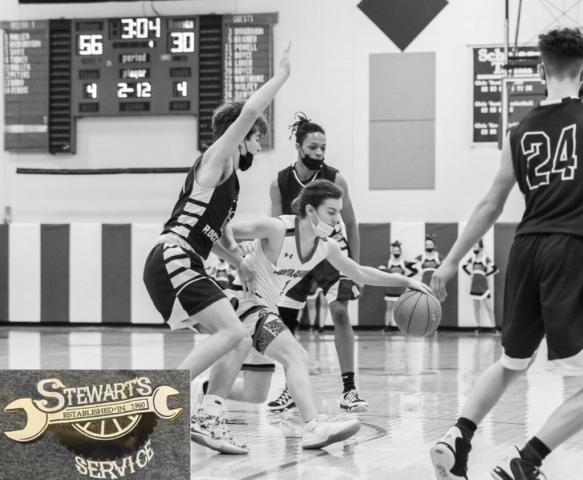 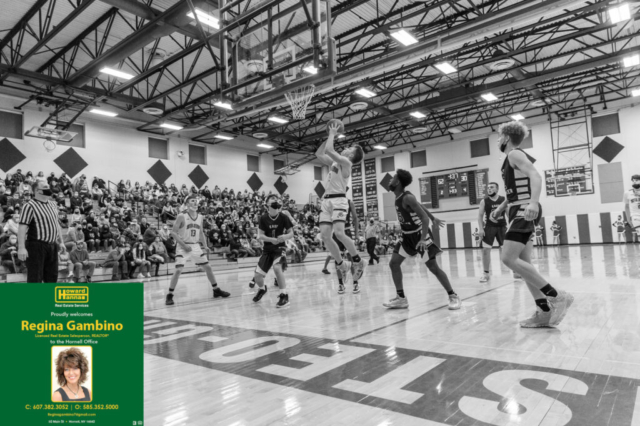 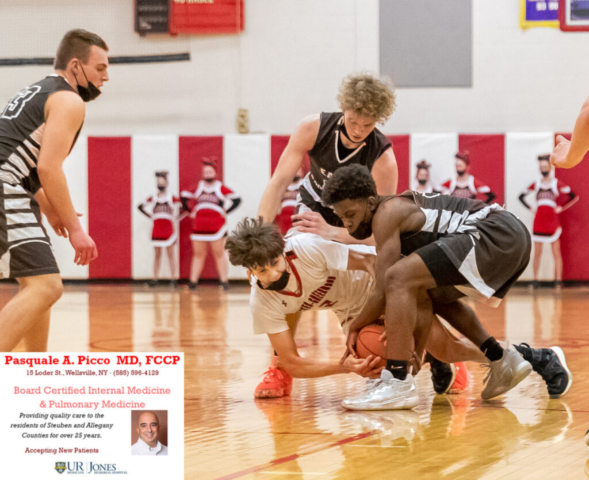 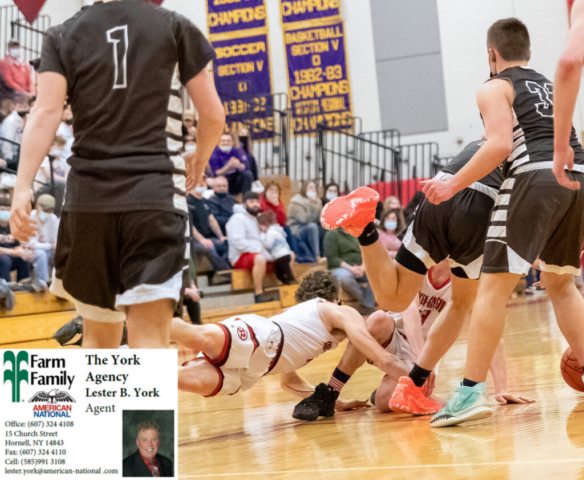 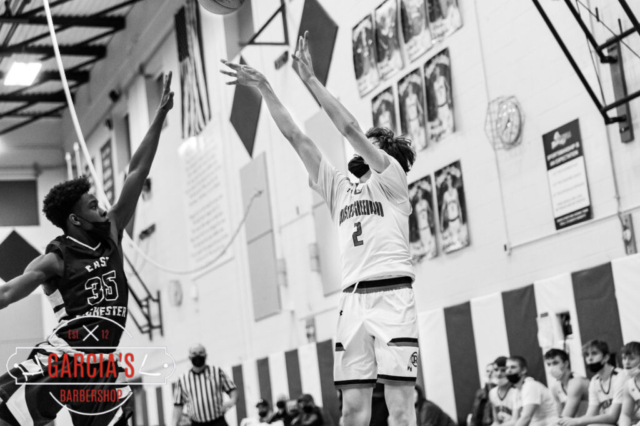 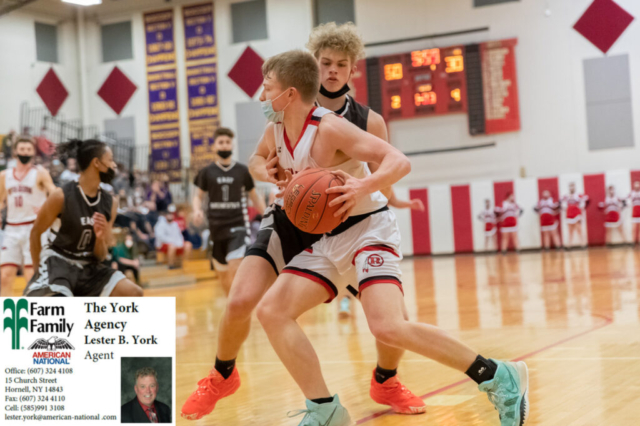 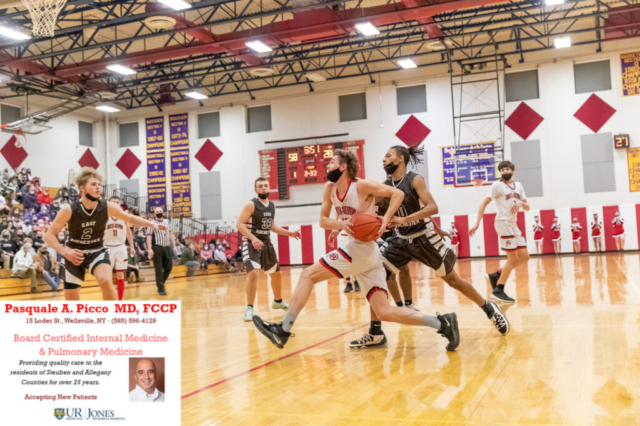 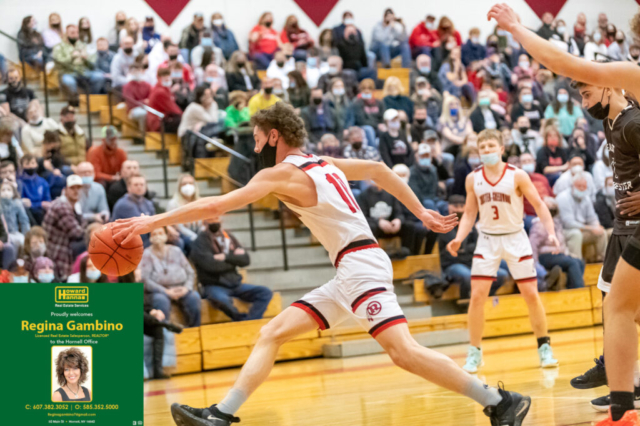 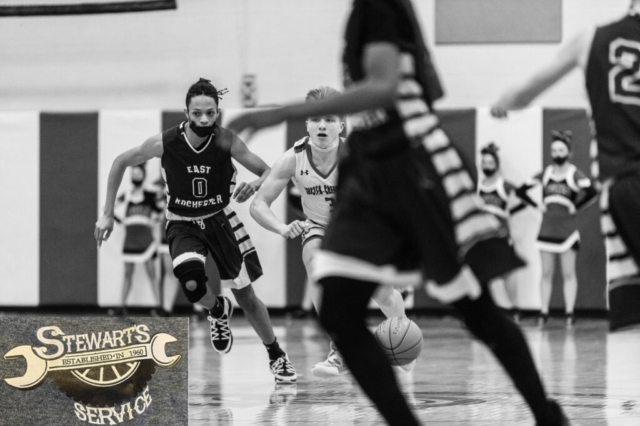 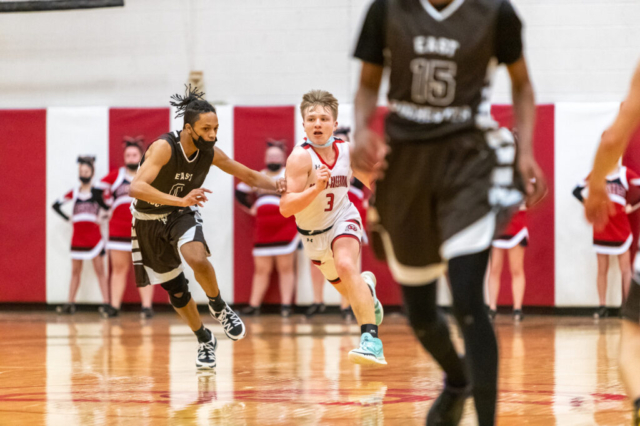 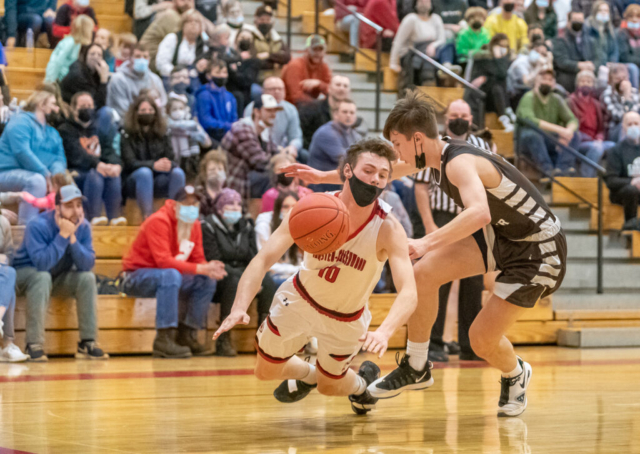 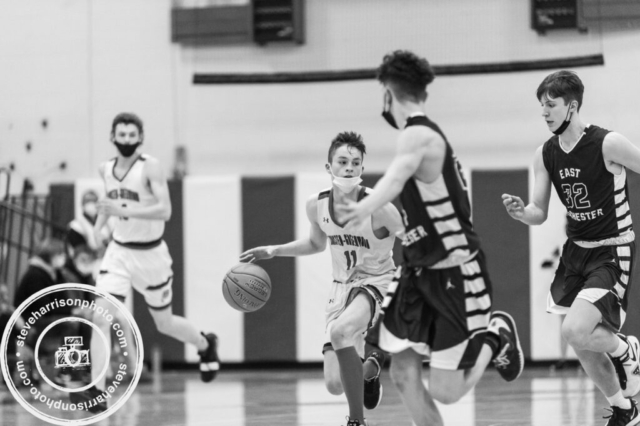 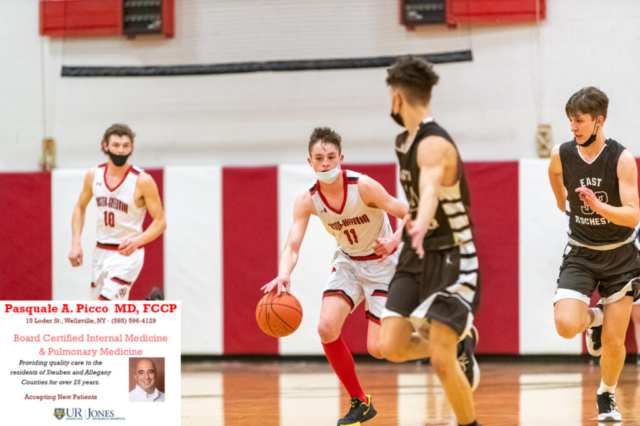 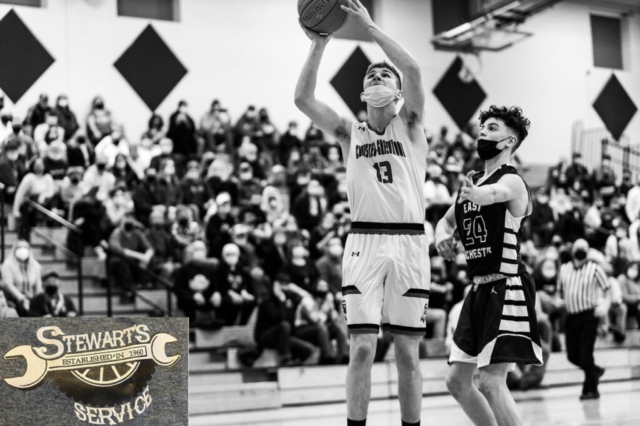 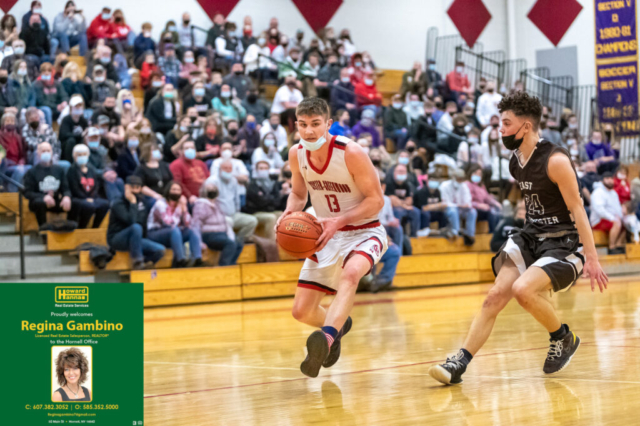 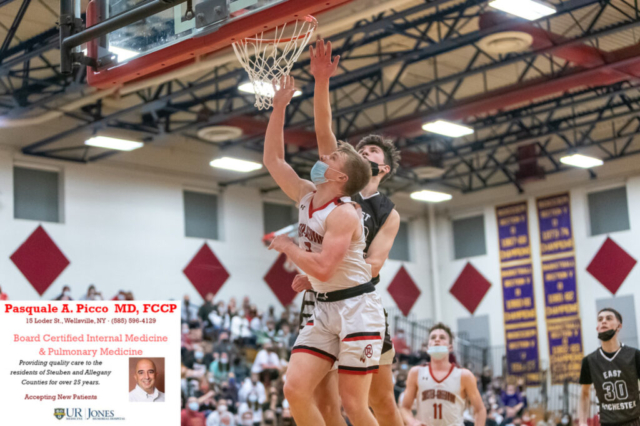 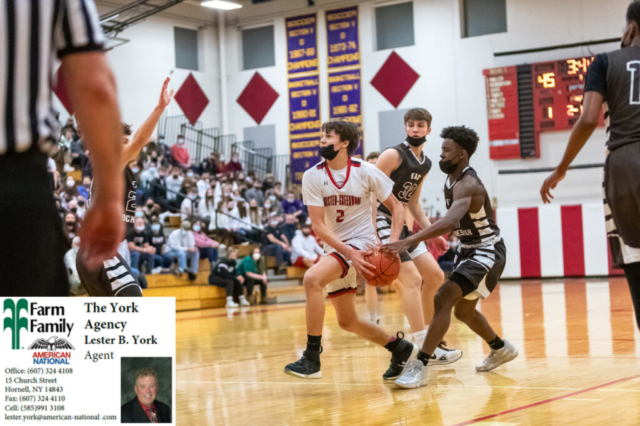 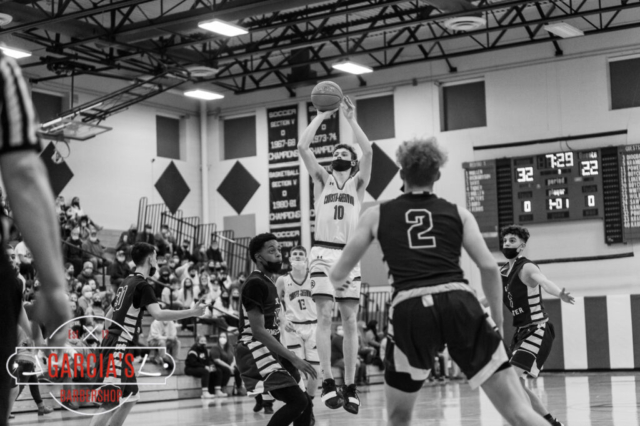 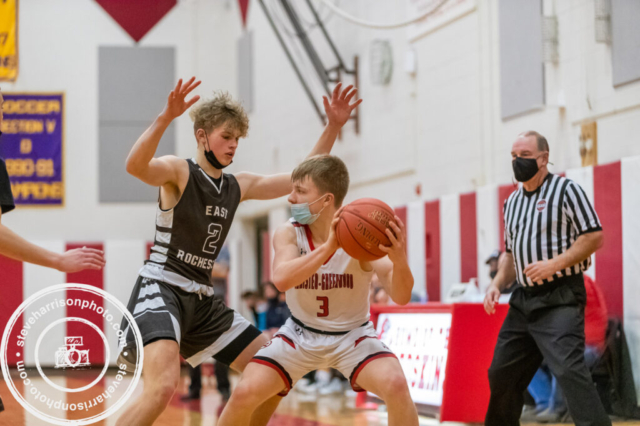 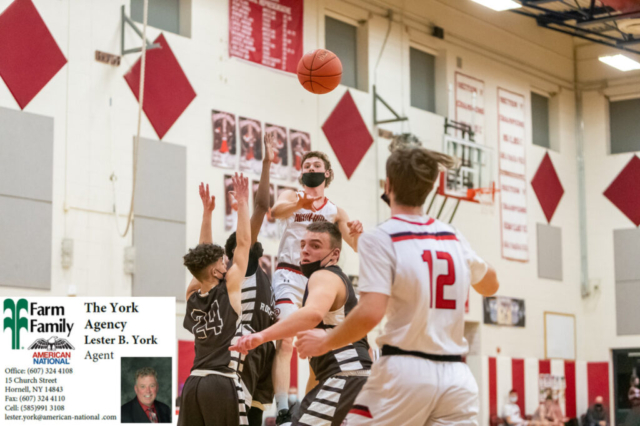 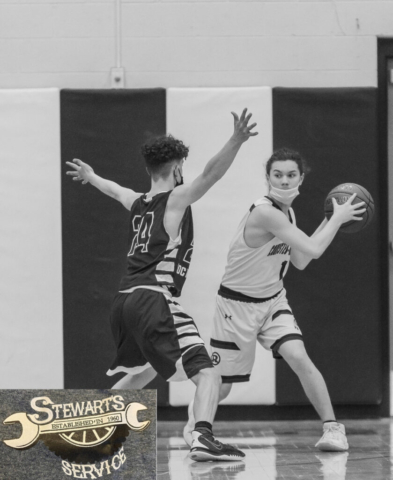 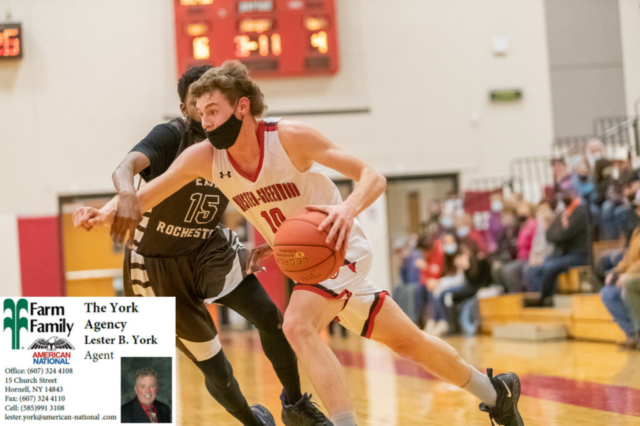 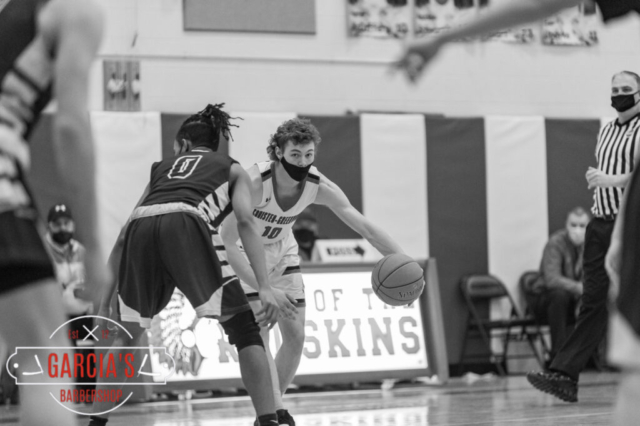 Inside the decision: Allegany County won’t be funding the Wellsville Airport in 2022

Team Trivia at the Wellsville Creative Arts Center is back!!