To begin Sectionals, top-seeded Wellsville was given a battle from No. 9 Dansville on Monday. Through the early-going and into the stretch coming home, the two foes squared one another up on defense in another clash on the field.

Despite it all, it was a simple case of ‘better late than never’ for the bats belonging to one of New York State’s top teams in Class B, as Wellsville brought it all together in the home half of the fifth by breaking a scoreless tie with a five-run frame, pulling ahead and towards what would be a 6-0 shutout of the Lady Mustangs to send them home.

“Marley (Adams), Makenna (Dunbar) and Emma (Dunaway) all came up with some key hits in big situations, and we were able to score enough runs to support Makenzie (Cowburn). She was dynamite tonight, and she is very difficult to score runs off of.” said Lions coach Matt Burke.

There have been quite a few hard-hit balls that both Dansville and Wellsville (17-3) were able to collect across a four-inning stretch where no runs found their way across home plate, but the Lady Lions would have the bulk of the chances along the way.

Perhaps their most opportune time came in the second inning, where they saw a pair of runners reach and advance into scoring position with two outs. But the Lady Lions could not find the timely hit to bring the runners across, as the Dansville defense was able to work their way off the field to end the inning.

But as crunch-time approached, the hosts in orange were destined to find their way onto the board. In the fifth, they did.

A slew of RBIs would begin a flood of runs for the Lady Lions, with Marley Adams starting it all off with a triple to the deep portion of the outfield, scoring the game’s opening run. On the next at-bat, Emma Dunaway would trade places on base with her, landing at second off an RBI double.

Marissa Ordway added in an RBI of her own to help finish off a five-run fifth inning to give them the lead they needed to succeed, holding onto it in the end with one more insurance run in the sixth coming across to score.

In all, Wellsville gathered six runs off eight hits with Dunaway leading the charge with her RBI double, while Makenna Dunbar and Lindsay Stuck each chipping in with two hits of their own.

While the offense picked up steam towards the end of the line, Makenzie Cowburn however continued to ignite the strike-zone with gas, shelling out 15 strikeouts in all to pair with three walks to complete what was a one-hit shutout on the rubber for Wellsville.

The Lions are now into the Class B2 Semifinal round, which will begin Thursday night by taking on No. 4 Mynderse at a site and time to be determined. 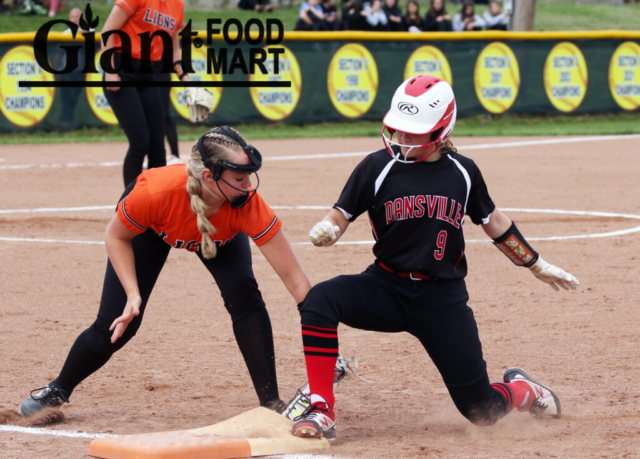 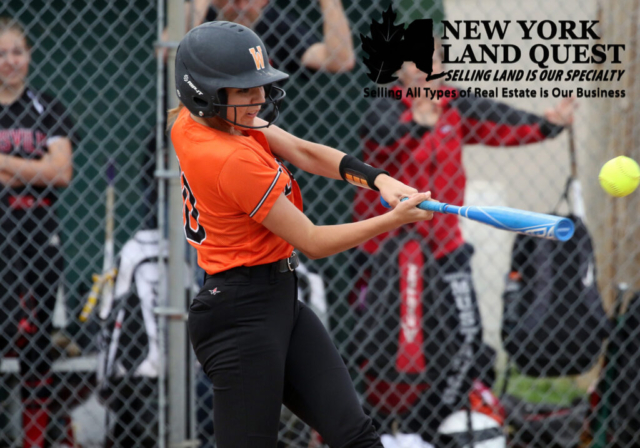 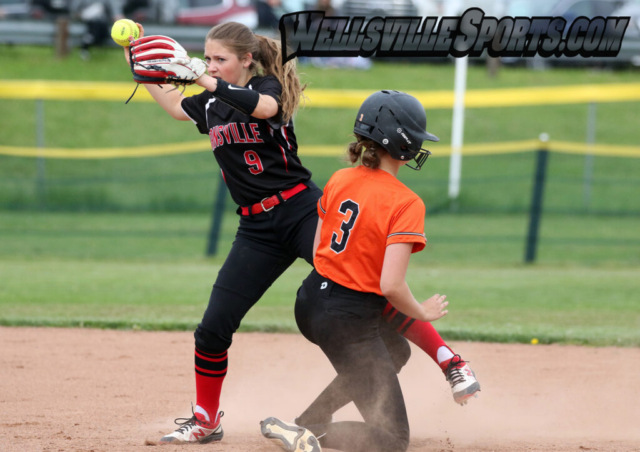 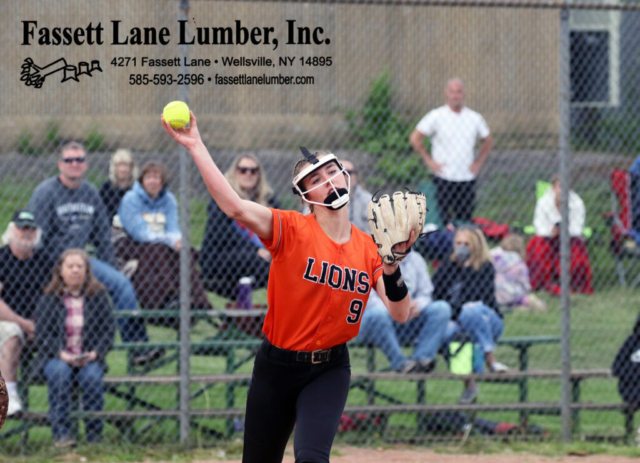 Thank you to our sports sponsors! if you would like to be a sponsor for sports or news, or both, please email [email protected]

Exploring the Western NY Wilds: Attracting orioles to your yard

Get vaccinated, or boosted, in January